The Florida Horse Park has a new executive director. 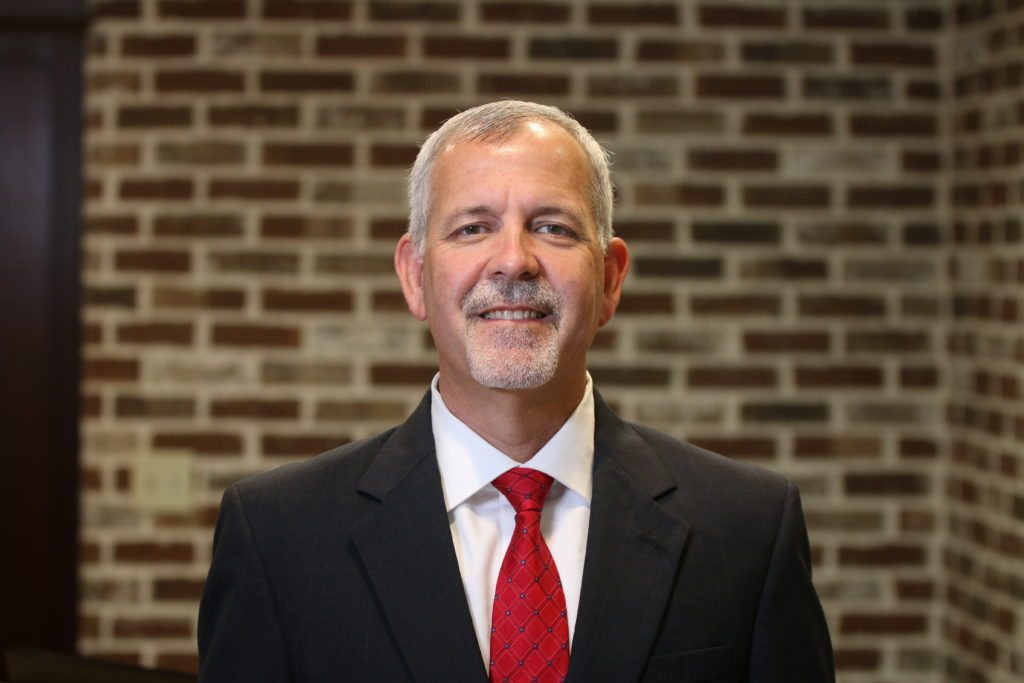 Ocala resident Jason Reynolds began his tenure as executive director of the Florida Agriculture Center and Horse Park on January 22. Until recently, Reynolds lived in Tallahassee where he was the director of public policy at the Florida Restaurant and Lodging Association, a post he held since 2005.

“I am humbled and honored to have been selected for this position,” he says. “The Florida Horse Park has some very talented and dedicated members, so for me to be chosen to lead this amazing organization forward is such an honor.”

The Florida Horse Park is a multipurpose facility and one of Central Florida’s premier venues for equine, agricultural, educational and sporting events.

“The park is such a fantastic place,” Reynolds says. “It was created by the Florida legislature in 1996, and it sits on 500 acres that is leased from the Florida Greenway. This truly makes it Florida’s horse park. Most people don’t realize just how many and varied activities take place here—we have something for everyone. We accommodate all disciplines of horse activities, and we also host car shows, RV shows, war reenactments, cross-country track races, dog shows—we have a ton of activities to participate in here.”

Reynolds says that he hopes to work in conjunction with the board of directors to bring about some exciting changes for the park in the very near future.

“We are pleased to announce that we have just added 160 new stalls to bring the total stall count to 320,” he says. “This is exciting because we can now board a lot more horses in an emergency, such as when a hurricane comes through the area. Also, with the help of the Division of Forestry, we are rerouting and resurfacing some of our roads, which will make it much easier to travel within the park, especially for people pulling large horse trailers. In addition, we are adding two 350-by-250-foot, world-class, all-weather Grand Prix arenas and two 240-by-140-foot show rings that will also serve as warmup arenas. All the arenas will have the latest and best Martin Collins footing along with a Risohorse watering system.”

Reynolds is an Air Force veteran who served tours of duty at Incirlik Air Base in Turkey and Shaikh Isa Air Base in Bahrain.