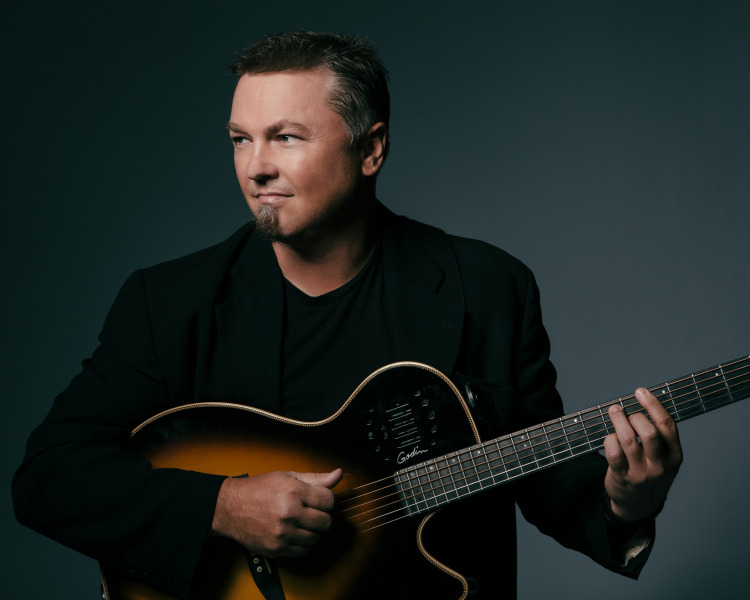 Called the “great American romantic” by the New York Times, Edwin McCain has built an enviable career over the past 20 years by balancing his massive pop success with the year-round touring schedule of a tireless troubadour.  His hit songs, authentic spirit and surprisingly affable sense of humor keep fans coming back time and time again for nights that feel more like parties with old friends than rock concerts. After recording two of the biggest love songs in the history of pop music and experiencing the success that comes with a television show on Animal Planet (Flipping Ships), McCain now performs upwards of 100 shows annually throughout the US as a solo artist, with his full band or his acoustic trio.

There are hundreds of diverse fish camps in the Su

“On a recent cold morning, I woke up before dawn

A picnic is 𝑎𝑙𝑤𝑎𝑦𝑠 a good idea!

The latest issue of Ocala Gazette is out now! Clic

Given a chance and a little assistance, Mother Nat

While we’ve been keeping our distance and avoidi

Colors and emotions have a long history of connect

Prodigy Painting Services is the culmination of ow