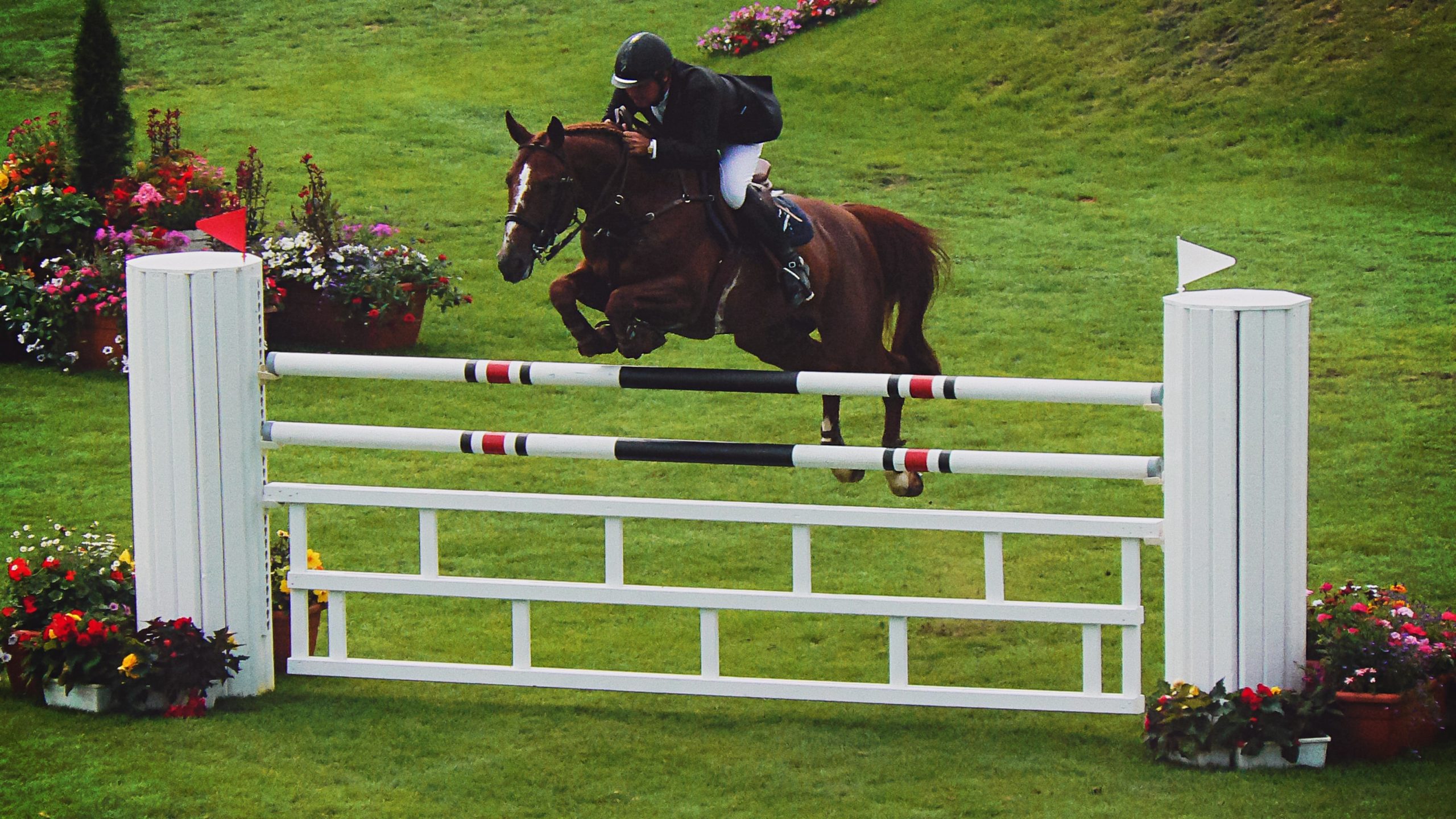 Since 1982, HITS has called Central Florida its Winter Home. In 1985, HITS moved to the ‘Horse Capital of the World’ – Ocala, and later purchased Post Time Farm in 2002 cultivating one of the world’s most horse-friendly show grounds. For four decades and counting, the HITS Ocala Winter Circuit has provided one of the largest show circuits in the country. Each year HITS Ocala is host to 12-weeks of USEF-Rated Hunter/Jumper competition from December through March, culminating with the Great American $1 Million Grand Prix during the final week!

Colors and emotions have a long history of connect

Prodigy Painting Services is the culmination of ow

One of Ocala’s most historic homes, the Rheinaue

When setting out to tackle a DIY project with your

Good interior design is expressive and conveys the

Decorating your dream home on a budget is possible

Growing herbs at home adds fragrance and color to