Situated in a spacious room at the back of the Marion County’s Sheriff’s Office Operations Complex is the Communications Center. Here, men and women from Ocala Fire Rescue, the Marion County Sheriff’s Office, and Marion County Fire Rescue Public Safety Communications answer our calls for help every day. The folks on the other end of 911 have a stressful job with plenty of ups and downs. They could be walking a husband through the delivery of his wife’s baby one moment and receiving a frantic call from a wife whose husband isn’t breathing the next.

But every once in a while, the phone rings and they’re greeted by the truly unexpected. The following 20 calls are some of the staff’s favorite, most memorable, and wackiest calls. Remember, folks, 911 is for emergencies only. 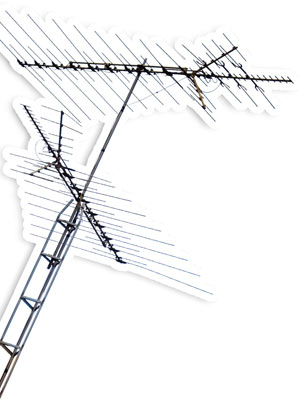 A distressed woman called to report a large piece of equipment on her roof. What could it be? An antenna? A chimney? She asked that somebody come and remove it because the government was using it to read her mail when she wasn’t home. Yep, it was her antenna. If she was really lucky, maybe they could have telepathically paid her bills!

When royalty calls, you answer. A woman called to request that a golden stick be removed from her backyard. When the dispatcher questioned her again, the woman became angered, saying, “I am the Queen of Jabar (No, it doesn’t exist. I checked.) and I risked my life for you. You should feel honored to remove the stick.” Once on scene, rescuers determined that it was indeed just a regular old stick with no magical powers.

3. How Do You Spell Relief?

One elderly woman called to report that she was experiencing severe stomach pains and to please send help. A short time later she called again requesting to cancel her call, saying she was feeling better. Protocol, however, is to proceed to the residence for a status check. When rescuers knocked on the door there was no answer. Another knock and still no response. The woman then called 911 again to very politely explain that the people at her door would have to wait because she was in the bathroom making a “poopie.” Problem solved!

4. Calling In The Big Wigs

If you’re going to request help, why not go straight to the top, right? One of MCSO’s regular callers reported that somebody was going to hang some horses in Blitchton and that President Obama should be notified so the National Guard could be activated. The same caller also reported that under a trash can in the now-closed Bo Williams dealership was a stack of payroll checks for him. He asked that Charlie Crist be sent to pick them up. 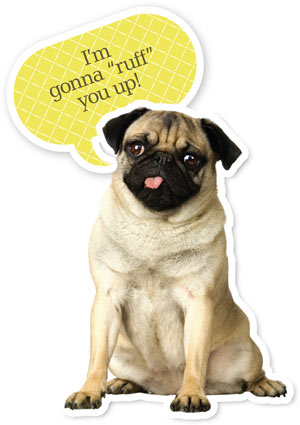 A woman called reporting she was eight months pregnant. She then went on to say that her dog was talking to her (yes, you read that right) and informed her that he was going to jump on her stomach and harm the baby. Rescuers were dispatched and when arriving at the home it was determined that not only was the woman not pregnant, but her dog also didn’t talk.

A woman called 911 to report that her neighbor who had moved from Georgia six months ago was still driving around with an out-of-state license tag on his car. She said that although they were nice neighbors, she didn’t think it was appropriate that they still had a Georgia plate. A deputy called the woman to explain that a tag on a car is good until it expires, no matter the state. This was enough to satisfy the caller. And you thought your neighbor was nosey!

7. Up A Tree Without A Ladder

A frantic woman called to report that her cat was stuck in a tree and she needed help. When the dispatcher responded that contrary to popular myth, they didn’t routinely send out help for stuck kitties (placing food at the base of the tree normally does the trick), the lady then went on to say that her husband had gone in the tree after the cat, and that now he was stuck, too. Would a sandwich at the base of the tree have coaxed him down?

8. What A Little Rascal

A gentleman called 911 to report that an elderly man was riding his Rascal Scooter (a la George Costanza) down the middle of County Road 329. The caller couldn’t tell how fast the Rascal driver was traveling, but he was certainly holding up traffic. Can’t you just picture that scene?

A man called 911 to report that his neighbor cut his lawn without his permission (how dare he!). While most people would thank somebody else for mowing their lawn, some just don’t appreciate the help. Maybe he forgot to use the weed whacker.

A woman called 911 to find out what the local noise ordinance was because she was frustrated with her neighbor who was pounding nails into his fence. By the way, it was the middle of the day. Maybe she was trying to take a nap?

A gentleman called 911 asking for the phone number to the shopping network QVC. Dispatchers have also received calls asking for directions to Disney World, the mall, and various restaurants. Have these people never heard of Google?

12. Hope He Was Wearing A Helmet!

When a call came into 911 complaining of a man riding his motorcycle naked down the middle of the street, deputies had to investigate. Apparently the man had been released from jail on a drug charge not even 12 hours earlier. Go figure.

13. Those Late Charges Will Getcha.

Next time you think you’re late paying one of your bills, consult a calendar! Instead of using her trusty calendar, one local woman called 911 because she wasn’t sure if it was time to pay one of her bills.

14. Would You Like Fries With That?

A local woman placed her order at the McDonald’s on South Pine. Her bill came to $4 and change and she paid with a $5 bill. She was surprised when the clerk swiped the bill and informed her it was counterfeit. The stunned woman went to her car and returned with another $5 bill and paid for her meal. When she asked for the counterfeit bill the clerk informed her that the restaurant would have to keep it. Later, wondering what ever came of the fake money and concerned that it would find its way back onto the street, the woman called 911. She was informed that the Ocala Police Department did indeed take the counterfeit bill into custody. Who knew counterfeit five-dollar bills even existed? Twenties, fifties, and up seem like the better denominations of choice for criminals. 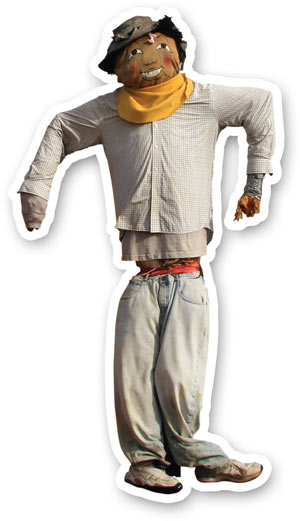 A recent call came into 911 to investigate a man that had been lying in the vegetable garden of the Southeastern Livestock Pavilion for two days without moving. No, nobody thought to go check on this poor gentleman. An ambulance and fire truck were dispatched to the area. Upon arriving on scene, rescuers determined that the fallen scarecrow didn’t require any resuscitation.

An older gentleman called 911 frantically saying that his kid was having a seizure. Paramedics raced to the scene to discover it wasn’t his kid, but rather his kitten. Trained to help, the rescuers did indeed help the kitty out. “We can help the critters. We just can’t transport them,” Shannon says.

When an older woman called 911 afraid of a sudden, loud, constant noise in her home, the immediate thought was that a burglar had gained access to her house. As the woman walked from room to room, the 911 dispatcher could hear the noise grow louder. When the dispatcher asked, “What did you do to make the noise get louder,” the caller replied that she opened her bedroom door. When help arrived, they discovered the culprit—a vacuum cleaner that had miraculously turned on by itself. Nobody was apprehended.

A local man called 911 claiming he had “space junk” in his backyard following a loud explosion. Upon further questioning, the dispatcher asked if it was possible that the item in the man’s backyard was a fallen transformer box. The man insisted that “No, it’s space junk,” and asked for help to be sent. When officials arrived on scene, they discovered that the space junk was indeed a transformer box.

When a middle-of-the-night alarm startled a local woman, she called 911 claiming her fire alarm was going off. As firefighters were en route to the scene, it was determined that the offending alarm was her alarm clock. 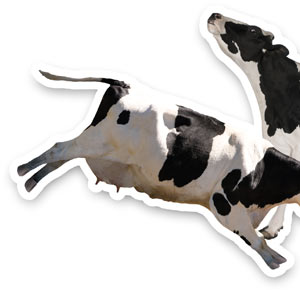 Concerned citizens called 911 when a pair of cows wandered away from home and into a 70-foot sinkhole. The duo was trapped and couldn’t escape. Help arrived on scene and freed the trapped cows. The joke around the office? “They weren’t even Marion County cows. They were Levy County cows who had wandered over the county line.” 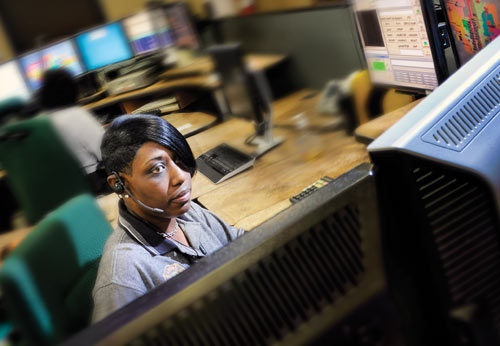 In addition to medical calls, traffic stops, security checks, and routine training and maintenance, the Ocala Police Department and the Marion County Sheriff’s Office handle numerous calls about suspicious activities on a daily basis. Here’s a selection of the calls that came in between 6pm and 11:59pm on August 12, 2010. Keep in mind that this is only half of these officers’ standard 12-hour shift.