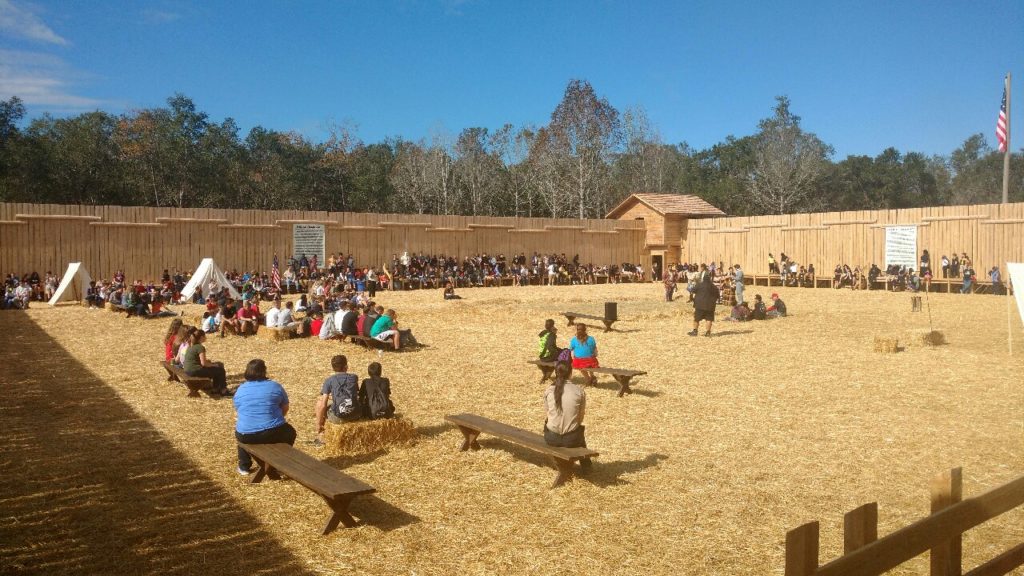 The Fort King National Historic Landmark, originally built in 1827, served as a military fort in the 1830s and acted as a strategic base during the Second Seminole War. Today, the site is jointly owned by the City of Ocala and Marion County with the intention of further educating visitors of its rich history and significance. 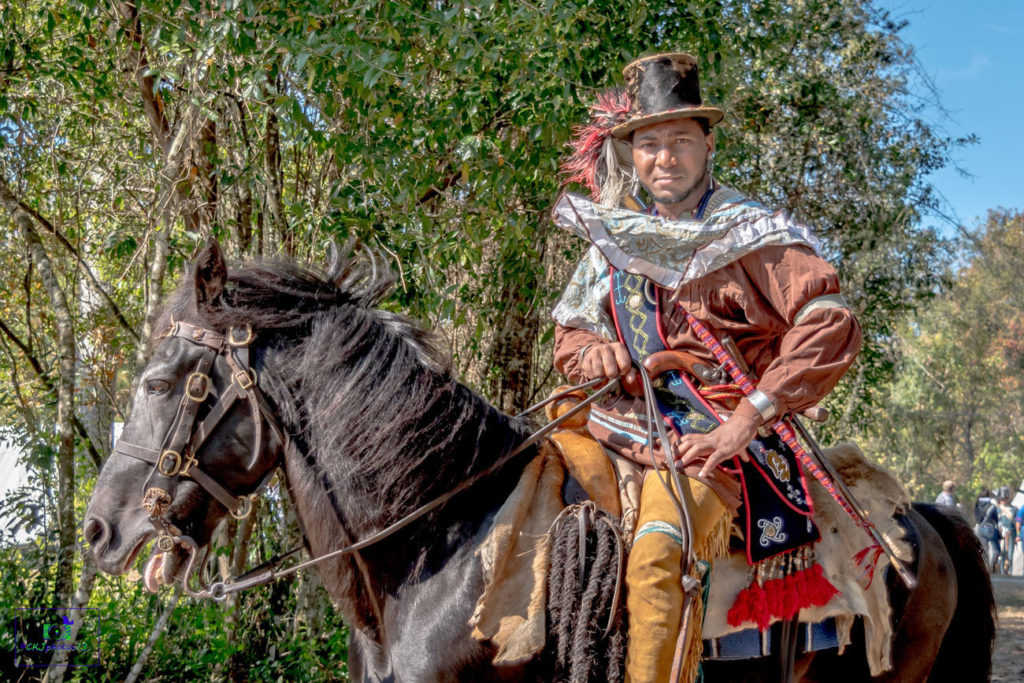 “This month, we’ll have our annual Haunted Trail with candy stations and a free movie on October 27,” says Keifer Calkins, the outdoor/historical resource coordinator with the City of Ocala. “The entire trail is decorated, and it’s so much fun for families,” he says, noting they expect over 1,500 visitors. Other special events include evening lectures on October 19 and November 9 along with the third annual reenactment event on December 1 and 2.

“There will be actors in period dress, historical vendors, narrators, a blacksmith and various non-profit organizations as well,” explains Keifer. A special treat for visitors will be the firing of the latest addition to the site, a period replica cannon of a Model One1841 Bronze Mountain Howitzer. The cannon was acquired earlier this year thanks to a grant from the Felburn Foundation.

“Guests can walk right up to it, and volunteers are available to answer questions,” explains Keifer. The cannon will be fired during special events throughout the year. For more information about Fort King, guests can visit the Fort King Heritage Association’s Facebook page or fortkingocala.com or call (352) 368-5535.