Almost 13 years ago, I was fortunate to be appointed to the judiciary. At my investiture ceremony, I celebrated this event with many of the people who were close to me and helped me to achieve my goal of becoming a judge. 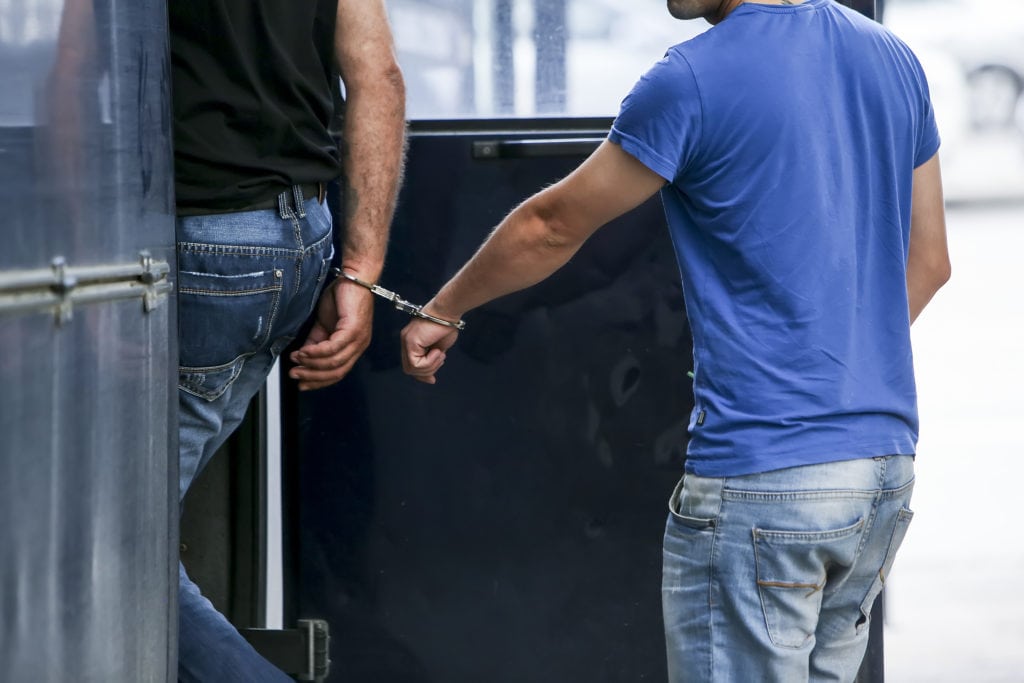 My children were much younger back then, and I asked them to stand up and look around the courtroom at everyone in attendance. I told them, “Surround yourself with good people, and good things will happen.” Unfortunately, Florida’s “principal” law often proves the opposite to also be true.

Florida Statute § 777. 011 (2018) provides that anyone who aids, abets, counsels, hires or otherwise procures an offense to be committed is considered a principal in the first degree. These individuals are subject to the same punishment as the person who committed the offense.

Simply put, under the Florida’s principal doctrine, the person who writes a note demanding money faces the same punishment as the person who hands that note to a bank teller while holding a weapon.

In the case of State v. Reid, 886 So. 2d 265 (Fla. 5th DCA 2004), the appellate court addressed the defendant’s convictions for the offenses of robbery with a firearm and attempted robbery with a firearm. The facts were unique in that the jury specifically found Mr. Reid did not carry a firearm during the robbery or attempted robbery, but these crimes were committed by another person whose identity was unknown.

The Florida Supreme Court has also held that an aider or abettor to a crime may be convicted under Florida’s principal law of a greater crime than that of the primary offender/defendant.

Dawn Sobel and John Gombos were indicted for the crime of first degree murder of a law enforcement officer. The facts showed the officer was shot and killed by Gombos while the defendants were attempting to secure the escape of prisoners guarded by the officer.

The defendants’ cases were tried separately. The jury in the Gombos trial found him guilty of second degree murder (a lesser offense). However, the jury for defendant Sobel’s trial found her guilty as charged for the crime of first degree murder—despite the evidence showing that Gombos was the defendant who actually killed the officer.

This concept is not only a timeless principle but may also be considered a matter of principal.