JR Randazzo has a lot to be proud of as a self-made entrepreneur. Just 16 years ago he was living in South Florida and doing renovation work after Hurricane Andrew decimated the area. Today, he heads Randazzo Builders, a thriving, multi-million dollar corporation based right here in Lake County. 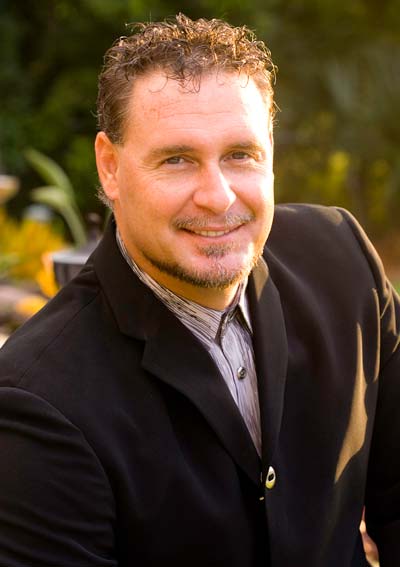 The desire to leave South Florida led JR—along with his wife Lisa and the family dog—to Apopka where he delved further into the world of renovations. He and Lisa began flipping houses—buying homes in need of work, living in them while they fixed them up, and then re-selling them. The turning point came when the Randazzos purchased a home for $28,000 and eventually sold it for $52,000. They took that profit and invested in a lifelong dream—to own their own renovation company.

“JR launched his company by doing renovations on very large homes in Sweetwater but found the real money was in commercial, specifically multi-family,” says Julie Smith, a Randazzo employee. “He became known for doing fast, quality work. JR has an uncanny knack for knowing what’s wrong and how to efficiently fix it.” 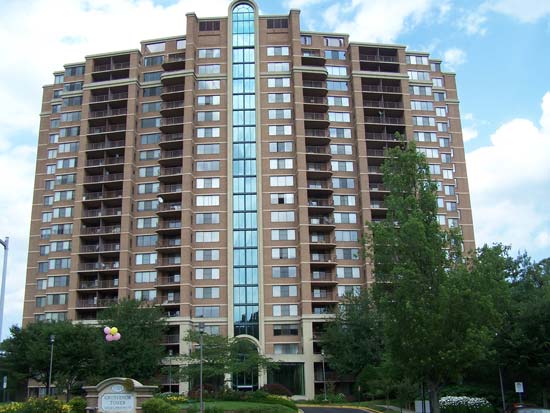 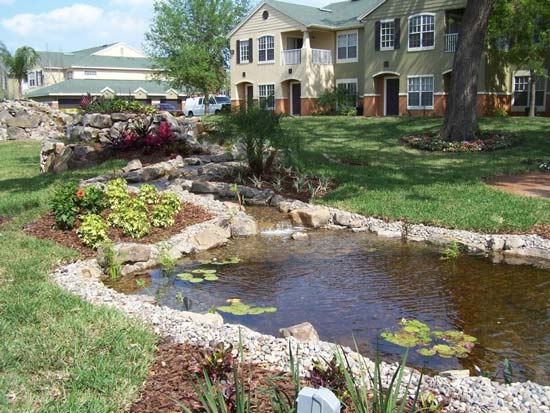 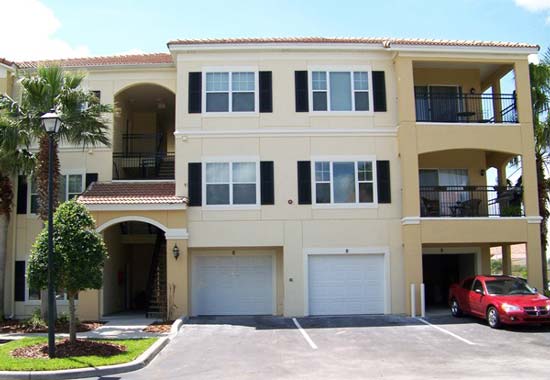 Through hard work and dedication, Randazzo Builders became known as a company that stands behind its work. As the company grew, so did the Randazzo family. Paige Ann, JR and Lisa’s first child, was born in 1996.

As business continued on the fast track, the Randazzos chose to relocate to Lake County. They purchased a home on Lake Beauclair and built a 6,000-square-foot office/warehouse for their company’s headquarters in Sorrento.

OVER THE NEXT FEW YEARS, the explosive growth continued not only with the addition of their second child, Courtney Marie, but with the vast expansion and licensing in new markets like Louisiana, Alabama, Georgia, North Carolina, South Carolina, Maryland, Tennessee, and the Washington, D.C., area.

Today, just 13 years after starting Randazzo Builders, JR’s company completes massive renovation projects on multi-family dwellings, including condominiums and apartment complexes. Services provided include complete interior and exterior renovations, construction management, pre-purchase due diligence, exploratory investigations, and marketing repositions. He has more than 150 renovation projects under his belt, including at least 50 multi-million dollar projects. And it all started with $5,000, a credit card, and a hammer.

“We do the whole job inside and out,” JR says. “Our forte is the superstructure. We fix the engineering components by basically taking the building apart and putting it back together. We then turn the job over to our interiors department for the finishing touches.”

Most impressively, Randazzo Builders can complete such a renovation while a facility is fully occupied.

“It’s often difficult to complete a detailed renovation when people’s everyday lives are involved,” JR says, “but we put in place the mechanics to help the management and residents during the process.”

One of the Randazzo Builders more recent projects garnered the coveted Golden Key Award, presented by the Apartment Association of Greater Orlando. The AAGO called Longwood’s Timberlake Apartments, which Randazzo renovated inside and out, the Renovated Community of the Year. Randazzo beat out contractors from across the state for the honor.

Other current projects include a 21-story high-rise in Baltimore with 230 units and 450 units in Washington, D.C. Randazzo Builders is also building one of the largest homes in Lake County at over 27,000 square feet. 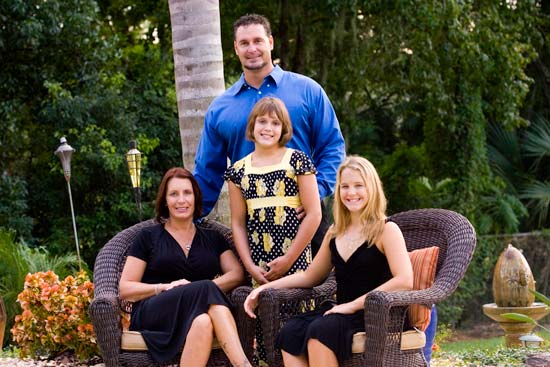 ALSO OWNED BY JR is Randazzo Development, which specializes in multi- family acquisitions, asset management, and the development of several properties here in Lake County.

Superior Storage Solutions, a self-storage facility, is another one of JR’s ventures. Phase I consists of 50,000-square feet of climate and non-climate controlled storage with a separate 25,000-square feet for RV, trailer, and boat storage. Phase II is currently under construction and will add an additional 50,000 square feet. Slated for late 2009 will be a Eustis location.

JR maintains that he, as well as each of his employees, strives to achieve excellence with each job. The team enjoys the highest rating available on Dun & Bradstreet, a true indication of their financial strength.

“The world tends to define contractors as assemblers of buildings,” JR says. “But that definition is woefully incomplete. In reality, we’re in the service business and our job is to balance efficiency with effectiveness. At Randazzo Builders, we’re passionate and that’s what makes us different. That’s what makes us better.”