Meet the talented Ocala native who wades into unique perspectives on the Silver River in his homegrown film.

Emmy-winning cinematographer, filmmaker, photographer and musician Mark Emery, who has shot footage in locations around the globe, says that among the most beautiful things he has ever seen is the early morning play of fog and light that creates “God rays” on the Silver River. 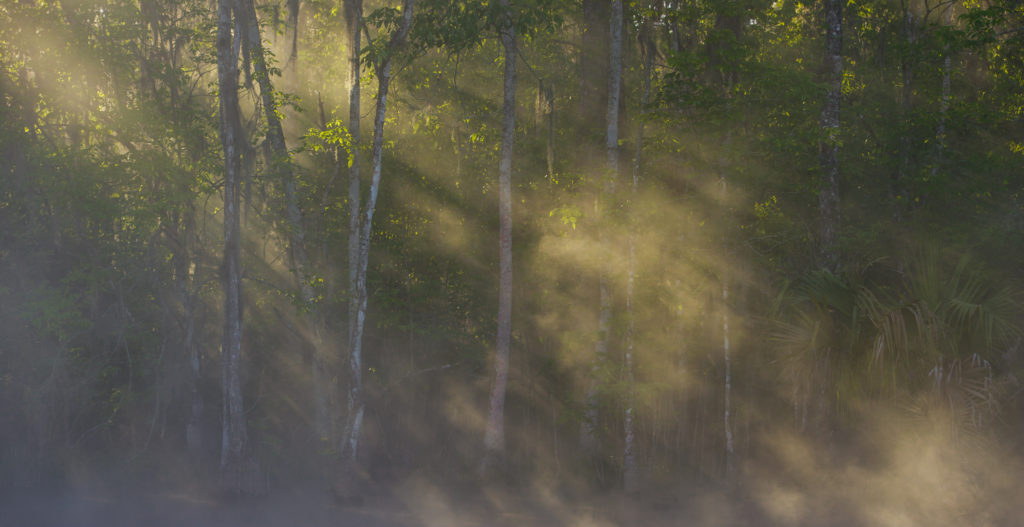 Emery, now 64, has called Ocala home since he was 4 years old. As a young man, he milked venomous rattlesnakes and wrestled toothy alligators at the Ross Allen Reptile Institute, formerly part of the Silver Springs attraction. Emery even piloted its historic glass bottom boats for a couple of years.

His work has brought him into a frightening underwater encounter with a 12-foot gator with “his mouth wide open and 2,000 pounds per square inch of crushing power so that’s a big steel trap, loaded, right next to ya,” he says. He has had white tail deer want to pick “a fight” with him, and Florida black bears knocked down his secreted filming blind to lie down and go to sleep on it.

His lengthy resume includes work for National Geographic, Discovery, the Smithsonian Channel and the British Broadcasting Company. His abiding love for his hometown led him to make the independent documentary, The Silver River Story. 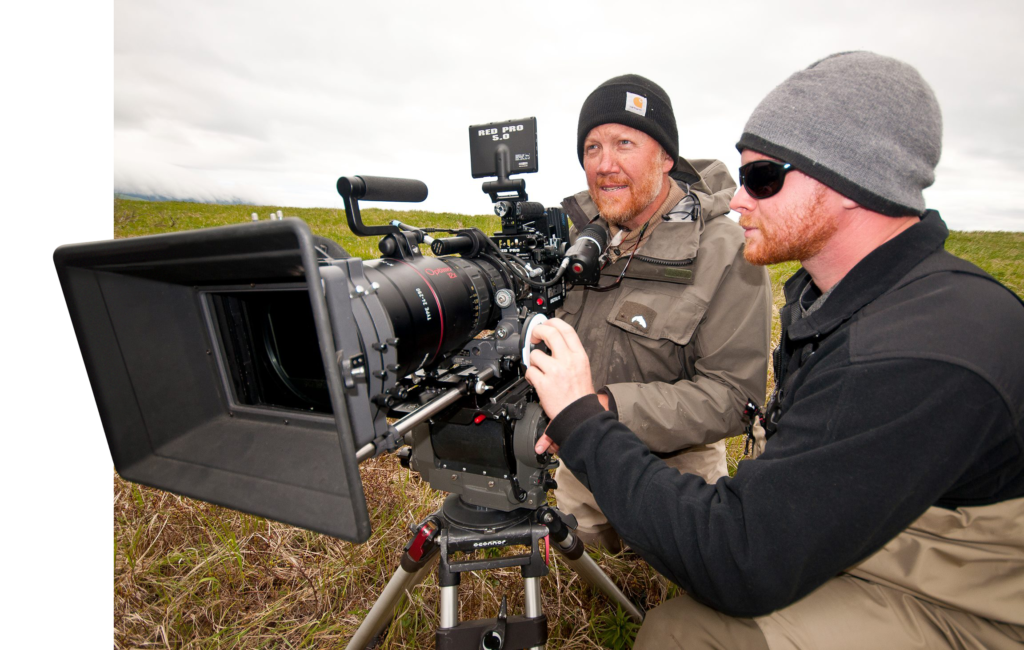 The film focuses on glass bottom boat captains Roosevelt Faison, Virginia Ferguson, Oscar Collins and Leon Cheatom, with a combined history of more than 200 years on the river.

“The film is a way to take a look at something we all kind of take for granted in our backyard,” Emery explains. “And the people who tell the story are people who have been there, some of them as many as 62 years.”

The impetus was to “just have them tell their story the way they wanted. They got their chance to have their say and tell what was wonderful there and tell the problems they had with segregation,” he reveals. “What you end up finding out is that the river brought a disparate group of people together and they all became lifelong friends.”

The endeavor took several years, between other projects. The premiere took place earlier this year, right here in Ocala.

The film does not delve into the environmental issues facing the springs. “This was not that story. It will focus on the people and the animals they loved, how they found common ground…blacks and whites working together,” Emery asserts. “It’s about the river that brought people together.”

Emery’s wife, Mary, whom he met in Alaska, helped on the river film, as she does with many of his projects. “We have a special relationship,” he offers. “We get silly and goofy, but we get it done.”

On October 24th, Emery will give a presentation, including showing sections of the film, as part of the Institute for Human and Machine Cognition’s (IHMC) evening lecture series.

“This is not something we could have done at Geographic or Discovery because it is so local. We took the technology I learned and rented the same equipment and used the same high-end techniques and applied them to a local story. You can’t usually get any money for that,” he explains. “A lot of people helped us with money. Everybody just piled in and helped out.”

As for the future, Emery says with a chuckle that he is busy on some “secret squirrel stuff.”