The sun has already set, but a lingering splash of gold and pink still stains the western sky. Shadows are lengthening as a motorist driving along the two-lane county highway glimpses two dark shapes in the brush not far off the road

As the driver slows, she realizes the bulky silhouettes are two large cows, hard to see because they are mostly black. Pulling safely to the side of the road, the motorist reaches for her cell phone and dials 911 to report the exact location of the cattle before continuing on her way.

A sheriff’s deputy is quickly dispatched to the location and a call is made to Marion County Animal Services (MCAS). 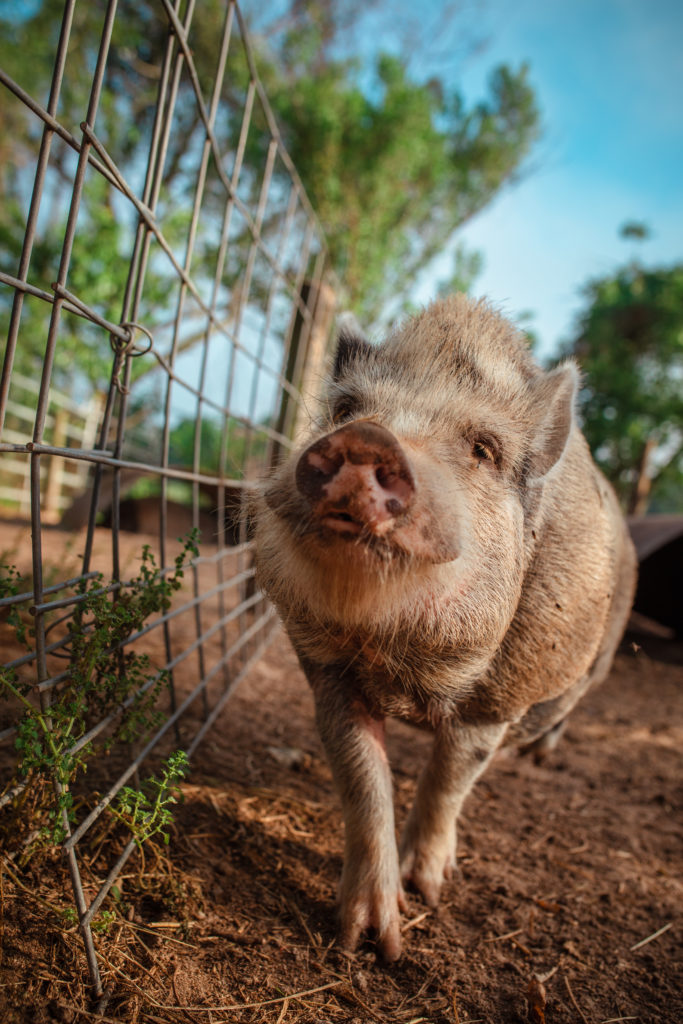 That’s right, in addition to dogs and cats, MCAS is the agency that steps in whenever livestock within the 1,600-square-mile boundary of Marion County need help. This includes loose or stray large animals, such as the cows spotted by the good Samaritan driver, as well as farm animals that are confiscated due to cruelty or neglect.

The facility is known as Shocker Field, because it is located adjacent to the Shocker Park softball complex. Covering 40 acres in the southeastern part of the county, the farm has multiple large pastures, a pole barn and several smaller shelters and corrals. MCAS has owned and operated the farm for about 10 years.

Jim Sweet, MCAS acting director, explains how an animal might come to be at the facility: Upon notification of a stray or loose livestock animal, Marion County Animal Control responds and temporarily secures the animal to ensure its safety while the animal control officer attempts to locate the owner.

“If an animal’s owner is not located within the time deemed safe for the stray animal to remain in temporary holding, we impound the animal and transport it to the farm,” Sweet says. “We hope this relocation is temporary and that the owner contacts Animal Control to reclaim their animal.”

The “stray hold” of four days applies to all pets except cattle, which must be auctioned per Florida statutes.

When Animal Control receives a complaint about an animal being neglected, an animal control officer responds to the site and assesses the animal.

“Before leaving the area, the officer will communicate with any neighbor and leave notices requesting the owner contact Animal Services,” Sweet explains. In cases of cruelty or neglect, Animal Services can legally confiscate the animal and the owner loses custody.

Soon after arriving at the MCAS farm, each animal receives a thorough evaluation and assessment by a veterinarian who works with the county. Staff then follow the veterinarian’s recommendations for care and rehabilitation. 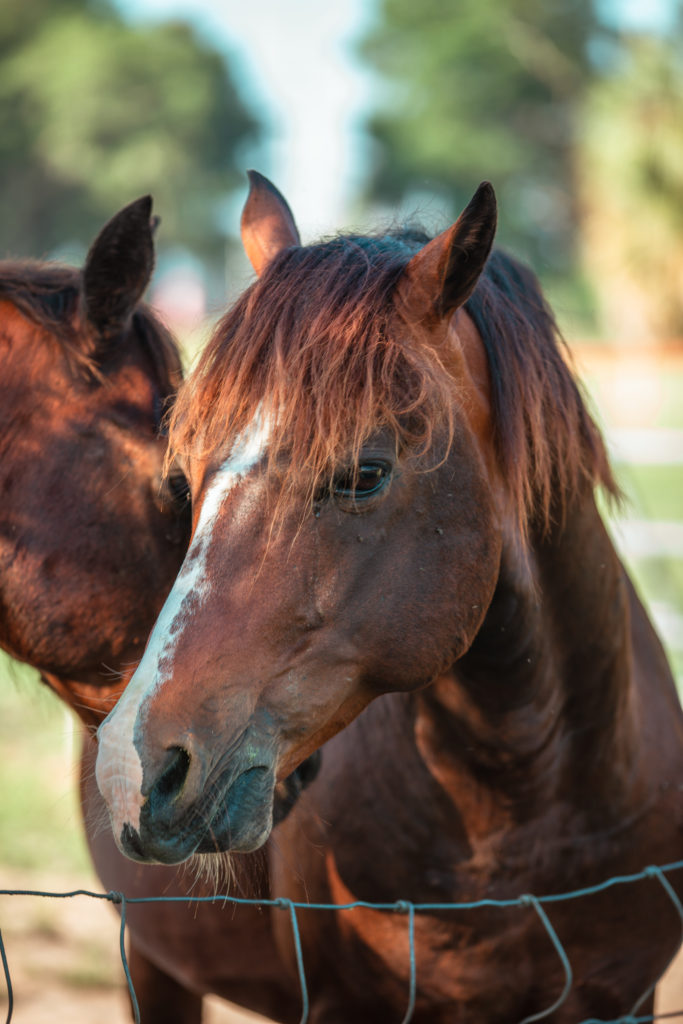 Impounded animals may be seriously underweight and malnourished, so it often takes time and careful attention to bring them back to health before they can be adopted.

Although the majority of livestock animals are housed at the Shocker Field location, Sweet notes that animals such as foals, calves, goats, ducks and chickens that aren’t suitable for a pasture environment are cared for at the main MCAS location.

On occasion, some rather unusual critters end up in MCAS custody. Some of the more unexpected animals have included ostriches, emus, turtles and even a large bearded dragon lizard that a Marion County resident was surprised to find rummaging in her outdoor garbage can.

As of this writing, there are 16 horses and four pigs at the Shocker Field farm up for adoption. Fees are quite reasonable, with horses adopted for $125, and a $25 adoption fee for animals such as pigs and goats. As in the case with dogs and cats, the farm operates as a “no kill” facility; animals remain in MCAS custody until they are adopted.

Last summer, Marion County Animal Control brought in three potbellied pigs after they were reported as strays. Since they were never reclaimed by their owners, the pigs went up for adoption. They were only at the Shocker Field facility for about a month before Amy Mullins stopped in with the idea of adopting one pig as a pet for her sons. That quickly changed after meeting the personable pigs.

“I decided our family needed all three; my boys wanted to keep them together!” says Mullins, adding that they named the porcine trio Crisco, Pugsley and Hamlet. The Mullins family couldn’t be happier with their four-legged family members and even bought the pigs their own soccer ball to play with.

MCAS is happy to work with new owners by explaining feeding and care requirements for horses and other livestock.

Even those not able to adopt can make a difference through making donations, which save taxpayer dollars. Horse and livestock equipment are also welcome, says Sweet.