Ocala’s back up and running after the entire state of Florida was impacted by one ferocious storm. 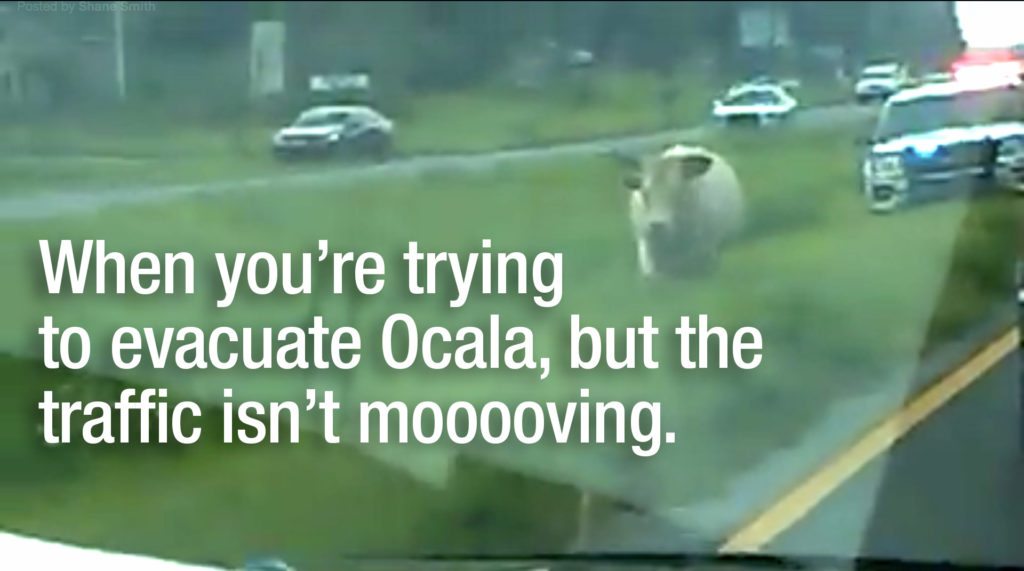 Beginning Labor Day weekend, most of Ocala and surrounding cities dove into Irmageddon preparation, leaving grocery store shelves out of water and gas stations empty at the pump. Sandbag stations merited similarly long lines, and generator sales shot through the roof. Our community was freaked out, to say the least.

And, come Sunday, September 10, it was more or less a waiting game with hope that preparations would be sufficient for the record-breaking storm. Then, when Irma took an unexpected turn, Ocala braced for a direct hit late that night and into Monday morning from a weakened, but still dangerous, category 1 hurricane.

Irma left behind community-wide power outages, hurricane debris and damage. Immediately following the storm, the City of Ocala and Marion County went to work. Ocala Electric Utility, Duke Energy Florida, SECO Energy, Withlacoochee River Electric and Clay Electric—along with outside utility help and contractors—worked around the clock to restore power. In the process, neighbors, co-workers, friends and families began lending each other a hand.

By the end of Monday, September 18, all Ocala Electric Utility customers had power restored, with the rest of the community not far behind. Gas stations were refilled, and most restaurants had re-opened. Everything had returned to seemingly normal function.

Here are the numbers on the storm’s damage in Marion County, according to ocala.com:

Small businesses and organizations have called on the community to donate supplies to send to hurricane victims in The Keys, but there are other ways to help, too. These organizations are accepting donations for their relief efforts:

Plus: These tips will show you how to best help hurricane victims and how to avoid being scammed. And, if you need financial assistance due to hurricane damage, fill out an application on disasterassistance.gov.

Be an Insider! Sign up to receive our free monthly newsletter (with exclusive giveaways and content, too).