Drinking in moderation may have health benefits, but medical professionals agree that over-indulging has negative effects on health.

In 1987, according to the National Council of Alcoholism and Drug Dependence, National Alcohol Awareness month was founded with the focus of helping to reduce and end the stigma associated with alcoholism and alcohol addiction. 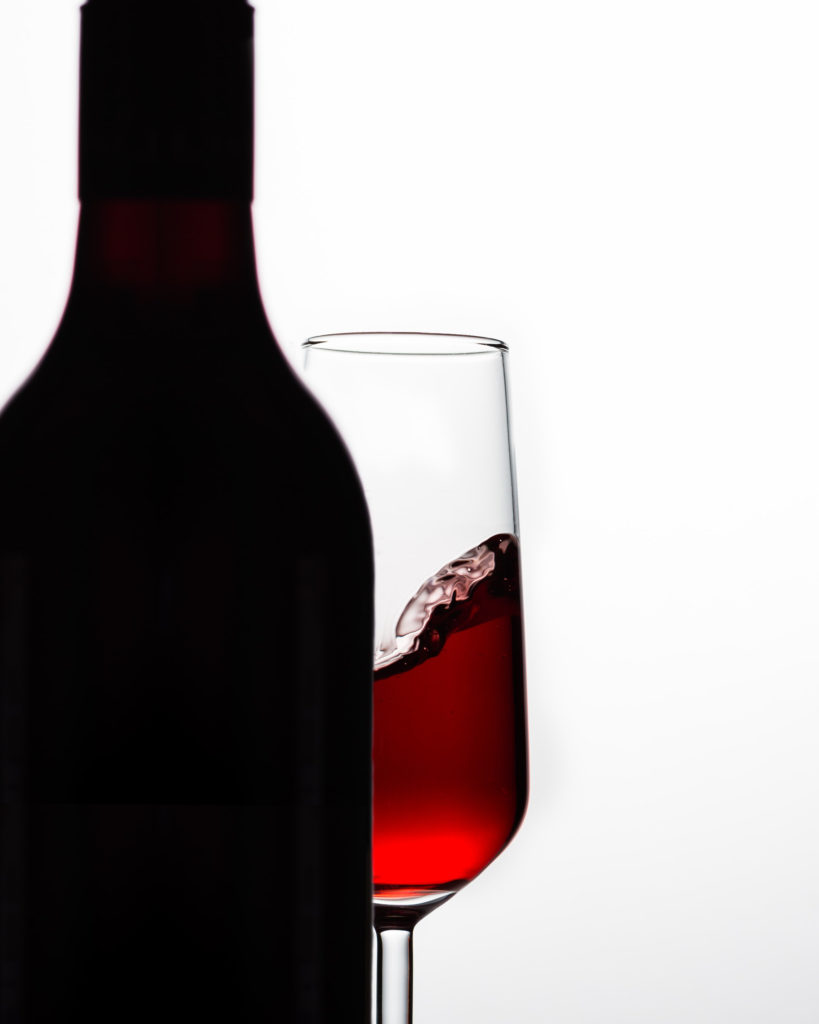 Overconsumption of alcohol is not just in America’s backyard, but is worldwide and leads to 3 million deaths annually. It affects all age groups. One specific police report showed that a mother was charged after her 3-month-old daughter was found to have a blood alcohol of 0.359. (Most states consider people impaired at 0.2 percent or less.) In addition, the abuse of alcohol is not limited to a certain socioeconomic status, race or sex. Our children are exposed to its effects as the number of underage drinkers is increasing. This has contributed to an increase in DUIs and deaths by 3.5 percent since 2015.

The World Health Organization has associated more than 200 diseases with the overconsumption of alcohol. This burden has taken a toll on society as its early use has been documented in China as early as 7,000 BC. Alcohol, if overconsumed, can lead to multiple health issues, including high blood pressure, liver disease, heart disease, anemia, blackouts, hallucinations, pancreatitis and sexual dysfunction, just to name a few, and it can systematically affect the entire body. Unfortunately, some of these diseases can linger even after the user has stopped all alcohol intake.

In contrast, according to the American Heart Association, there can be health benefits to moderate drinking. One should always remember that moderation is the key to healthy living. The dietary guidelines recommend one drink for women and two drinks for men daily. This can potentially help reduce the risk of developing and dying of heart disease and may further reduce the risk of strokes. One drink is considered a 12-ounce beer or five ounces of wine. When it comes to whiskey, no more than two and one-half ounces should be consumed daily and it is recommended that a two-day break  from alcohol weekly should be considered. Biblically, a passage in 1 Timothy 5:23 suggests drinking a little wine for “the stomach’s sake,” for digestive health.

In summary, alcohol intake can be detrimental to health and its overconsumption affects the world as a whole. On the other hand, if used in moderation, the benefits can actually be healthy to certain bodily organs.