Florida is not a dull state—and its quirky museums are no exception. Read on to plan your family’s next in-state excursion. 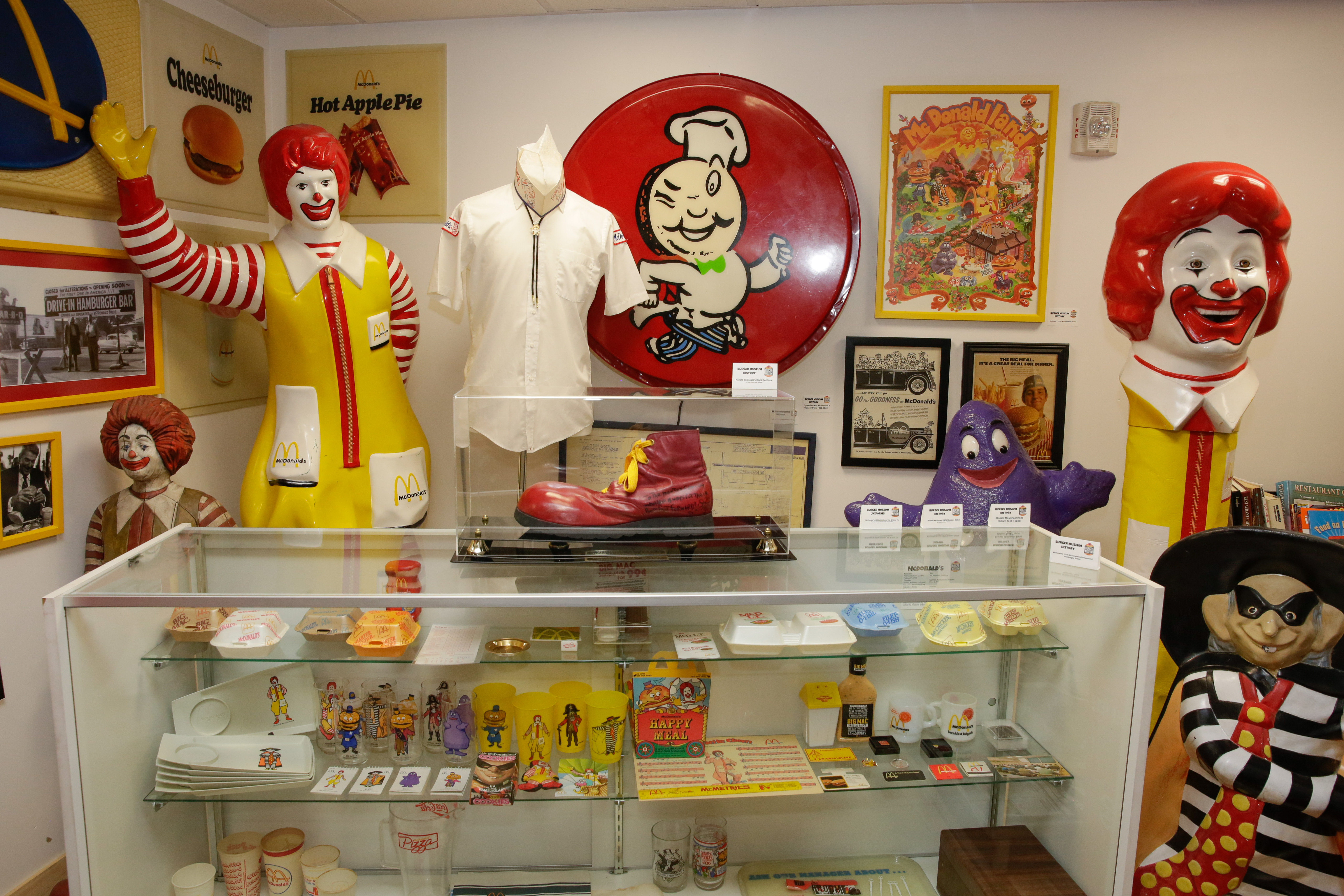 Who doesn’t like burgers? Or the real question, what Floridian hasn’t spent a day at the Burger Museum? This mouth-watering museum is not one to visit on an empty stomach. With 1,500 square feet of space, Burger Beast has incorporated over 3,000 pieces of historical burger artifacts, cheesy collectibles and other burger memorabilia to appease burger fans from around the world.

You’ll come, you’ll see, you’ll eat ice cream! Behind the “FAN-tastic” room’s double doors lie an ice cream-themed, cool dance studio with life-sized ice cream cones that double as fans. Swing on a banana swing in the “Safari” room, or sample locally inspired ice cream flavors in the “Pop” room. The Museum of Ice Cream’s “Sprinkle Pool” is a crowd favorite and a major photo op. The last day to catch the mobile museum in Miami is April 29.

This fun museum boasts the largest collection of arcade games in Central Florida. The best part? The cost of admission gives you unlimited play time!  The game inventory includes over 100 ‘80s classics, including Tron, Dig Dug, Pac-Man, Excite Bike, High Speed Pinball and plenty of others. Stay the day and enjoy a pizza and beer at the museum’s Retro Bytes Café & Bar.

The Don Garlits Museum of Drag Racing is open every day to the public, showcasing the history of the sport of drag racing. With some 90 racing cars in the drag race building and 50 more vehicles in the antique car building, no doubt fans of the fast-paced sport will want to visit again and again.

Ripley’s Believe It Or Not, St. Augustine 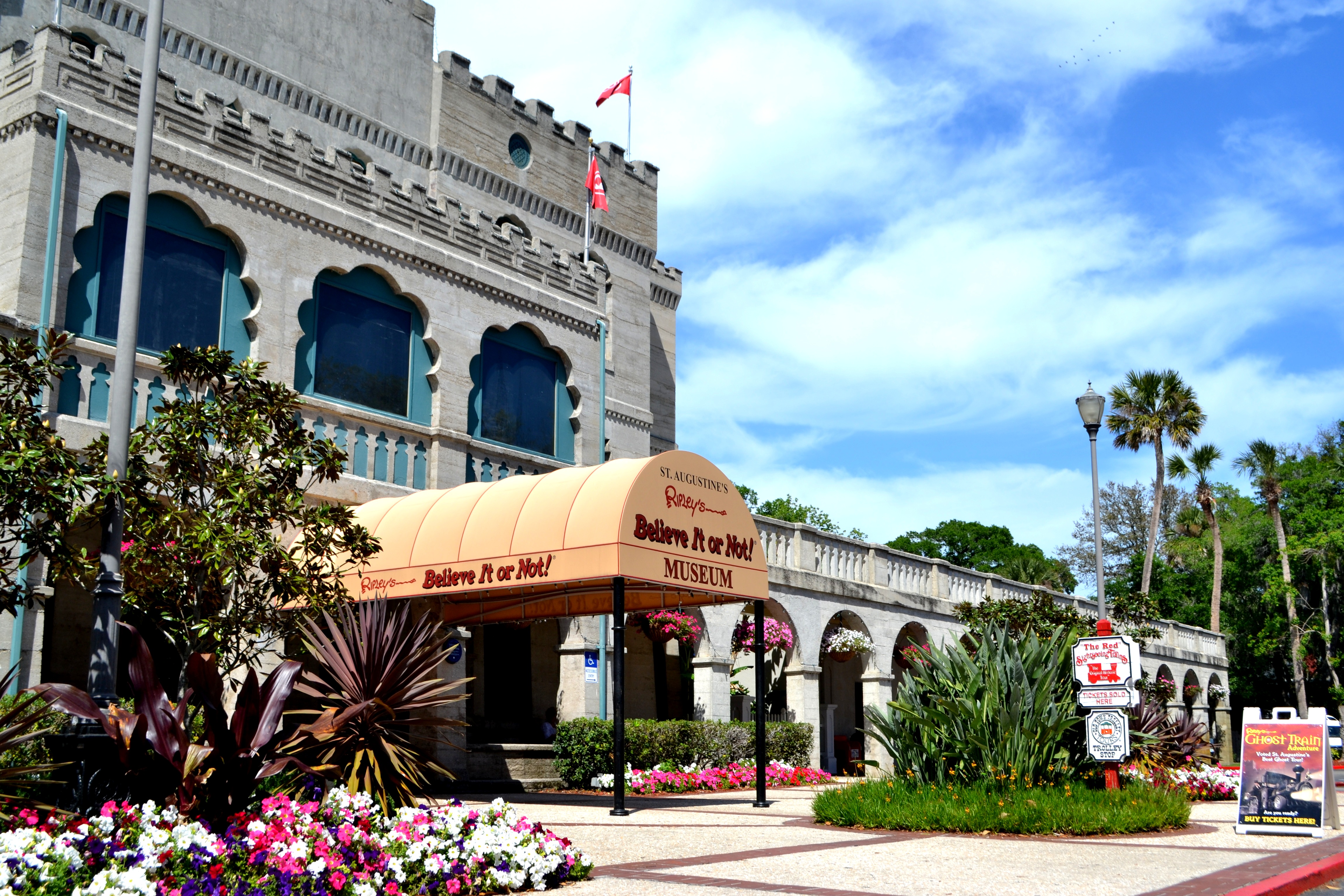 This “odditorium” has some of the weirdest, most unique objects on display in Central Florida. Shrunken heads, a mannequin of the world’s tallest man, a replica of the space station made of matchsticks—you won’t find this stuff anywhere else! The museum features more than 20,000 square feet of exhibit space and more than 800 exhibits and artifacts. There’s a second, somewhat smaller location in Orlando as well.

What better place for a shell museum than Sanibel Island? With more than 30 permanent exhibits plus a number of temporary ones, this museum features a close-up look at some pretty amazing shells, including record-breaking-sized shells, shells found around the world and a variety of artwork and items made out of shells—and that’s just the beginning. The Children’s Learning Lab is a must when bringing the kiddos.