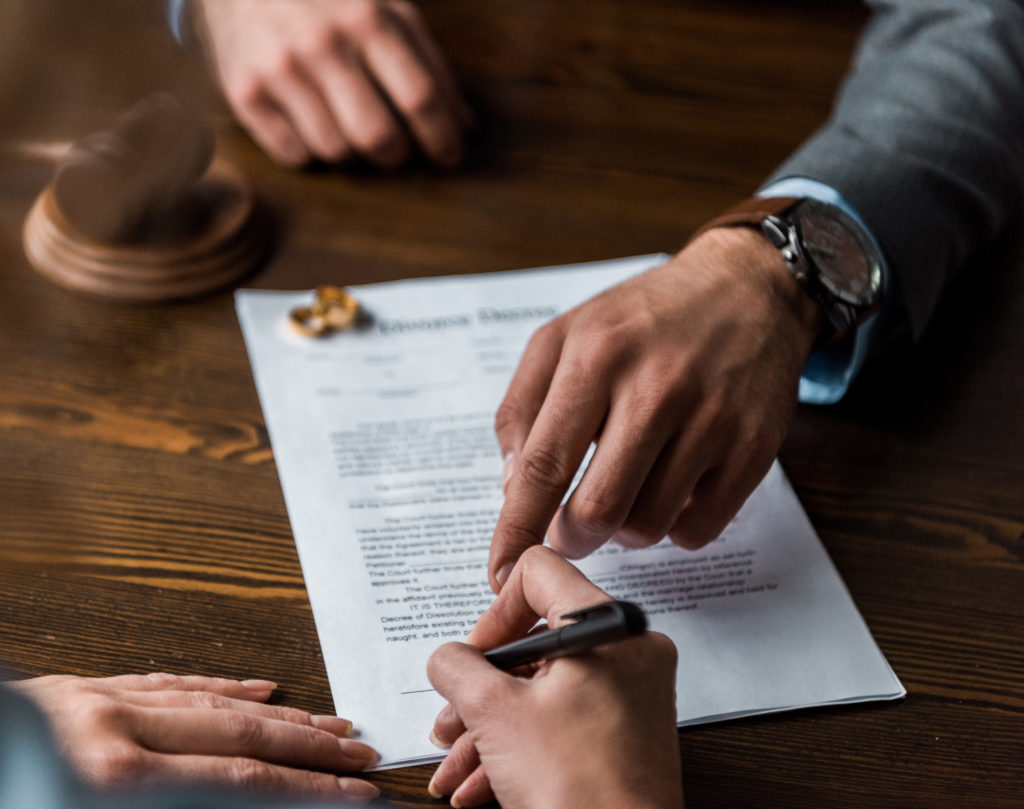 Alimony was long regarded as a form of support that men traditionally paid to their ex-wives. But as many women have become high-earners themselves, there has been a subtle shift in who pays and the more modern phrase “spousal support” has become interchangeable with alimony.

Ocala family law attorney Janet Behnke says spousal support can be ordered by the court to be paid by either spouse to the other as part of a final judgment during a divorce. The main purpose is to limit any unfair economic impact on the non-wage-earning or lower-wage-earning party. She explains that there are several types of spousal support:

· Temporary support may be awarded during the divorce proceeding.

· Bridge-the-gap alimony may be awarded for up to two years for a short-term marriage in which a spouse needs financial assistance to transition from married to single life.

· Rehabilitative alimony may be awarded for a specific period of time pursuant to a specific plan designed to assist a spouse in developing the ability to contribute to his or her support, such as assisting with further education or training.

· Durational alimony provides support for a set period of time for short, moderate, or long- term marriages when permanent alimony is not appropriate, and it may not exceed the length of the marriage.

According to Behnke, there is a rebuttable presumption under Florida law that states:

· A short-term marriage has a duration of less than seven years.

· A moderate-term marriage has a duration of seven years but less than 17 years.

· A long-term marriage has a duration of 17 years or more.

“Once the judge determines a spouse needs support and that the other spouse has the ability to pay support, the judge must then consider certain factors according to the law in determining the type, amount and duration of alimony,” Behnke explains. “Those factors include the duration of the marriage, incomes, earning capacities and financial resources, standard of living established during the marriage, age, and physical and emotional condition of the parties, contributions to the marriage (childcare, career-building, education, homemaking), responsibilities to children, tax treatment and any other factor necessary to do equity and justice. Most forms of alimony terminate on the death of either party or the recipient’s remarriage and are modifiable based upon a substantial change in circumstances.”