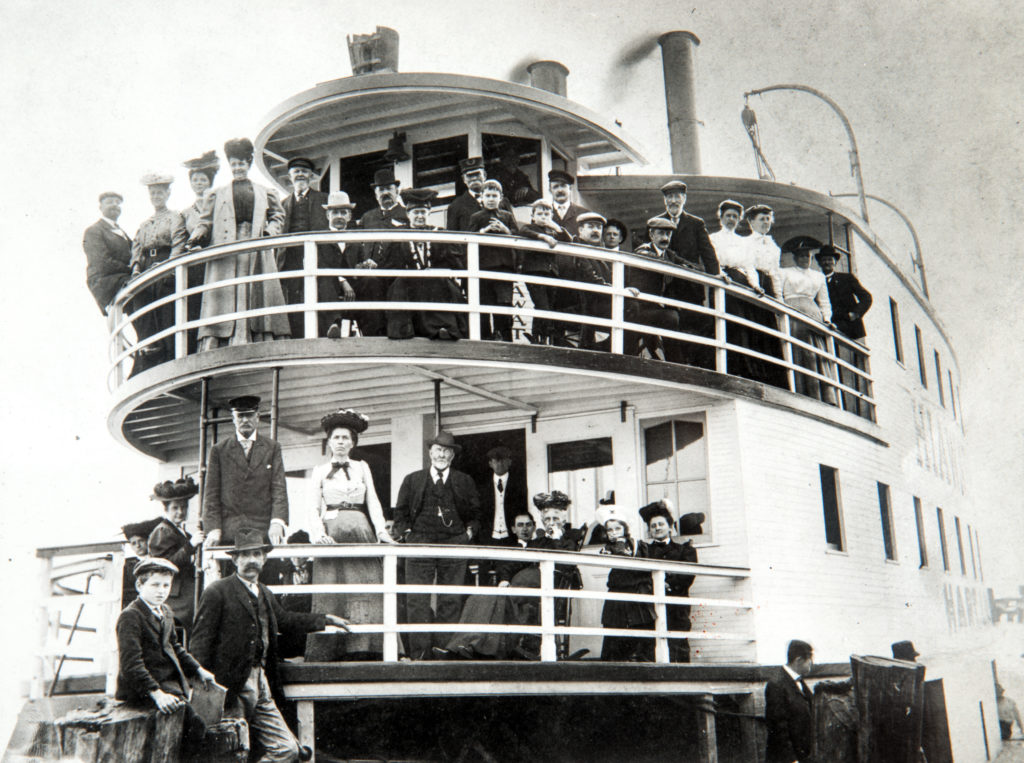 Long before cars and trains, there were steamboats. And Hubbard L. Hart of Palatka put Marion County on the map when it came to steam travel in the 1800s. In the years leading up to the Civil War, Hart’s stagecoaches brought both passengers and the mail from Palatka to Ocala. As the war got underway, Hart found other opportunities, eventually leasing two small steamboats to the Confederate government. Operated by Hart’s own men, the boats traversed the Ocklawaha and St. Johns Rivers, as well as Lake George. Following the end of the war, Hart settled on creating a steamboat line that served the Ocala area, in addition to Lake County. As in the past, he carried passengers and the mail on his routes, but the addition of goods and merchandise of all kinds, including bales of cotton and barrels of syrup, helped make Hart even more successful. Not able to compete with the popularity and convenience of railroads and motor-launched boats, the last of Hart’s steamboats disappeared off the local rivers in the 1920s.

Source: The Way It Was by David Cook 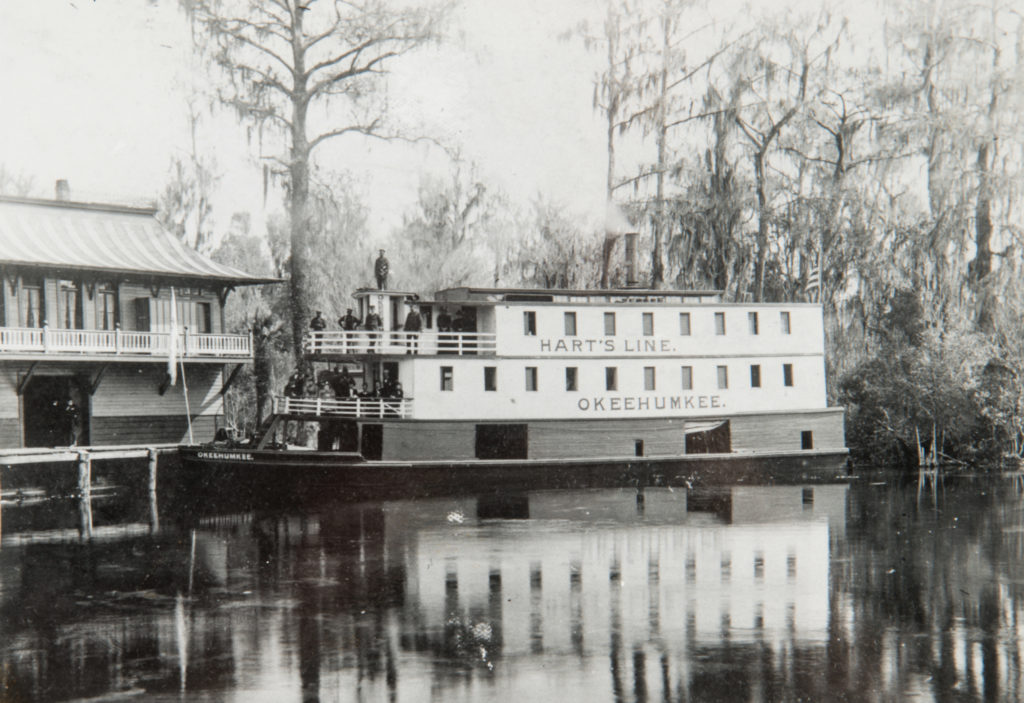