A Hospital With History 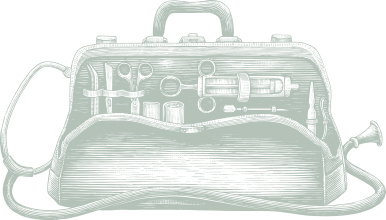 The late Dr. Richard S. Hughes II established, owned and operated the American National Thrift Association (ANTA) Hospital in Marion County. It was the only black-owned hospital from 1925 to 1943 and it was located on the corner of Broadway and Pine Streets in Ocala. The hospital housed 45 rooms and accommodated 90 patients. In a time when segregation was the norm, the ANTA Hospital even offered a pre-paid health plan and pension department for African Americans who were unable to otherwise receive medical insurance for treatments. This past year, Craig Hughes, Dr. Hughes’ grandson, raised money to establish the historical marker that now identifies where the hospital once stood.

Photos and information courtesy of the Marion County Museum of History and Archaeology › marioncountyarchaeology.com 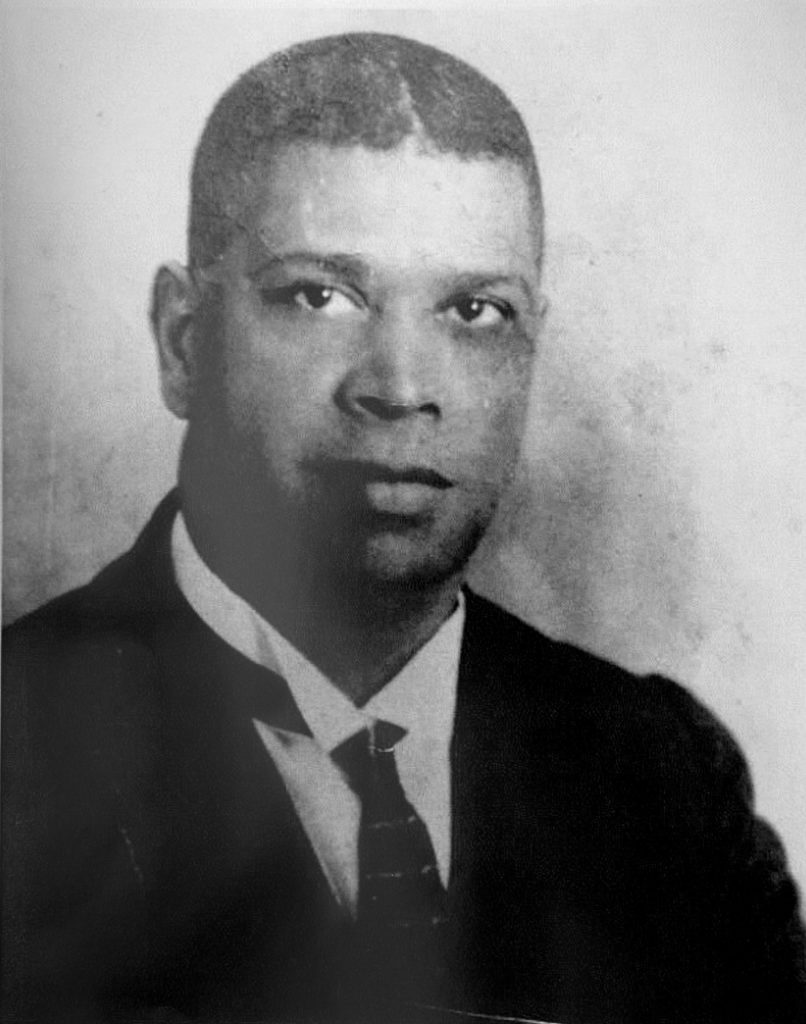 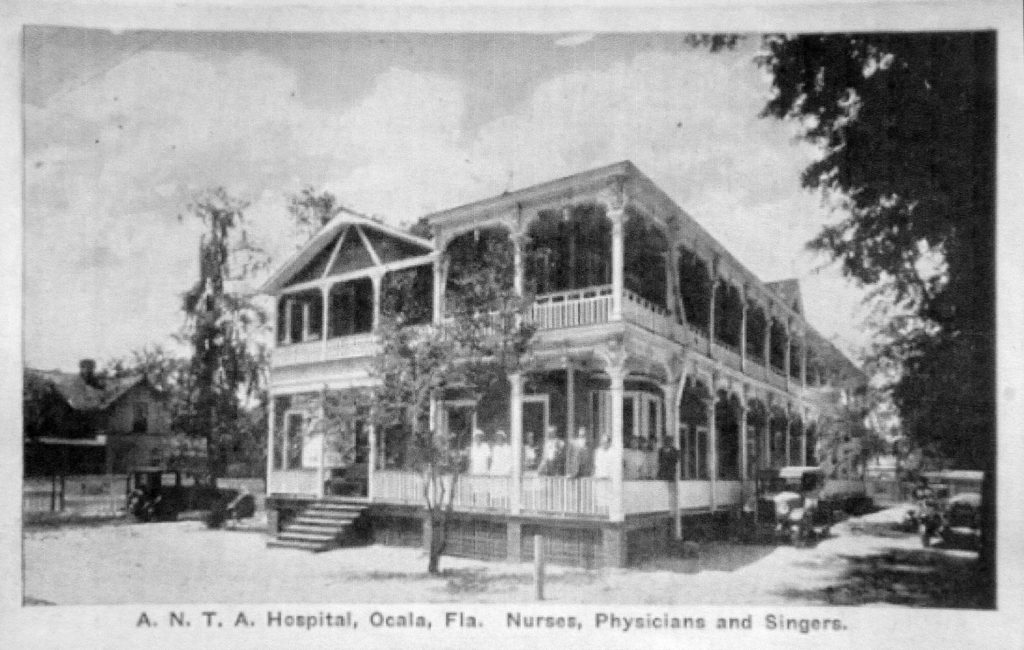 Wine and cheese are two of life’s great culinary

Who said you can’t get married during a pandemic

Nikki Serrano likes to think of the real estate bu