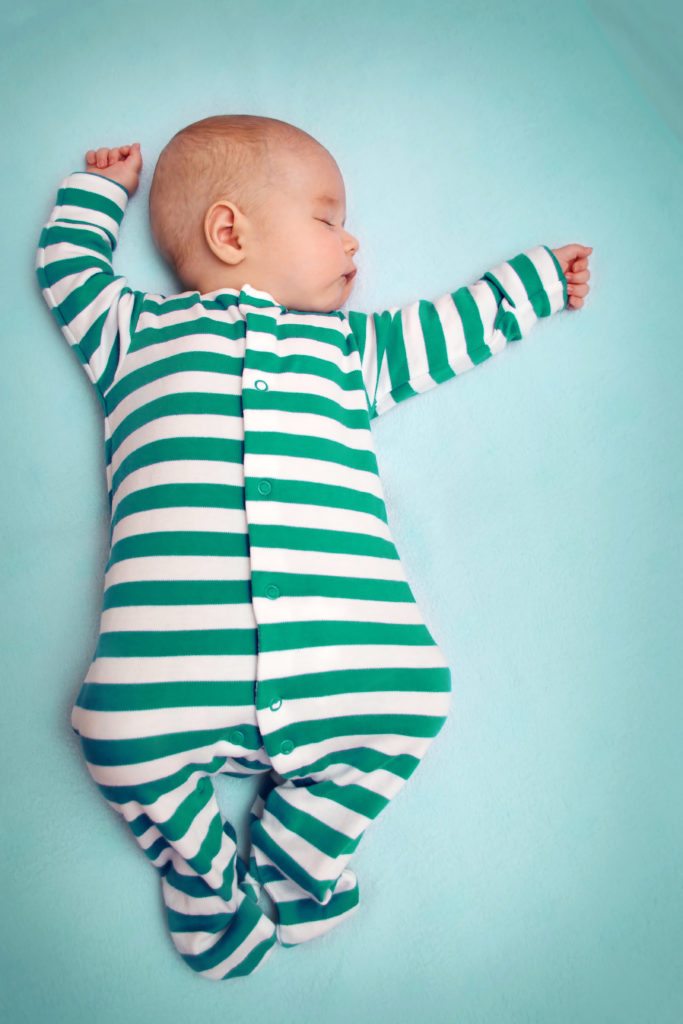 The clear direction for parents since 1994 has been to put babies to sleep on their backs to reduce the risk of sudden infant death syndrome (SIDS).

A study published recently in the medical journal Pediatrics, however, revealed that only 77.3 percent of surveyed mothers reported they abide by (but not always) this recommendation. The latest guidelines set forth by the American Academy of Pediatrics advise that parents sleep in the same room—not in the same bed—as infants until the child reaches at least 6 months of age. Babies should be placed on their backs on a firm sleeping surface with a tight-fitted sheet and no pillows or blankets. These practical safety measures, when followed, will greatly reduce the risk of suffocation, overheating and, ultimately, SIDS.