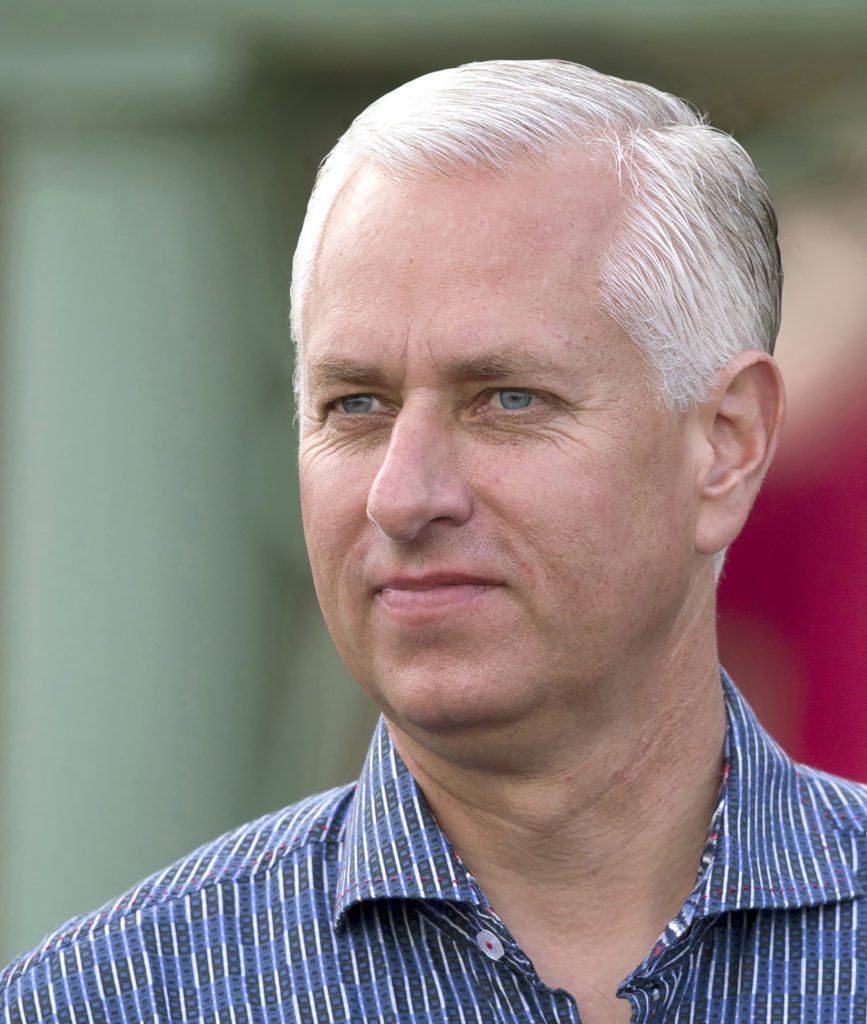 For Pletcher, Ocala has long been a place to spend Christmas at the farm owned by his dad, J.J., and Joan Pletcher.

Todd and his wife, Tracy, have three children—Payton, 19, Kyle, 18, and Hannah, 15. (Grandpa J.J. named his Payton Training Center here in Ocala after his oldest grandson, who started college at Texas A&M last fall.)

“Our kids love coming to Ocala for Christmas; it’s always a unanimous vote to come here, spend time with the grandparents and be out of city life a little,” says Pletcher, adding that they don’t mind not having a white Christmas.

“It’s the one time of year our whole family is able to get together. Skeet shooting is an annual tradition. It’s mainly about spending time with family and trying to decompress.”

Because Pletcher’s racetrack mornings typically start by 4am, he breaks that routine over the holidays and tries to stay up late a few nights watching movies with the kids. Even on vacation, however, he’s making the rounds of Ocala training centers and farms checking in on various client horses.

Pletcher hasn’t gotten where he is today without an enormous amount of discipline and effort. That carries over into parenting, as he and Tracy strive to be life coaches for their children, encouraging, advising and guiding them.

“The toughest part about being a horse trainer is just how much time you have to give up away from your family, especially when you travel a lot,” Pletcher admits. “On the flip side, the kids enjoy going to work with me at the barn and being able to root for one of the horses in a big race.”

Speaking of which, 2017 was a banner year for Pletcher-trained horses, the highlight of which would have to be winning the Kentucky Derby with Almost Dreaming.

“We were elated; it’s the most coveted race for American trainers and owners and the hardest one to win,” Pletcher notes.

Close behind that was winning his third Belmont Stakes (with Tapwrit), the third jewel of the elusive Triple Crown of Thoroughbred racing. The Pletcher teenagers all attended Garden City High School (in Garden City, New York) and experienced the community’s excitement, as the historic Belmont takes place in their “backyard.”

Whatever racing success and memories 2018 brings to the Todd Pletcher barn, come next December, Ocala will once again welcome his family home.