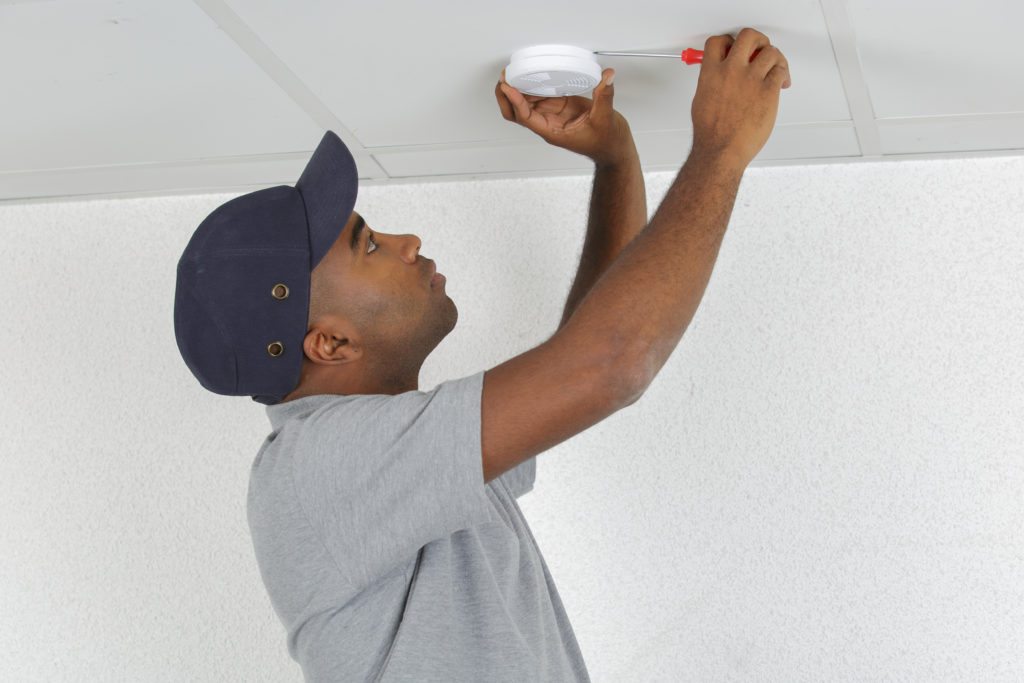 In December, Ocala resident Lance Powers scored a hole-in-one while playing in a charity golf tournament at the Ocala Country Club. He was presented the keys to a new Toyota and a check for $27,400 to pay for it in January. The presentation was given by long-time Rotarian Frank DeLuca, owner and president of DeLuca Toyota. The third annual tournament, sponsored by the Ocala-Silver Springs Rotary Club, supported Project Hope and the Rotary Foundation. More than $12,000 was raised through the tournament to support both charitable efforts.

Welcome To The Team 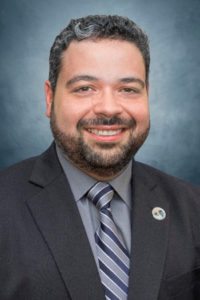 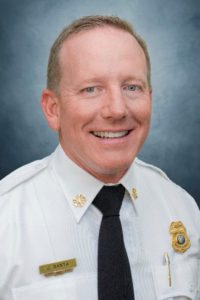 Marion County Fire Rescue operates under new leadership with the appointment of James Banta as fire chief. Banta, who has more than 20 years of experience in fire service—all with Marion County—replaces Paul Nevels, who retired at the end of October. Banta joined Marion County Fire Rescue as a firefighter/paramedic in 1997 and was promoted through the ranks to division chief of operations in 2012 and deputy fire chief in 2016. He has served as acting fire chief since October 2017 and was appointed fire chief in December after a competitive hiring process. In his new role, Chief Banta oversees a department of more than 500 members.