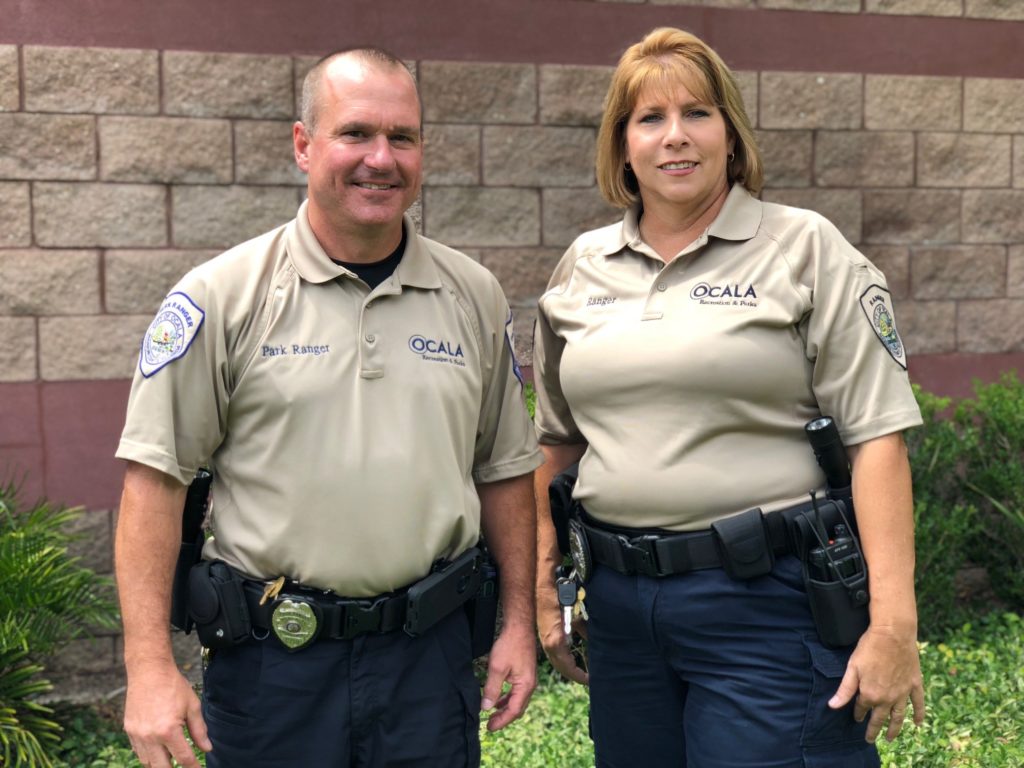 The City of Ocala recently announced the Downtown Ranger Program, a new initiative intended to enhance the customer experience in downtown Ocala. A special meet and greet event with the downtown rangers, Cindy Paddock and Kelly Mimms, was held in September. The rangers will have a visible presence throughout downtown Ocala, from the S-Curve north to the Ocala Union Station, seven days a week. The rangers will patrol this area in conjunction with Ocala Police Department officers and City of Ocala Parking Enforcement staff.

“The goal of this program is to provide assistance to business owners, residents and visitors in downtown Ocala,” said Kathy Crile, director of Ocala Recreation and Parks. “This program will also further the City’s efforts to collaborate with Ocala Main Street and the Downtown Business Alliance to enhance the overall customer experience. 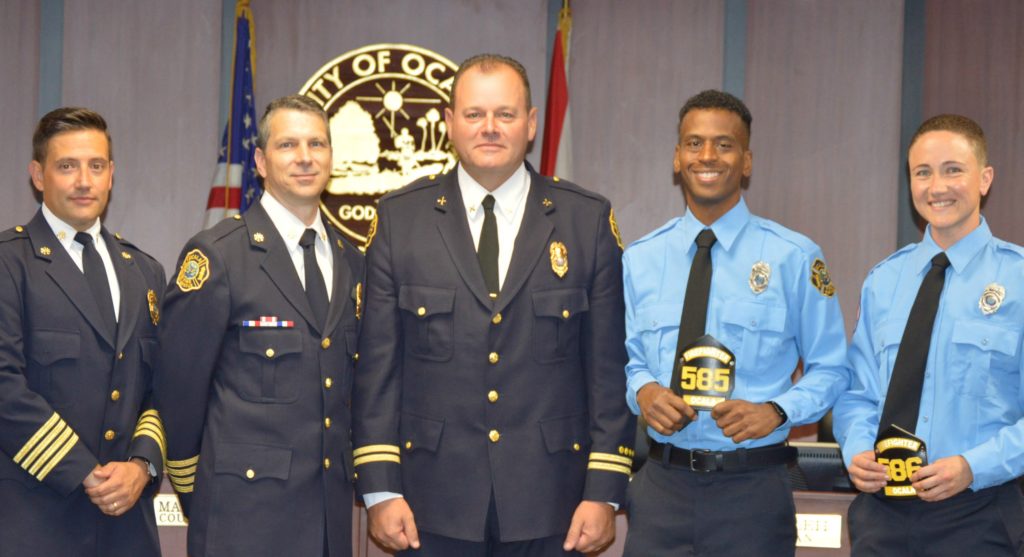 New To The Team

Ocala Fire Rescue recently welcomed two firefighters to the department during a pinning ceremony held at City Hall. Undergoing a demanding hiring process and a two-week training period, Firefighters Rasheed Steward and Isabel Truman successfully completed the City of Ocala fire department’s candidate testing process. In celebration, a pinning ceremony was held. The ceremony was preceded by a presentation of two Heart Saver awards. The awards were presented on behalf of the American Heart Association to Ocala Police Department Officers Shelby O’Grady and Josh Warner for their life-saving actions during an emergency on Interstate 75. Captain Brandi DuCoeur was also recognized for her recent promotion from Fire Equipment Operator to Captain/Inspector. Pictured from left to right are Assistant Fire Chiefs Anthony Ortiz and Michael Alsup, Fire Chief Shane Alexander, and Firefighters Rasheed Steward and Isabel Truman.

Phase I results of Ocala’s Community Cultural Arts Plan are available for the public to view at ocalafl.org/culturalarts. In 2017, Americans for the Arts conducted an Arts and Economic Prosperity Study on the City of Ocala. They found that for every dollar spent on arts-related activities, $3 was spent elsewhere in the community. These findings were a foundation for the City of Ocala to hire planning consultant firm, Martinez + Johnson Architecture, Inc. to develop a Community Cultural Arts Master Plan. This plan is designed to create a strategic, comprehensive 10-year cultural arts roadmap for Ocala. The goal of Phase I was to assess Ocala’s cultural arts landscape as it exists today, according to staff. Martinez + Johnson Architecture, Inc. is currently working on Phase II (vision) and will begin work on Phase III (implementation) upon completion of Phase II of the Community Cultural Arts Plan. 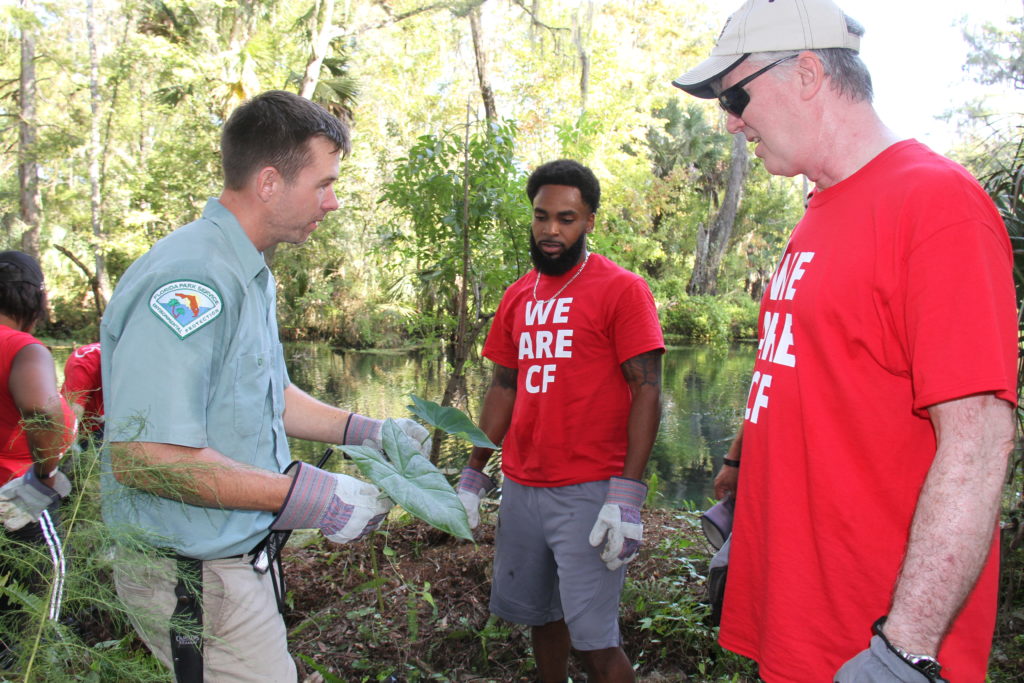