Cancer is currently the second leading cause of death in the U.S after heart disease, but death rates have been steadily declining.

According to the American Cancer Society (ACS), U.S cancer death rates have declined by 29 percent from 1991 to 2017, which includes a 2.2 percent drop from 2016 to 2017 – the largest single-year drop ever recorded and reported through the ACS statistics. 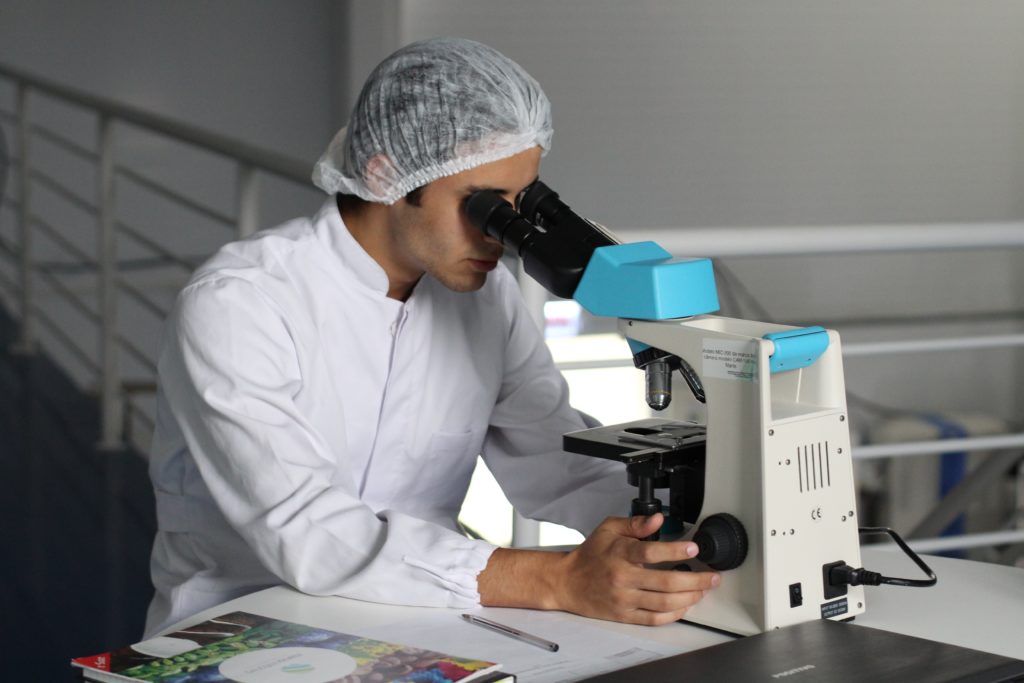 Over the past 26 years, the decline in death rates has been steady.

The ACS notes that overall cancer death rates dropped by an average of 1.5 percent each year between 2008 and 2017 – which translates to more than 2.9 million deaths avoided since 1991.

That is when cancer death rates were at their highest point.

In our May issue, we will introduce you to some of the dedicated physicians in our community who are playing a vital role in bringing innovations in cancer to the patients who need them right here in Marion County.

You’ll learn about cutting-edge treatments that have led to higher survival rates; the state-of-the-art equipment being used every day to benefit patients; new radiation approaches that are producing remarkable results; successful immunotherapy protocols and vital studies being hosted locally; all from leading doctors with Florida Cancer Affiliates, Florida Cancer Specialists and the Robert Boissoneault Oncology Institute.