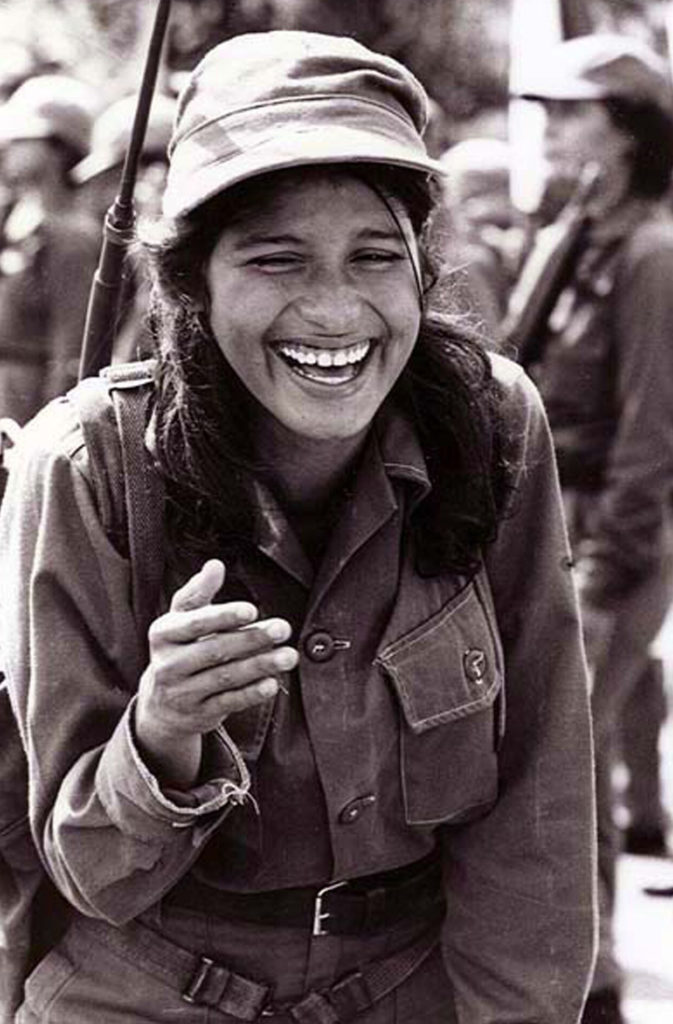 Indie film lovers have reason to rejoice. In September, the Ocala Film Foundation launched “Cinema Sunday,” a unique opportunity to experience art and culture from some of today’s edgiest independent filmmakers.

This is far more than just viewing a movie. Think of it as a mini film festival. That’s because filmmakers will be present, and each screening includes a “Close-up and Conversation” event, giving the audience a chance to participate in a Q&A session with the filmmakers before and after the screening, as well as chatting directly with them during the post-screening cocktail party.

“We had to apply to participate, and only five Florida cities were accepted, so it’s pretty exciting that we were chosen to be part of this series,” says Laurie Zink, volunteer executive director of the Ocala Film Foundation.

The next screening takes place on October 21 and features Las Sandinistas with Jenny Murray (director, writer, editor and co-producer). The film centers around the personal stories of several young Nicaraguan women who “overcame gender barriers and subverted stereotypes to lead rebel troops in battle and reshape their country with landmark social reform” during Nicaragua’s 1979 Sandinista Revolution.

On November 11, don’t miss Homesteaders with Shaena Mallett (director, cinematographer and editor). This documentary takes an intimate look into the lives of the unheralded people who grow the food that sustains our country, in this case, a young couple, Nick and Celeste, and their children, working Nick’s late grandfather’s dairy farm.

The series continues in 2019 with Don’t Get Trouble in Your Mind (February 10), Bathtubs Over Broadway (March 3) and This is Home (April 7).

“We are excited to bring these engaging films and their filmmakers to our community,” says Angie Lewis, chairman of the Ocala Film Foundation Board of Directors. “We have a selection of eclectic films to screen here that we feel reflects the growing diversity in our local community, as well as broader, far-reaching issues that concern each and every American, Floridian and Ocalan.”

The Cinema Sunday series is a monthly program that runs through April 2019. The first film was screened in September; future screenings will take place in October, November, February, March and April. Screenings are held at the historic Marion Theatre in downtown Ocala, starting at 3:30pm. For the full schedule and to purchase tickets, visit ocalafilmfoundation.org and click on the Cinema Sunday tab.