News you can use from Ocala’s city hall. 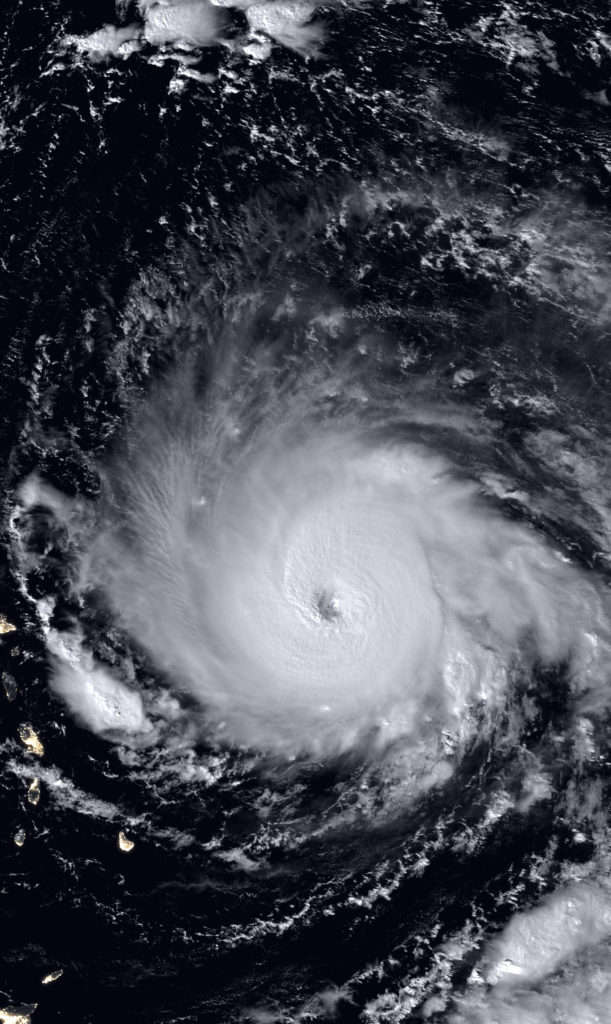 Hurricane season is June 1 through November 30. For storm preparation tips and ways to keep your family safe before, during and after a storm, visit www.severeweather.ocalafl.org.

Honoring fire service traditions, the ceremony began with a presentation of colors and the melody of bagpipes setting the tone. Beginning with the swearing in of 21-year department veteran Clint Welborn as assistant fire chief and ending with commendations for life saves and outstanding performance, the ceremony was a grand display of fire service achievements.

This event included the following honors and promotions: 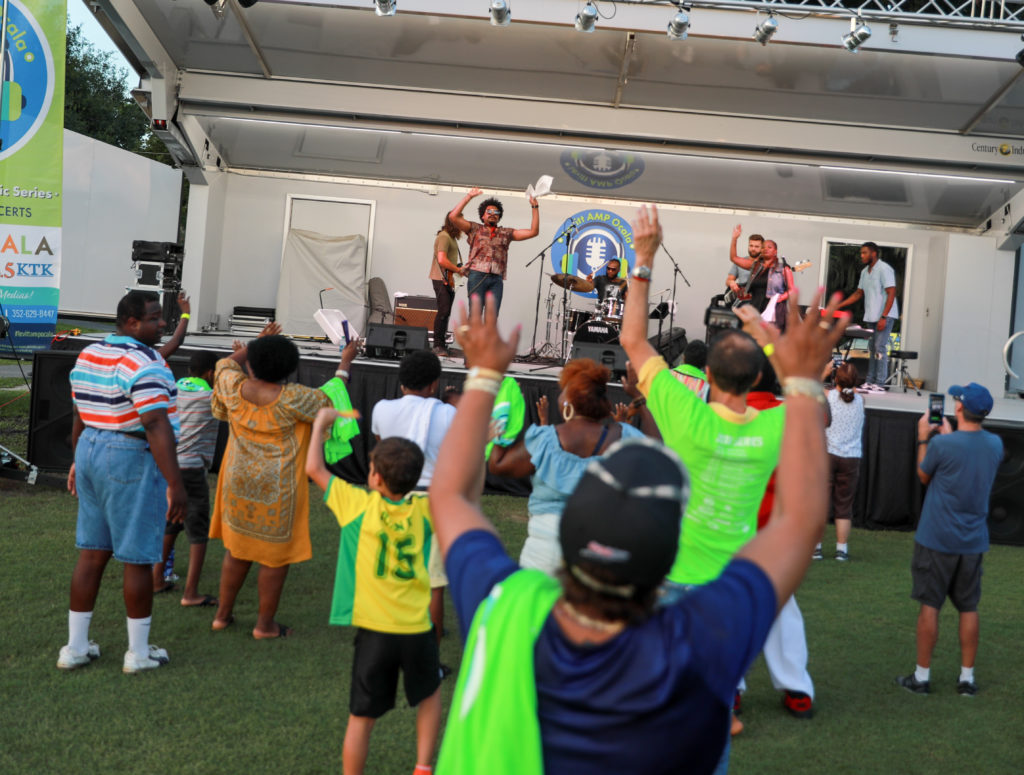 Don’t miss the Levitt AMP Ocala Music Series this summer! Presented by the Marion Cultural Alliance in partnership with the City of Ocala, these free outdoor concerts will take place every Friday now through August 2 from 6-9pm at Webb Field at the Martin Luther King Jr. Recreation Complex, 1510 NW Fourth Street.

Check out the complete lineup.