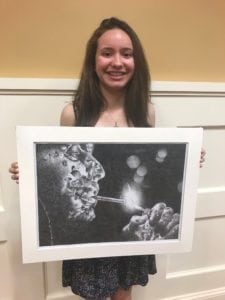 From West Port to Washington DC

Gabriella Cortes-Arroyo, a rising sophomore at West Port High School, created artwork now hanging in the U.S. Capitol. She won the District 3 Congressional Art Show sponsored by Representative Ted Yoho. Cortes-Arroyo’s “Self-Destruction” drawing captured the attention of judges and is now hanging for the next year in the Cannon Tunnel connecting the Cannon House Office Building to the Capitol. She’s part of the art program at WPHS directed by former Teacher of the Year Gene Hotaling. 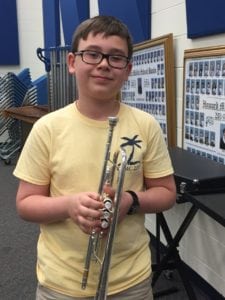 Michael Jagiello, who just wrapped up his eighth grade year at Howard Middle, finished stronger than any other trumpet player in Florida! He captured first chair, or the top spot, in the Middle School All-State Band! Now he heads to Forest High to be part of the Marching Wildcat band. Turning 14 years old this month, Jagiello has only played trumpet about three years. 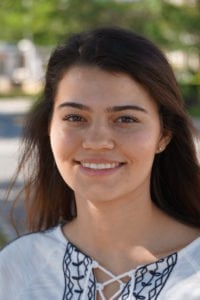 Nicole Perrone is the only class of ’18 member who can say her school attendance was perfect! Since 2006 and from kindergarten through 12th grade, she never missed a single day of school. That’s 2,340 days out of 2,340 days (give or take a few days for hurricanes). Nicole just graduated from Forest High and earned her associate degree from the College of Central Florida several weeks earlier. This month, she heads to the University of South Florida to earn her physician’s assistant certification in dermatology. She’s the daughter of Richard and Cheryl Perrone, both of Ocala. 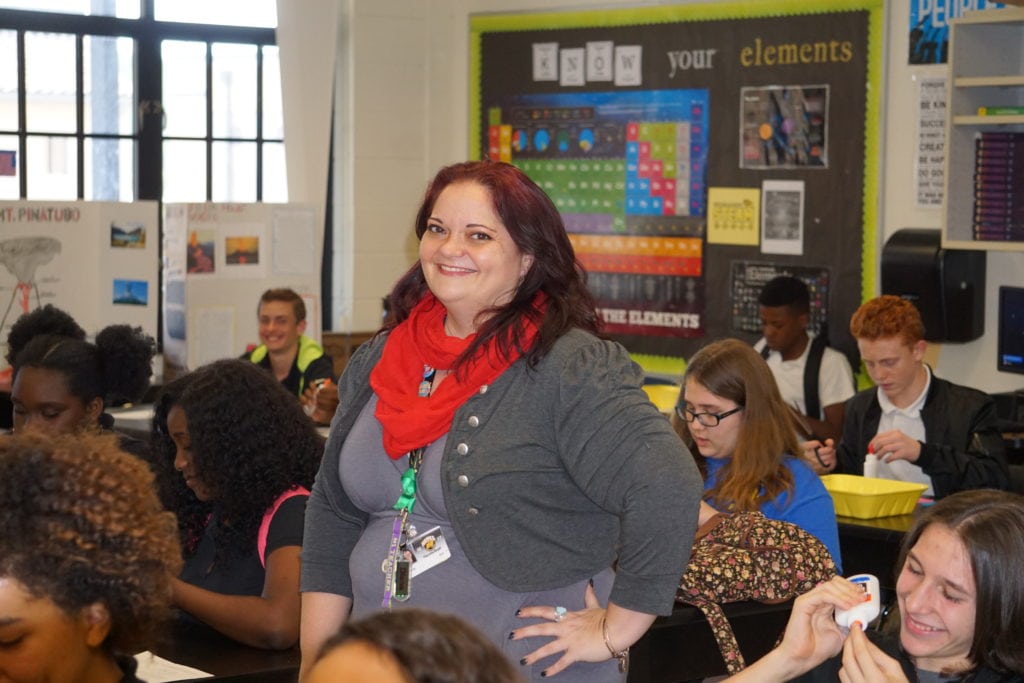 Diana Fye, an eighth grade science and STEAM teacher at Horizon Academy at Marion Oaks, is spending this summer in Switzerland. She was selected to attend the International Teacher Weeks in Geneva, a prestigious honor for just 48 teachers worldwide. The program takes place at the European Council for Nuclear Research and exposes science teachers from all over the globe to the leading edge of particle physics research—and how to bring that excitement to the local classroom. Congratulations, Ms. Fye! 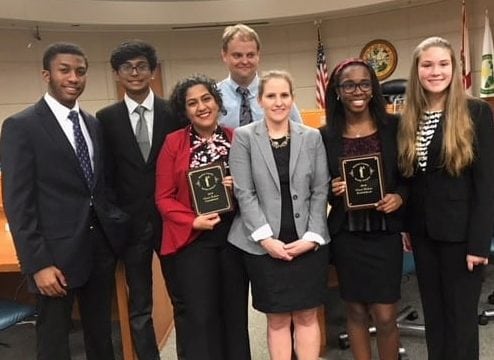 Vanguard High School students took the top two spots in this year’s Ocala Great Debate. Judges were extremely impressed with these students’ abilities to reason and convince with their verbal and logic skills. These students are keeping Vanguard’s winning streak alive—five years in a row, so far.

MCPS hired 64 new teachers to the district during a recent Saturday recruitment fair. All 64 met with school principals and leaders in face-to-face interviews, some schools even competing for the same new star! Once hired, new teachers stepped onto the red carpet to have their photo taken. 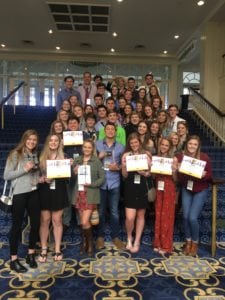