This year’s graduation ceremonies are set, and for the first time in years, no two graduations take place at the same time!

May 19, 8am – Forest, Livestock Pavilion 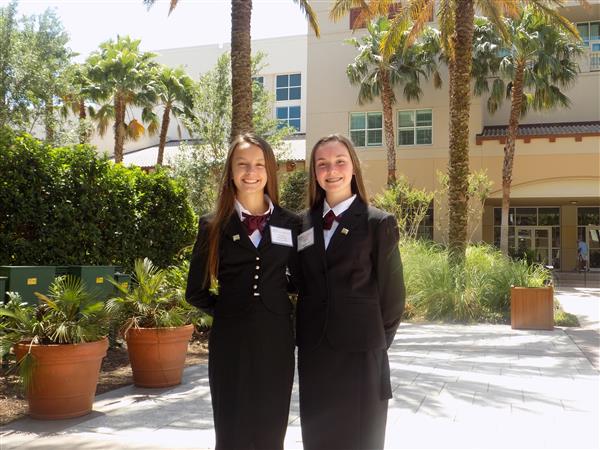 Brooke McConnell and Candice Soutar, both students at Ft. McCoy School, captured first place at the HOSA-Future Health Professionals State Leadership Conference recently in Orlando. Both girls beat more than 3,400 middle and high school students to capture top honors for Health Career Display. Both are now eligible to represent Florida at the national level this summer in Dallas. 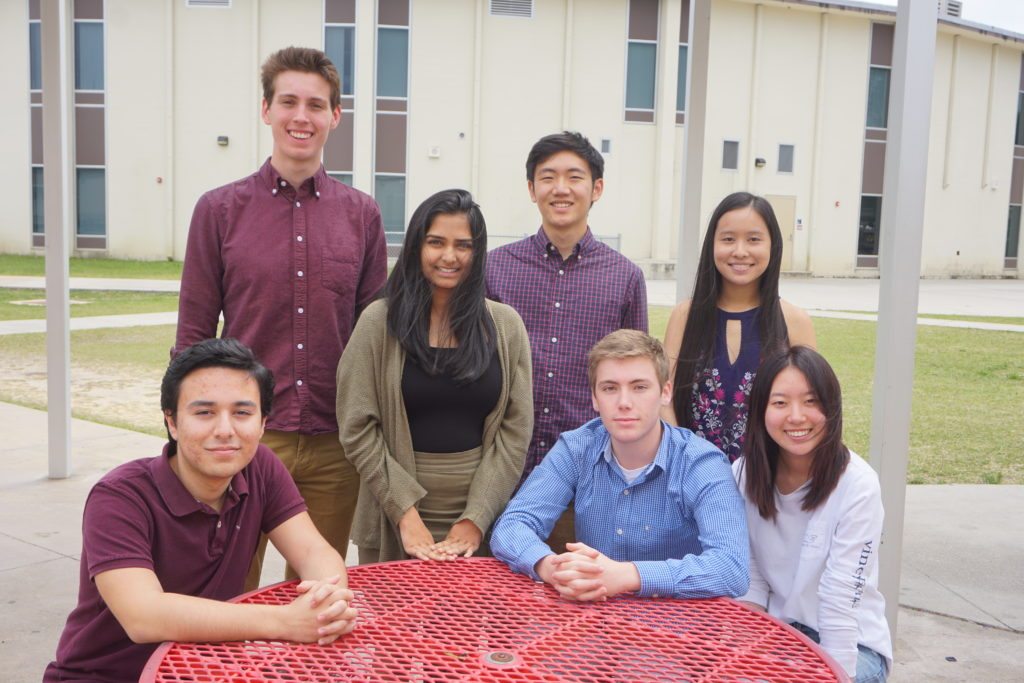 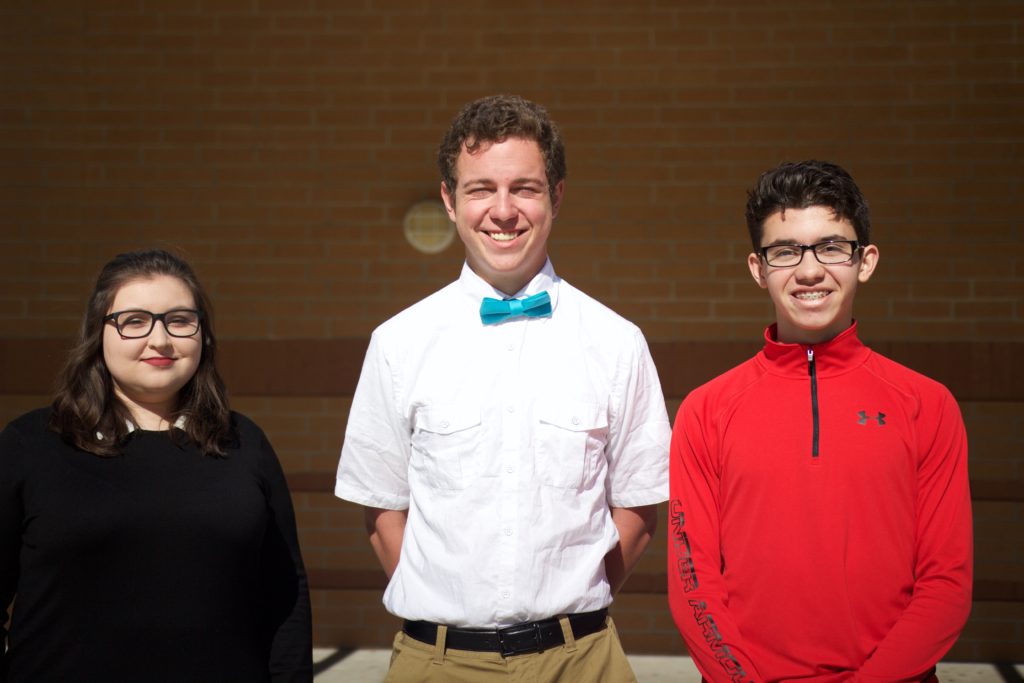 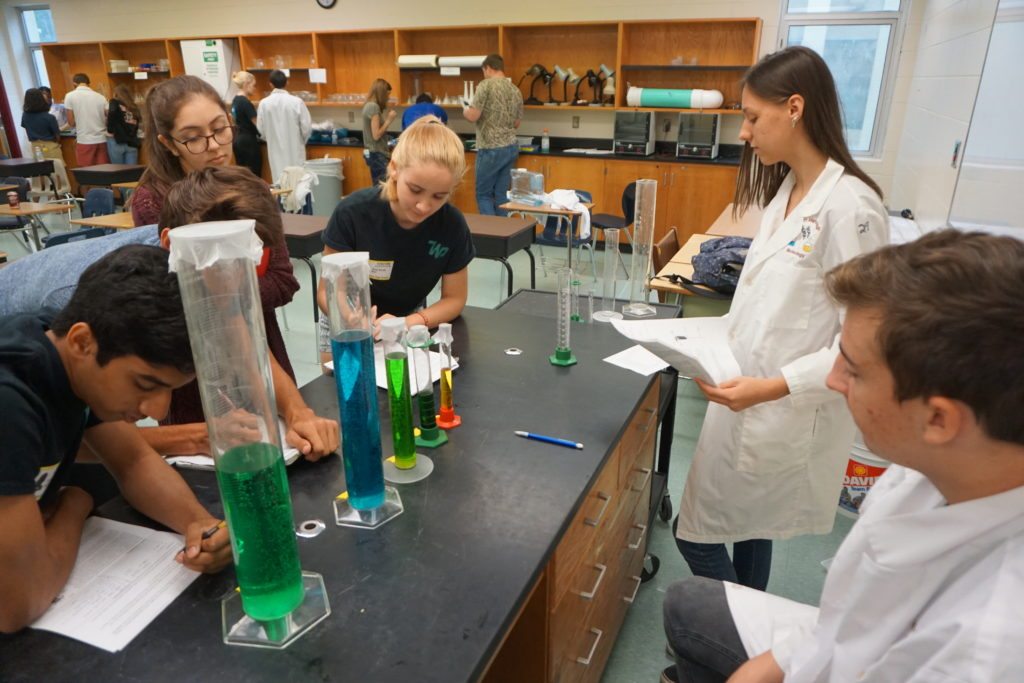 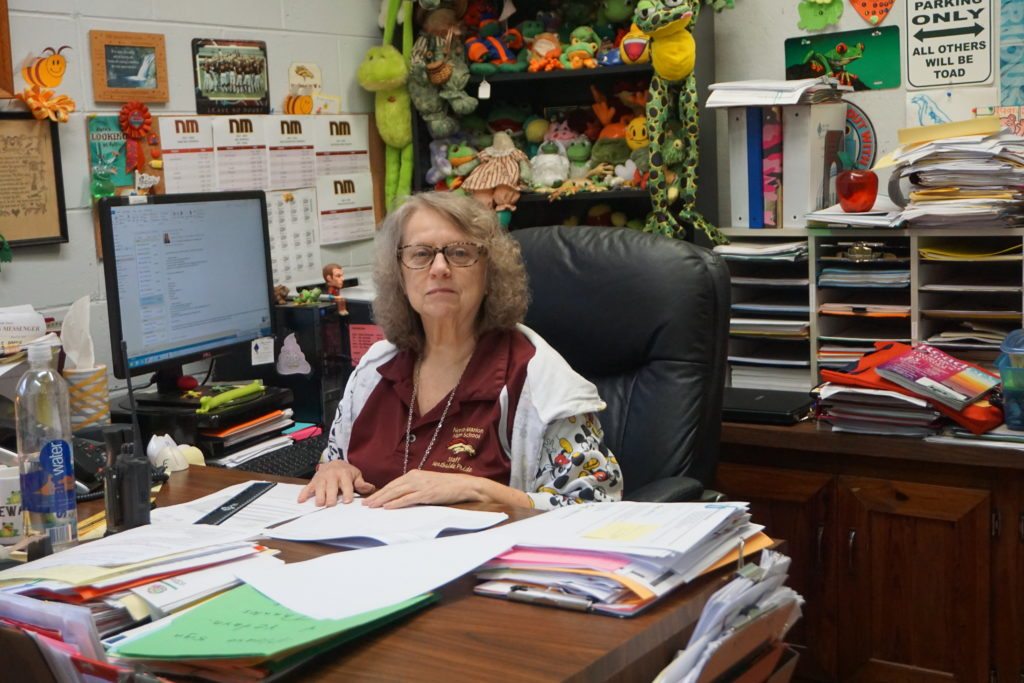 Celebrating 50 Years at ONE School

Imagine working in the same building for the same company for 50 years. Linda Freeman has accomplished just that as the secretary at North Marion High School. She was a freshman when the school opened and has worked as the school secretary since 1963. That’s the same year JFK was assassinated, ZIP codes were introduced and Dr. King delivered his “I Have a Dream” speech.  After 50 years, Freeman is hanging up her hat, packing up her 500-plus frogs and heading into retirement. 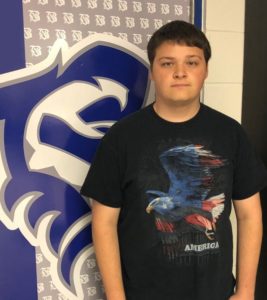 Belleview High’s Joshua Wolfe received a $10,000 scholarship to Full Sail University for Media and Entertainment in Orlando. The graduating senior is being recognized for his exceptional talent in written and visual communications, academic success and passion about the entertainment and media industries. 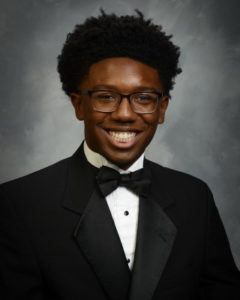 West Port Senior Maurice Gilbert has won the Ron Brown Scholarship, worth $40,000! He beat out over 5,000 competitors from around the country. He plans to attend FAMU to double major in political science and economics. He also wants to minor in public relations.