From Trade to Table

Do you know that the stamp “Made in China” used to be an indicator of incredible luxury goods that people were desperate to own?  The reason is really interesting and even involves our country’s founding fathers. 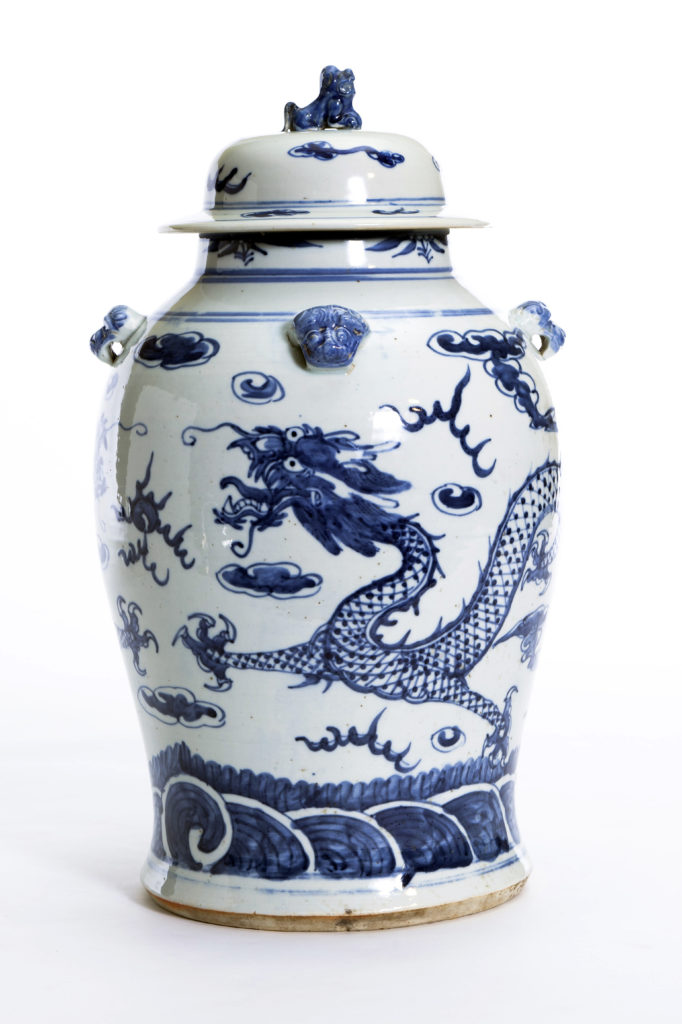 It’s all because of dishes. But not just any dishes. Everybody who was anybody in Europe as early as the 1600s wanted eggshell-thin porcelain from China. It was beautiful, refined, and imported by sailing ships from very far away (remember, we’re talking before modern transportation here), which made it expensive. There was no way your average person was ever going to be able to get their hands on it, and that’s just how the rich folks liked it.

The Chinese Emperors were really smart about it too—China kept all the profits by keeping the knowledge of how to make porcelain a secret for over 200 years, and leaking information was punishable by death. The secret to making porcelain was the type of clay used, called kaolin. As luck would have it, there are large, naturally occurring deposits of kaolin in China, so it makes sense that the Chinese would become masters of porcelain production. That is why, to this day, we often call fine dinnerware “china.” 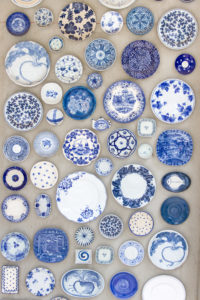 Fast-forward to after the American Revolution, and the elite of the newly formed United States began importing porcelain items too. George Washington himself ordered a custom set of dinnerware for his personal use and ordered more for official use after he became president. However, tastes were beginning to change. Instead of solely purchasing tableware, European and American markets were now demanding items such as porcelain inkwells (for writing with quills), punchbowls, tea caddies (little bottles where tea was stored) and other luxurious everyday items that were unknown in China.  Due to the rise of the wealthy merchant class, production for these status symbols sped up, and Chinese producers were eventually tailoring porcelain specifically to appeal to European and American tastes, which is now known as “Chinese export ware.”

Even the colors and design motifs of export ware were changed due to market demands. When China first began exporting porcelain to other countries, it was almost entirely the familiar blue-on-white designs that have been copied around the world. Over time, Chinese artisans began adding “foreign” colors such as rose pink and coral, and even produced an elegant color scheme in shades of gray called en grisaille.

So there you have it, the amazing story of how your great-grandmother’s best china came to be. Come visit the Appleton Museum of Art’s collection of Chinese export ware with your family and friends and wow them with your newfound knowledge of porcelain! 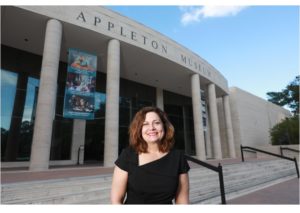 ​A former professional archaeologist, Patricia Tomlinson joined the Appleton Museum of Art as Curator of Exhibitions in 2016 after having served as curatorial staff in the New World Department at the Denver Art Museum for eight years.