Friends will often ask me a question that begins with, “Can I get sued if…” Before they finish the sentence, I can answer their question with “Yes.” The fact is that any person or company may be sued for good reasons, bad reasons or no reasons. 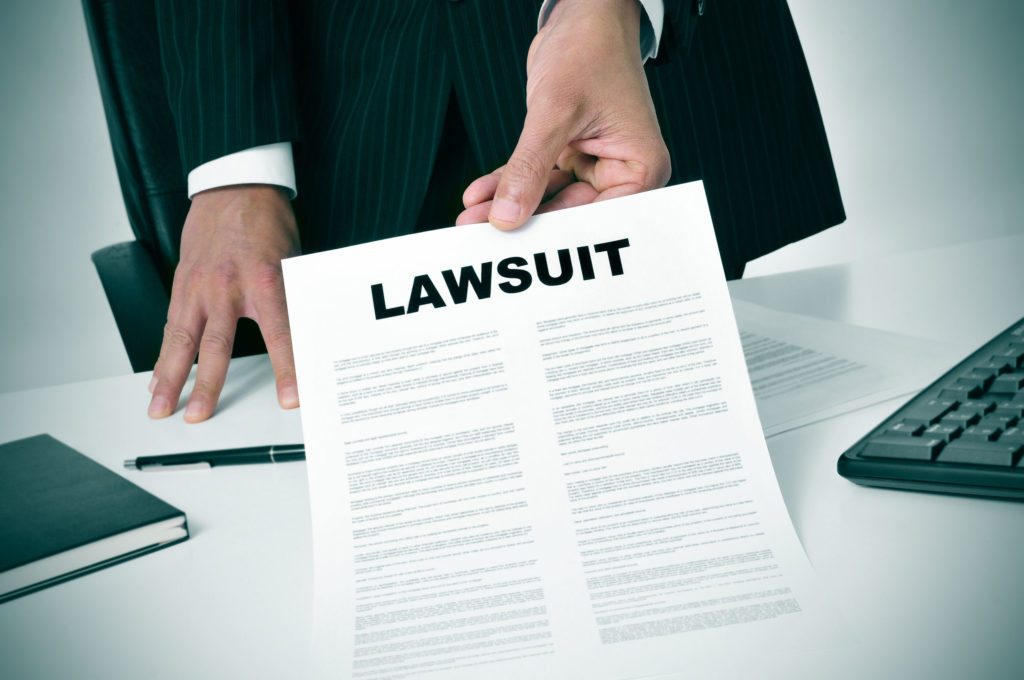 The question isn’t how to avoid being sued. Rather, the issue is what to do if or when served with a lawsuit. The answer is simple. Respond—and do so quickly.

Upon being served with a lawsuit, the Florida Rules of Civil Procedure require the defendant to file a response within 20 days of being served. Failure to do so may result in a default being entered against them. This is the legal version of the classic concept of “you snooze, you lose.”

The premise behind defaults being entered in court cases is simple: When served with a lawsuit, a defendant is put on notice of what the plaintiff is requesting. The summons attached to the lawsuit provides specific instructions that a response must be filed within 20 days. The defendant’s failure to file an answer denying the plaintiff’s allegations is interpreted as the defendant’s agreeing with the plaintiff’s requested relief.

Appearing at scheduled hearings is also important for those involved with a case. Recently, I walked into the courtroom for the scheduled final hearing in a mortgage foreclosure case. The defendants were seated at their table. But there was no sign of anyone (ie: attorney, witnesses, etc.) on behalf of the plaintiff.

Based upon their failure to appear as scheduled, the plaintiff’s case was dismissed. You can imagine the awkward conversation the plaintiff’s attorney had with my judicial assistant later that afternoon when he called to explain the calendaring error that resulted in his not appearing in court for the final hearing.

If a default is entered or a party receives a bad result based upon their failure to appear for a scheduled hearing or trial, it is still possible for the court to set aside the default or grant a rehearing in the case upon a timely request by the affected party. In fact, appellate courts constantly remind trial courts of their preference for cases to be decided “on the merits” as opposed to procedural defaults and/or dismissals.

Most would agree that being served with a lawsuit is an uncomfortable experience. Once the initial shock has subsided, it is important to file a response within the 20 days allotted and appear at all scheduled hearings. Otherwise, default lies with you.