University of Florida Health researchers are reporting a new ally in the effort to help people living with depression: gut bacteria. People with depression have distinct intestinal microbes that differ from those without the disorder, the researchers found. 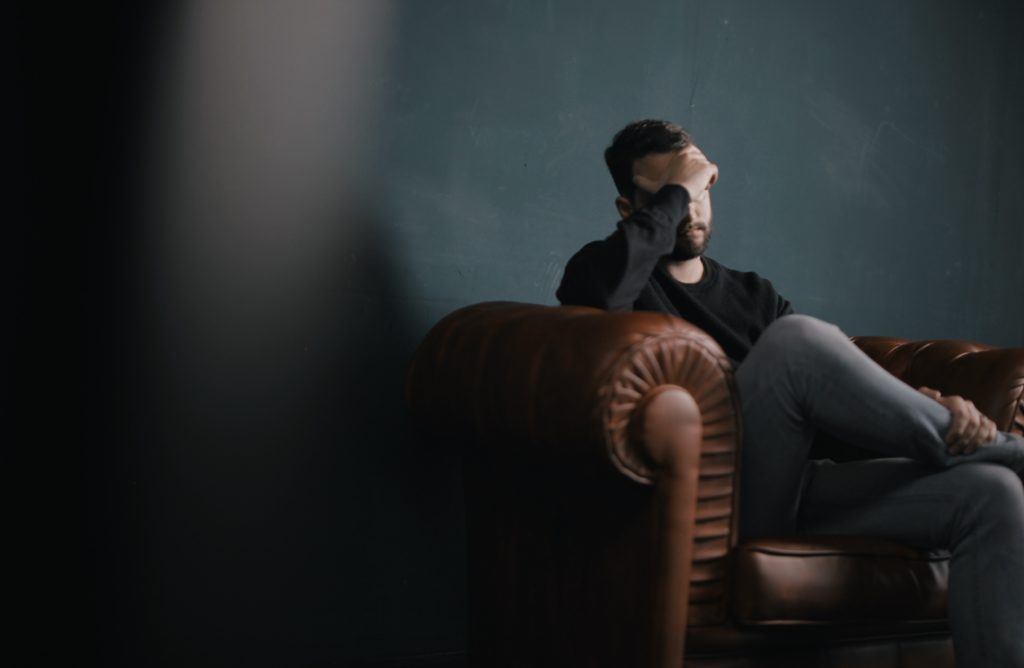 The discovery has the potential to lead to new methods of diagnosing and treating depression using genetic profiling of gut bacteria, according to lead researcher Bruce R. Stevens, Ph.D., a professor in the UF College of Medicine’s department of physiology and functional genomics, and the department of medicine’s division of gastroenterology.

He notes that researchers had an idea that depression is an inflammation-based disorder involving certain regions of the brain. The hypothesis was that gut bacteria can affect whole-body inflammation, brain inflammation and brain neurotransmitters—all of which can play a role in depression.

Microbial DNA was obtained from participants with a median age of 34. Half of them met the criteria for major depressive disorder and half were mentally healthy people who served as control subjects for the research. To analyze and sort the data, researchers invented a machine-learning computer algorithm, a form of artificial intelligence.

The research determined there is a three-way communication between gut bacteria, the body’s organ physiology and mood centers in the brain and adds that the researchers’ findings could be used for diagnosis, but could also be used in the future for prevention or treatment.

They know, for example, that certain bacteria are responsive to particular antibiotics. That raises the possibility that antibiotics could be developed to target the gut microbiome of people living with depression. Certain antidepressants also have antibiotic properties, so there is the potential for them to be repurposed to target depression-related gut bacteria. Diet modification has therapeutic potential because types of food influence whether the gut harbors “good” or “bad” microbes. Also, a probiotic mix of select “antidepressant bacteria” is being further explored.