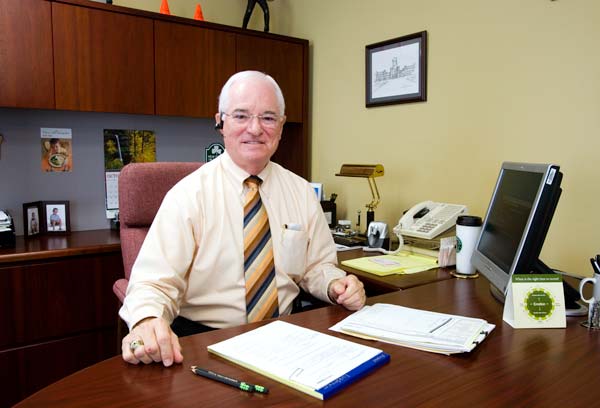 The Edward Jones philosophy is that service to the individual is of utmost importance. Its more than 11,000 financial advisors provide this personal brand of service by discussing clients’ individual investment needs on a one-on-one basis. Having cultivated a previously untapped market of investors, Edward Jones financial advisors provide quality, long-term investment opportunities that include a broad mix of municipal, government, and corporate bonds, mutual funds, common stocks, and tax-advantaged securities.

The firm was founded in 1922 by Edward D. Jones Sr. After working in a rural territory in Missouri and Illinois, Ed Jones, the son of the founder, positioned the company in the increasingly competitive marketplace as a specialist in providing investment advice to rural Americans. In the 1970s, however, the firm realized that the appeal of Edward Jones was not based on geography. Rather, the firm appeals to a certain kind of investor anywhere. In the 1980s the firm began expanding into metropolitan areas, starting with Chicago and Dallas.

Although the firm’s size has changed, its set of business principles retains the same focus. First, the firm serves just one client: the serious, long-term individual investor. Second, the firm’s investment philosophy emphasizes quality and a well-balanced portfolio, and, lastly, it believes personal relationships are key.

Growth has transformed Edward Jones from a regional firm into a global presence. To support this growth, the firm created a nationally recognized training program for its financial advisors. Edward Jones’ financial advisors come from all walks of life—they are former engineers, attorneys, teachers, bank presidents, and military officers. Although many of its offices are in rural communities, Edward Jones has developed a strong presence in metropolitan areas, including Chicago, St. Louis, Atlanta, Oklahoma City, Kansas City, and Seattle. And they’re here to serve you.