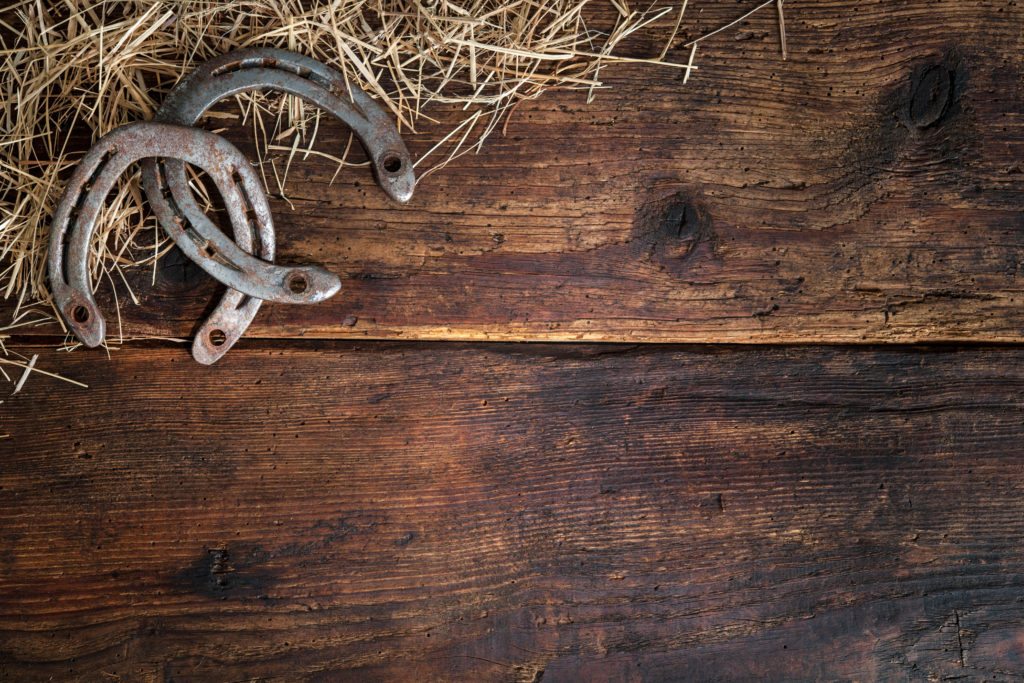 Louisa Barton may have an unwieldy position title: director of equine engagement for the Ocala/Marion County Chamber and Economic Partnership (CEP). But it is one she absolutely holds with ease.

“I was born in Stratford-upon-Avon, England. Horses are a way of life in England,” says Barton. “My mother was a rider, and I was on a horse before I could walk. I rode hunter/jumpers, did some cross country and absolutely loved fox hunting. And I had family members who trained Thoroughbreds at Newmarket. Horses have always been in my life.”

Barton’s family moved to the Cape Coral, Florida, area in 1987; she joined them a year later. There, she bought her current horse, Sunny, a now 24-year-old Tennessee Walking Horse.

“But Cape Coral wasn’t very horsey,” says Barton. “And every time I’d drive through Ocala, I’d think it would be a good place to live because it was so horsey. So finally, I moved to Ocala in 2000, and I love it here.” 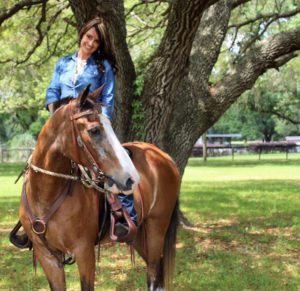 “The 2013 Ocala/Marion County Equine Economic Impact Study showed that the equine industry had a $2.6 billion economic impact on the area,” says Barton. “That was the impetus to take a more hands-on approach to dealing with the big disconnect between the non-equine and equine communities. My position was created, and Brian Cox became the presenting sponsor of it.”

Barton says her title sets the parameter of “engaging our non-equine community with our equine community, assisting our equine community as much as possible and showing how important horses are to our community.” Barton is involved with myriad tangents, including Equine 101 sessions for CEP members, Horse Shows In The Sun (HITS), the Florida Horse Park, a new annual all-breed horse event on the downtown square, a future equine hub downtown and hall of living equine champions. She also continues to host The Horse Talk Show every Saturday from 8-10am on 100.1FM and 900AM.

“The equine industry here is a vibrant one. We have all the pieces. We just need to bring them all together,” says Barton. “The ultimate goal is to aid and foster appreciation for the equine industry’s vital role in our community.”