Shooting clays were invented in the 1880s, described as a piece of “brittle crockery,” and these artificial targets made the sport of shooting accessible to the masses because they were more affordable than hunting live game. 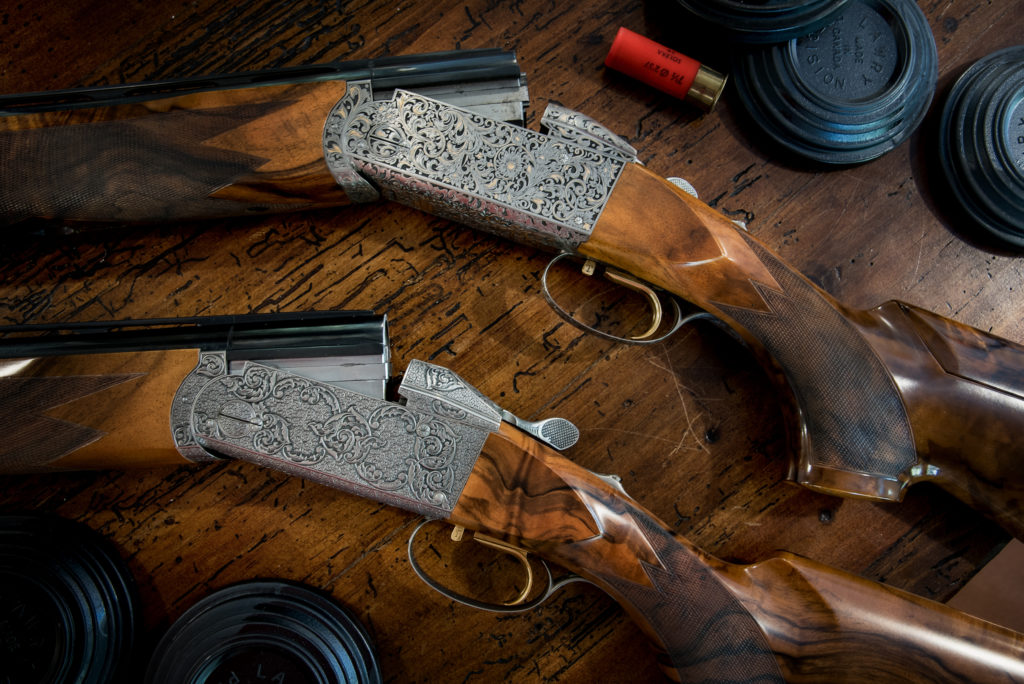 Today, shooting clays, skeet and trap are still beloved pastimes for people of all ages.

Clay vs. Skeet vs. Trap Shooting

Sporting clays: Sometimes referred to as “golf for shotguns,” sporting clays offer the most lifelike hunting experience. A course will include multiple stations with varying machine setups so your targets are never too predictable, flying at differing heights and angles or rolling across the ground.

Skeet: During skeet shooting, two target machines launch targets across each other’s paths in an X formation. A round of skeet can include both single targets and doubles where two targets are launched simultaneously for added difficulty. Shooters move around a semi-circle to differing shooting positions throughout the match in order to change their angle relevant to the targets. Shooters fire 25 shots per round.

Trap: In trap shooting, shooters are firing at targets moving away from them. There are five positions for five shooters to participate in a round at once, and each will fire five shots from each position for a total of 25 shots per round. 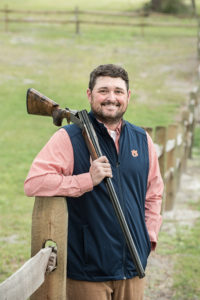 Dale Walker has been shooting since age 10. He’s the owner and shooting instructor at Blackjack Sporting Clays in Sumterville, which celebrated its one-year anniversary in January, working with novice and advanced shooters day in and day out.

What can someone who has never shot clays before expect when they arrive?

“When you come out to our facility, you’ll sign a waiver electronically. We can provide everything if the participant needs it—gun rentals, ammo, eye and ear protection, and our machines are already loaded with the clays. You can show up with nothing and get a crash course on it, or you can bring your own gun and ammo. 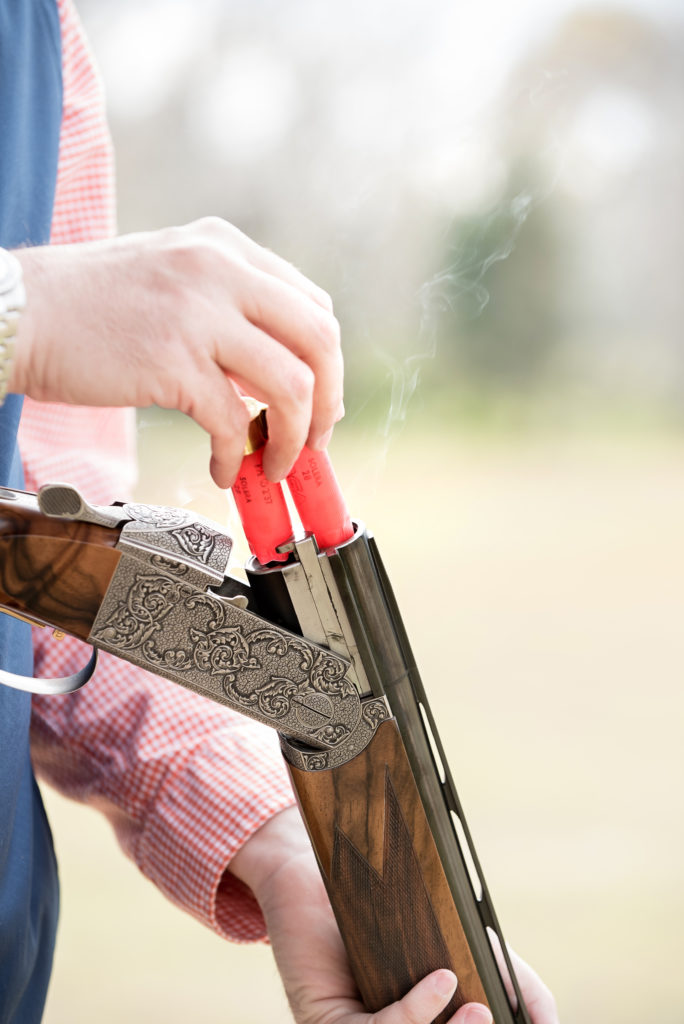 For newcomers to the sport, what should they wear?

“We recommend close-toed shoes, but all of our cart paths are paved. There’s no dress code like a golf course or anything like that. Wear whatever makes you comfortable on the course.”

Do you need some shooting experience to try sporting clays?

How long does clay or skeet shooting usually last?

“When we do our fundraisers, we group everyone in groups of four and you can expect that to take two to three hours. If you come alone, it will take maybe an hour and a half to shoot the whole course.” 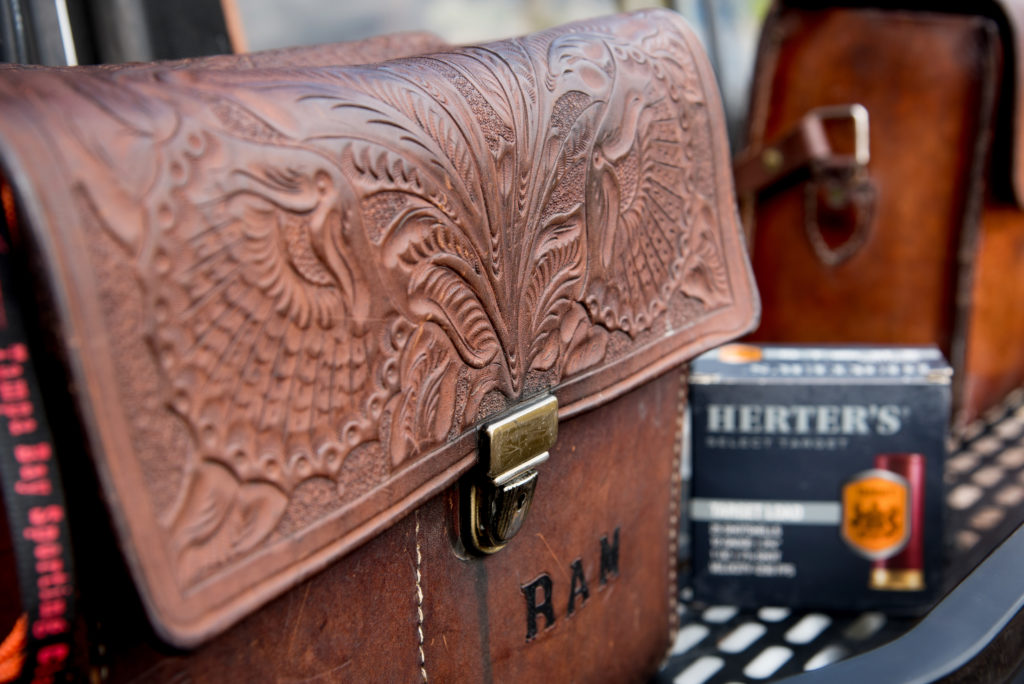 1What type of gun is typically used?

“The 12-gauge is probably what you’re going to see most often, and then you’ll see some 20-gauges. Maybe for first-time shooters or kids you’ll see them use a 28-gauge.”

Why should someone new to shooting try sporting clays?

“It’s different than the thought of a typical gun range. You’re going to be outside, you move at your own pace and you meet great people involved in the sport. It’s a sport that anyone from a 10-year-old to someone over 80 can enjoy equally. Even in bigger competitions, you’ll see a 15-year-old girl competing equally with a 50-year-old man. Families can participate, you can go by yourself or it can be a corporate outing. It’s a nice alternative to something like golf.”

Want to give these shooting sports a try? Here are the Florida ranges and courses nearest to Ocala that are open to nonmembers.

HTTP Error. Unable to connect to the Instagram API. Feed will not update.
Error: No posts found.