A first visit to the gynecologist doesn’t have to be a traumatic event. It should be the first step in establishing a relationship with a medical professional you can trust.

For decades, young women under the age of 21 were subjected to annual gynecological exams, whether they needed one or not. According to a study by the Journal of the American Medical Association, an estimated 2.6 million American women, ages 15 to 20, received a pelvic examination between 2011 and 2017, sometimes with harmful consequences. Now, the American College of Obstetrics and Gynecology has recommended that pelvic exams not be done before the age of 21, unless for medical necessity. 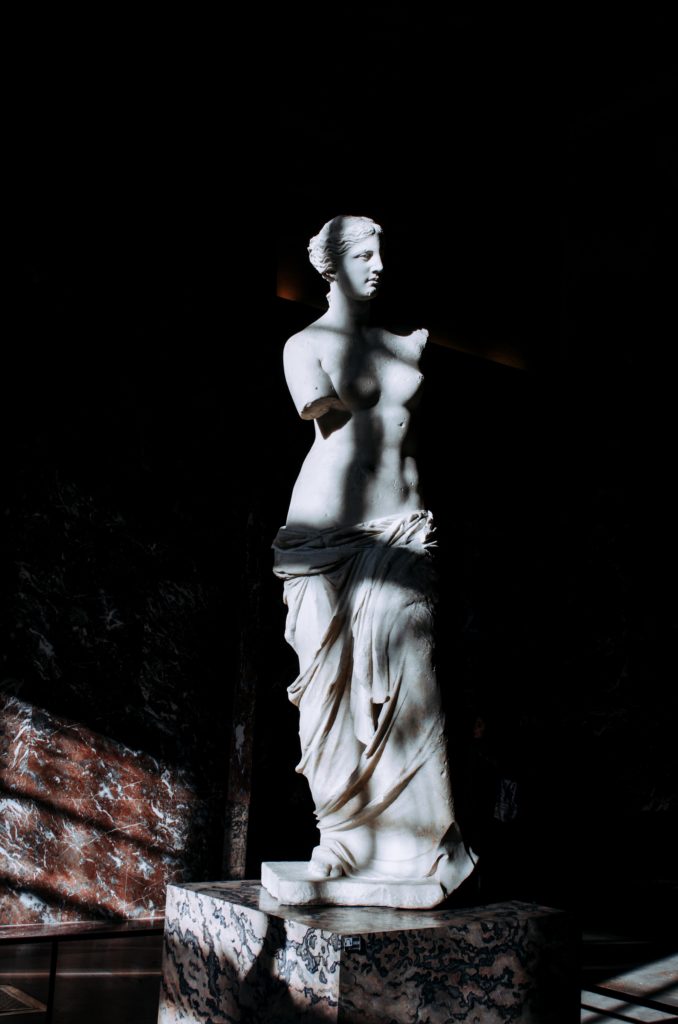 There are multiple reasons why a young girl would benefit from seeing a gynecologist, from physiological problems to the need for birth control. These days, it’s not unusual for girls as young as 10, 11 or 12 to start menstruating, says Ocala gynecologist Dr. Douglas Murphy. He has worked in the field for nearly 40 years and currently is in partnership with Dr. Richard Mann at Ocala Gynecology Associates.

“A lot of times, these issues are dealt with by pediatricians, and they’re very good at making recommendations to see a gynecologist,” explains Murphy. “But if a young woman has not had her period by the time she is 14 to 16, at the latest, she should have an examination. There could be a hormonal problem or an anatomical problem.”

The initial meeting between doctor and patient can make all the difference in the world, says Murphy.

“The first time, I always meet the patient with her clothes on,” he says. “If they’re under age 18, I encourage them to come in with a family member or a friend. I tell them what the examination will be like. I set them at ease. I talk to them and engage them at their level, try to discuss things they like, their interests or school, and I show them I care about them as a person. I explain what I’m going to do, before I do an examination, so they become very, very comfortable with what to expect.”

Before and during the exam, the patient has the opportunity to discuss any personal concerns such as cramps, bleeding problems, weight, sexually transmitted infections and birth control. In any case, there is always a chaperone present—either a parent or a nurse, or both, Murphy says.

For small children with a physiological problem Murphy generally does a non-invasive pelvic ultrasound and, if a manual exam is needed, he offers to use anesthesia, with the parents’ permission.

“The worst thing you can do is force the child to participate in an exam,” Murphy says. “There’s always another way of doing something. The emotional trauma from that sort of thing could have lasting effects.”

Such was the case for Michell Burgess, who had a bad experience at a gynecologist’s office when she was 13.

“My parents took me when I started my period,” says Burgess. “It was embarrassing, and I didn’t understand why I had to be there.”

Now 48, Michell hesitates to take her 15-year-old daughter Brandee to a gynecologist, though a family doctor recommended it. Michell explains that Brandee has no problems with her monthly cycle and there is no reason for her to have an exam.

“If Brandee has any concerns about herself she knows she can come to me, and she has an older sister she can talk to, as well,” offers Burgess. “Of course, I’d be the first one to have her at the gynecologist if I thought there was a problem, or if she came and told me she was sexually active. Then, I’d say yes, because they could take all the precautions, and if there was a medical reason to be there, we could get it fixed. I just believe that, at such a young age, they don’t need to have it done. It can be traumatic. It can make them not want to go back.”

Ages 13-20: No pelvic exam unless a problem exists. Infectious disease labs only if sexually active.

Age 65 and older: Pelvic exam and breast exam. Cervical cytology can be discontinued if no abnormal results in 10 years and no history of cervical cancer. Colorectal cancer screening, every 10 years. Mammography, annually.

Source: The American College of Obstetricians and Gynecologists.