Sure, oranges get all the love, but maybe it’s time to have a fling with figs. Introduced to Florida by Spanish explorers in 1575, figs have been growing happily ever after in the Sunshine State ever since. And you can grow your own. 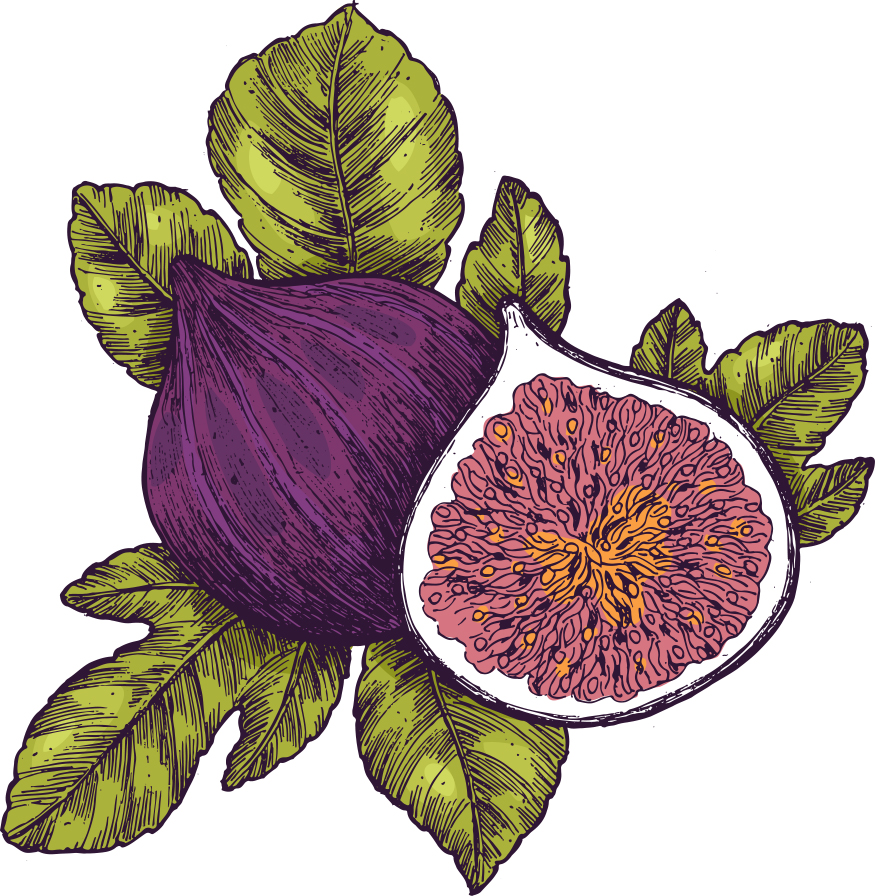 “We try to steer dooryard growers toward varieties that don’t attract a lot of pests to have better success rates. And we recommend the brown turkey fig tree for that reason,” says David Holmes, director of the UF/IFAS Marion County Extension Service. “Its main issue is fig rust, which attacks the leaves and causes them to fall off. The best thing to do is just let it run its course. Generally, the tree will recover the next season.”

Although fig trees can grow to 50 feet, that isn’t likely in Florida.

“Because our climate and cold snaps affect the growth, you generally see multiple-branched shrubs of 4 to 5 feet,” says Holmes, who has two fig trees at home. “You’ll get fruit from the second year on, late July to mid-August, and fig trees can live 1,520 years.”

Buying: “Go to a good nursery, and check out 3-gallon plants. You want a good, healthy, well-balanced plant,” says Holmes. “You want the leaf color to be a bright dark green. Look on top of the leaves for disease spots and under the leaves for insect bites. Expect to pay $20-$30.”

Planting: “Plant your fig tree in late February or early March. Pick a sandy, well-drained spot in your yard that gets at least six to eight hours of full sun a day,” says Holmes. “Potting soil is not necessary. Dig a hole that is slightly more shallow than the pot. Separate the roots out before putting it in the ground.”

Irrigation: Holmes says, “Make a soil berm 2 feet out from the trunk, 8-12 inches tall, around the plant. Use your garden hose to fill the berm before 9am every day for two weeks. Then, at the start of the third week, fill it every other day for three weeks before watering just two times a week, four days apart. Of course, adjust according to rainfall.”

Fertilization: “Use a 6-2-6 garden fertilizer in the first part of September; just lightly sprinkle around the root nest,” says Holmes. “In the second year, fertilize in the spring, March 15 to April 1, and then again in the fall. By the third year, just fertilize once in the spring.”