If you aren’t able to take a trip this month, these two books by local authors might be just the escape you need. 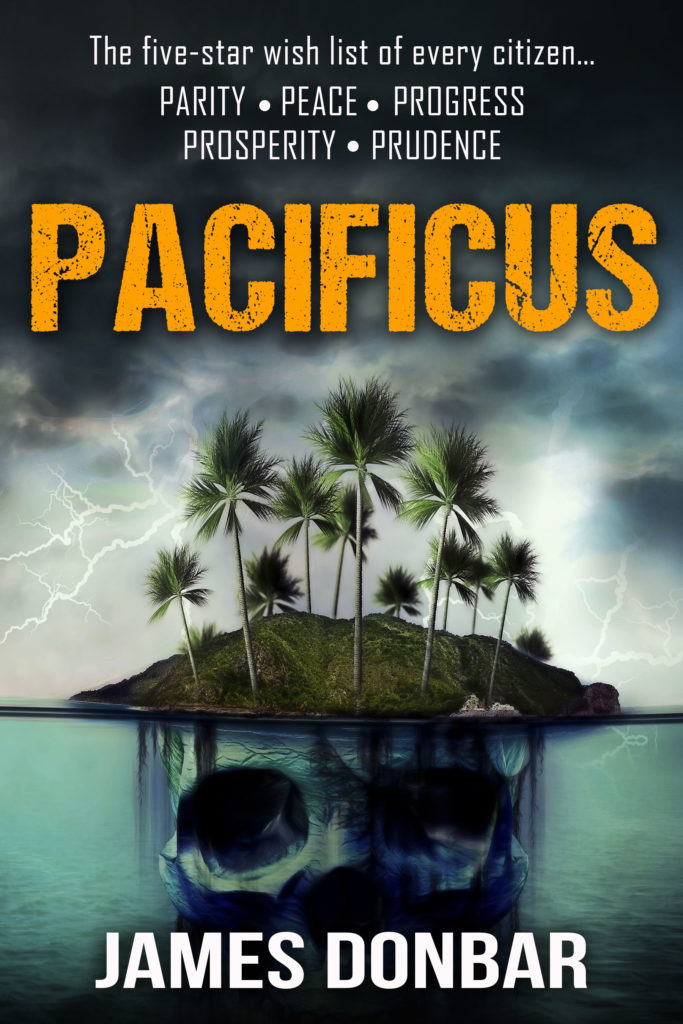 Readers looking for an escape from everyday life won’t be disappointed in Pacificus, a fast-paced political thriller that is bound to keep the pages turning and your heart pumping.

The island of Pacificus is a haven for the world’s wealthiest individuals looking to build a community on a set of clearly defined principles: parity, peace, progress, prosperity and prudence. It’s easy to get lost in the details of the island. For instance, how does this island keep afloat? How do the residents get food and fuel? What is the daily routine? How is the government set up?

Utilizing a diverse cast of characters—including, but not limited to, a travel reporter and her editor determined that something sinister is occurring; Gaspar Delgado Navarro, the island’s administrator; and some mayhem-causing visitors to the island—the author is able to create a realistic portrayal of life both on and off this floating utopia.

As the island struggles to be recognized by the international community, the seemingly idyllic paradise becomes embroiled in conflict of its own. As the secrets and lies started floating to the surface, I couldn’t wait to find out just what was up on this mysterious island off the coast of Ecuador and what dark truth was lurking underneath.

Pacificus is the first novel by Florida author James Donbar. 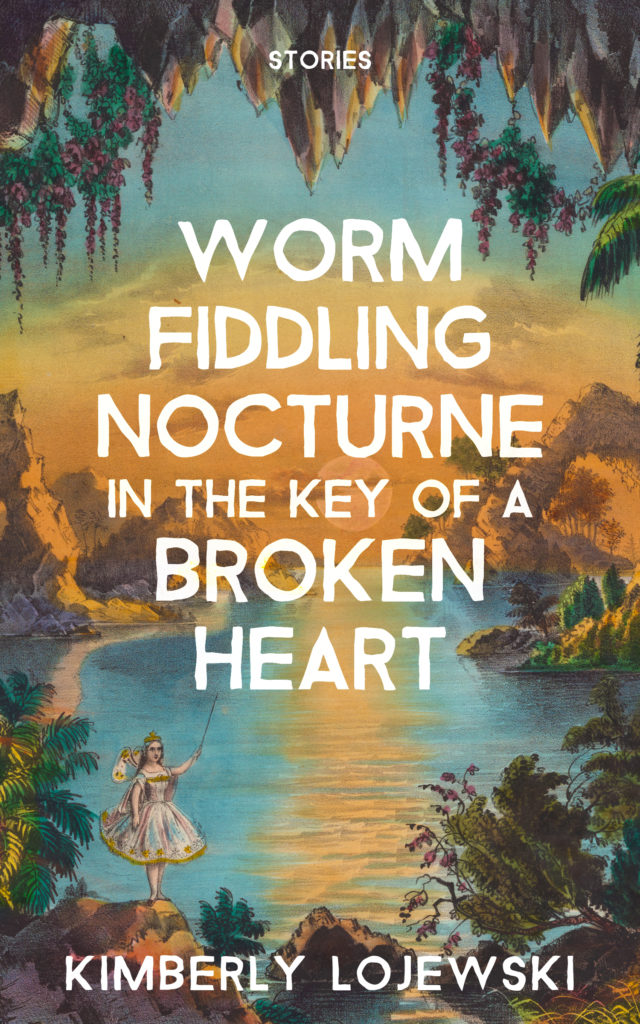 The opening lines of Worm Fiddling Nocturne in the Key of a Broken Heart could have been written about Kimberly Lojewski herself: “It isn’t just a pastime. It’s an art.”

While these lines might have been about worm fiddling, a method of collecting earthworms, Lojewski’s writing has truly achieved art form status through her collection of short stories. She has the uncanny ability to transport the reader from a hot, muggy Florida summer afternoon—I could almost hear the cicadas singing and feel the mosquitos swarming—to a small English village reminiscent of an “antiquated Peter Pan set.”

Despite the somewhat mystical, not-quite-real feeling of this fictional world—one familiar and yet different from our own—it’s easy to relate to the whimsical cast of characters.

From a camp counselor haunted by her best friend to a teenage prisoner of a reform camp run by the elderly, Lojewski’s characters are all looking for something: acceptance, escape, community. The stories take familiar tropes, such as a small-town girl struggling to accept her family’s legacy and longing for love, and gives them a uniquely Floridian spin. Can you say alligator wresting champion, anyone?

Droll in its humor, the book is sure to delight.

The short story collection was first published in 2018 by Burrow Press and is the winner of the Florida Book Award Gold Medal for Fiction.