If you’re injured, an attorney with personal injury and trial experience is the best choice.

Florida has a dubious claim to fame when it comes to bicycle accidents. The fact is, the Sunshine State ranks first in the country in bicycle fatalities.

Obviously, no one plans to be involved in an accident—either as a vehicle driver or as the rider of a bicycle, but knowing the legal basics can protect you should the unfortunate situation arise. 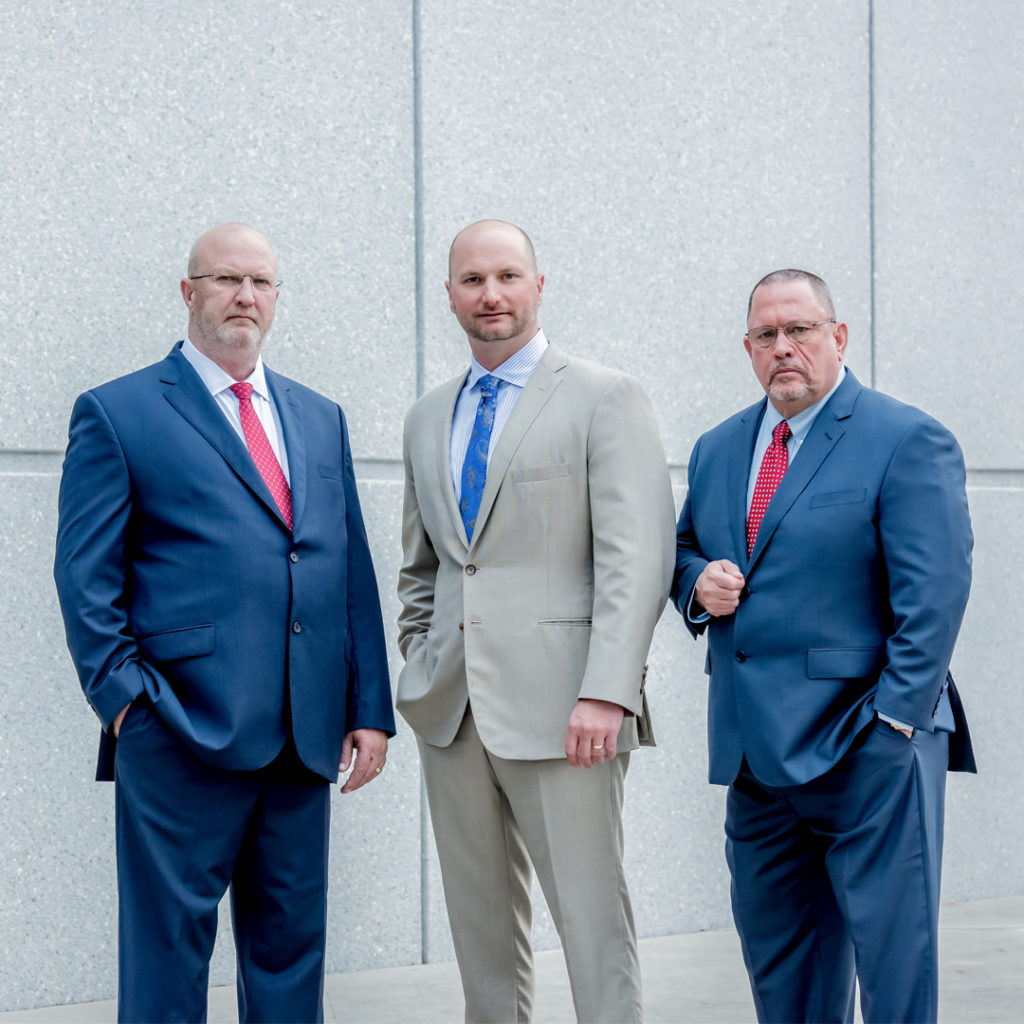 For starters, many people don’t realize that bicycles are considered vehicles, so when riding a bike you are subject to the same traffic signals and laws as if you were operating a motor vehicle. For example, this means your bike must be equipped with a lamp/light if operated between sunset and sunrise.

“I think few drivers or cyclists know, understand or obey the rules of the road when it comes to interaction between motor vehicles and bicycles,” says Greg King, Managing Shareholder of King Law Firm in Ocala. “Bicycles are defined as vehicles by Florida law and must obey all traffic laws just like the operators of motor vehicles.”

If you are involved in an accident between a bicycle and motor vehicle, no matter which you are operating, there are specific things you should do immediately.

In many ways, an accident involving a cyclist is no different from one involving another car. You should:

It’s not unusual for someone to think they aren’t injured following an accident and not seek medical help until much later. This is a mistake. If you end up having to file an insurance claim or lawsuit, your case will be strengthened by promptly seeking medical assistance.

“You should always seek medical assistance right after an accident, because you could be injured and not know it. This is also important to protect your automobile insurance benefits, because if you do not see a doctor within 14 days, you forfeit your PIP coverage,” explains King.

King relates the case of a client who was struck from behind by a vehicle while riding his bike, resulting in injuries to his head, back and ankle. “There was only $25,000.00 of insurance coverage available from the party that hit him, and $100,000.00 of underinsured motorist coverage from our client’s own insurance company,” notes King. “Both insurance companies paid their policy limits.”

Just as with an auto accident, the statute of limitations for personal injury cases applies in the event of a bicycle accident. You have a maximum of four years from the date of the collision/accident to file a lawsuit.