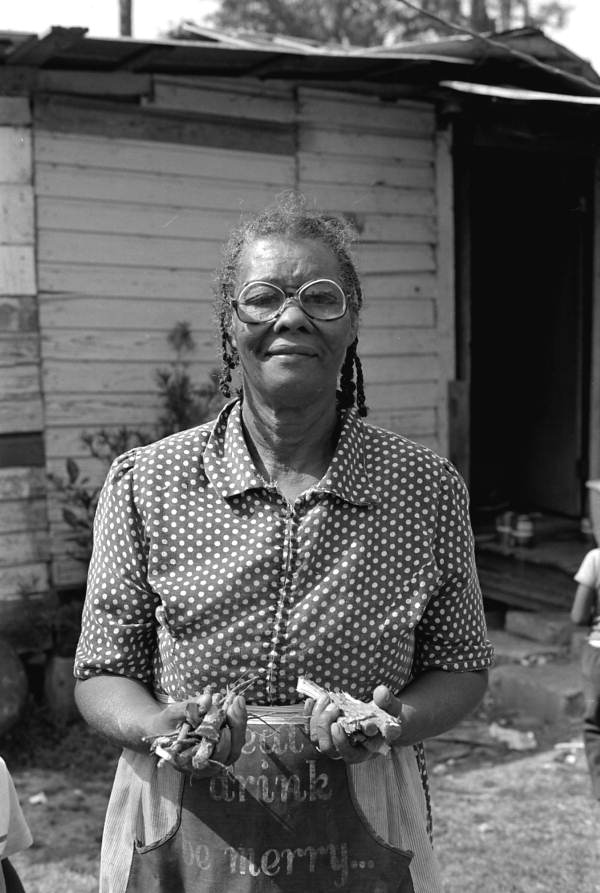 Long before Floridians had access to modern doctors and drugs, they had to rely on homemade folk medicines. Some remedies were no doubt effective while others were certainly placebos. Some fell within the realm of the superstitious. Still others would cause a modern patient to run away and were almost certainly harmful.

All of the above raises an important point—the reader is advised that experimenting with medicinal plants should not be done and is dangerous for anyone but an expert. Many have strong effects on people and others are poisonous. Worse, some harmless plants mimic deadly varieties, which can cause fatal mistakes.

Wonderful examples of lifesaving plant compounds include quinine (an anti-malarial) from the cinchona tree, aspirin from the family of shrubs known as spiraea and painkillers (think morphine) from the opium poppy. While none of these grow locally, they are great examples of what Mother Nature can provide to modern science.

Closer to home, we are surrounded with plants that have curative qualities which were known to Native Americans and pioneers alike. Some of these can still be found in the natural supplement aisle of any good drugstore. The bark of the willow tree also contains salicin (used in producing aspirin) and was employed as a pain reliever and vomit-inducing emetic. The passionflower is not only beautiful, it was a known sedative and calming agent. Button snakeroot yields a diuretic tincture that was used for blood disorders and fevers.

Traditional Native American medicines used by Seminole and Miccosukee healers usually consist of mixtures of plants and include many of the same varieties used by pioneers. 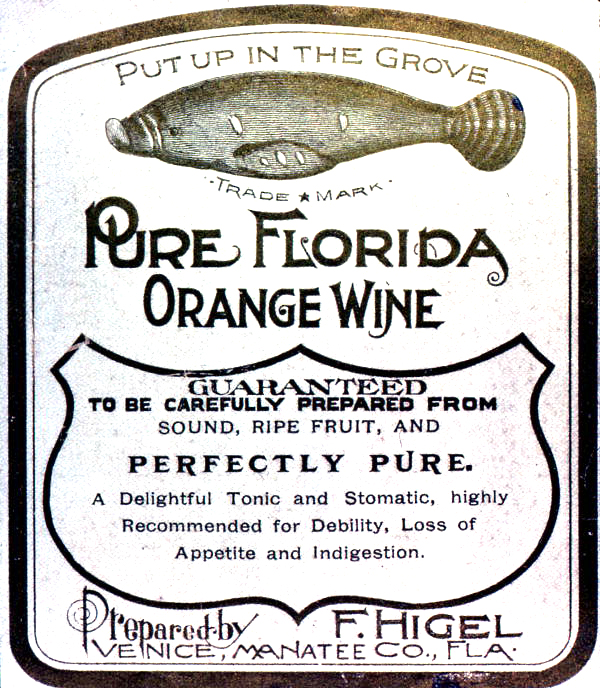 A typical Seminole concoction might include portions of bay, willow, strangler fig, Carolina ash, red maple and slash pine. The medicine would have to be prepared in a very specific manner and the patient would have to use it in a certain way. Often, there were both experts who gathered the plants and healers who would then prepare it into medicine.

Other folk cures popular with settlers were less appealing and even harmful. Medicinal plants were sometimes mixed with substances like turpentine, moonshine whiskey, wood ash or even kerosene and given to the patient to drink (not recommended).

Some “cures” were simply superstitions and included practices like turning your shoes upside down before going to sleep (said to help with cramps) or tying a sack over a hand that had warts. The first person who removed the bag would get the warts and the patient would be cured!

While we learn from science with each passing year, some of the old folk cures surely still have merit while others, such as those that involve sacked hands, may be better left alone.