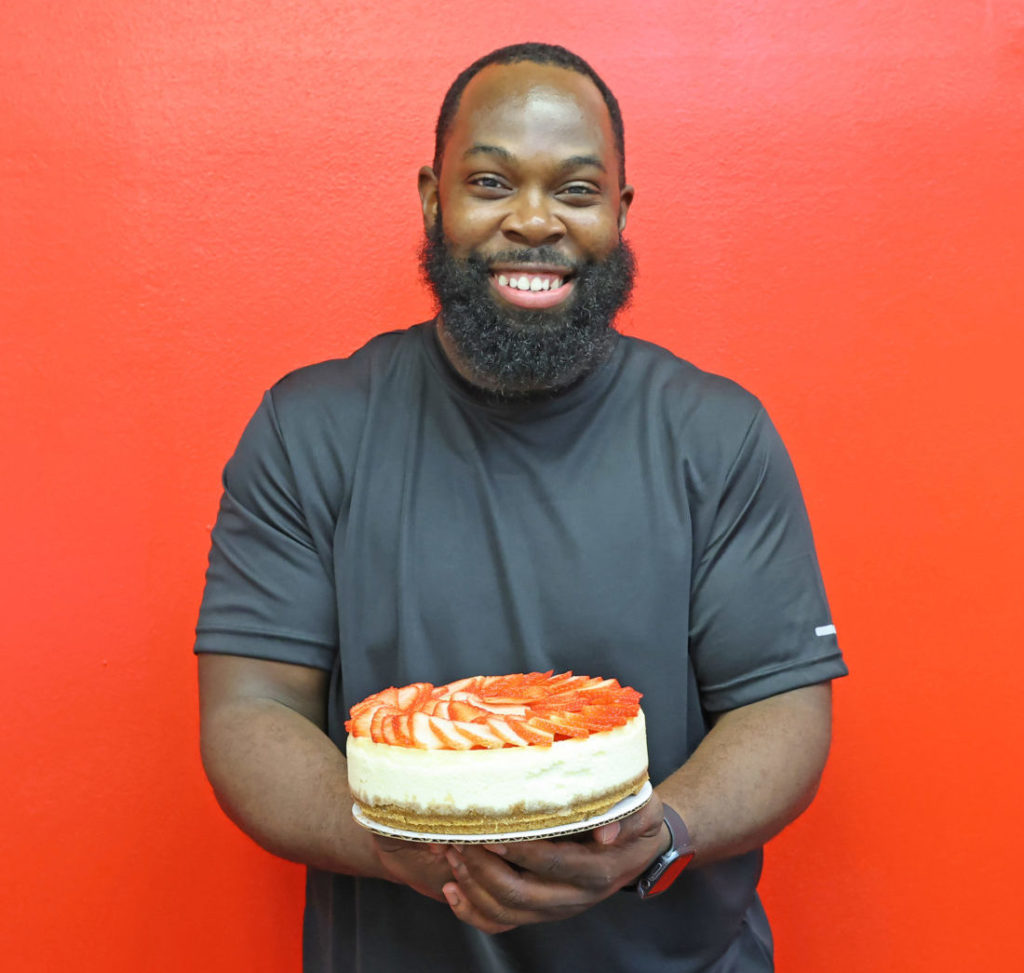 For the last few years, the baked goods offered by JMarie Brands have been generating buzz and have become an obsession among locals.

Sean Lesesne, who is a full-time professional chef, has been creating a variety of cheesecakes, pound cakes and cobblers in his off hours, which have earned him an enthusiastic following.

One couple even made the trip from Atlanta to try what they described as “the best handcrafted cheesecake.” 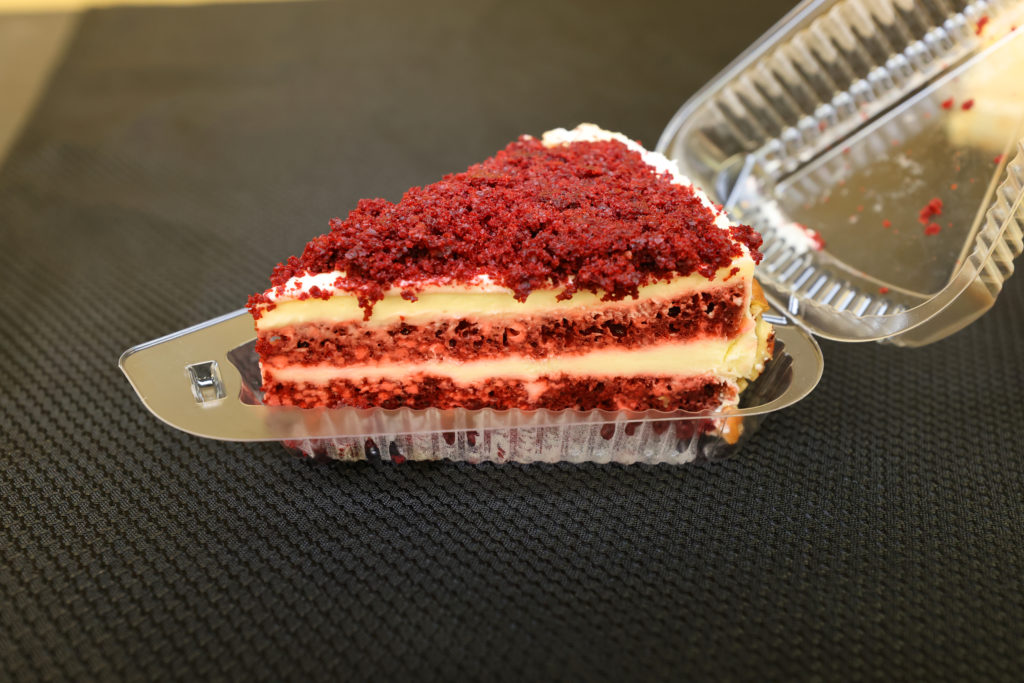 Because his baked goods are currently available exclusively at Brown’s Country Market in Oxford or at his weekly pop-ups for those who have placed pre-orders and where a lucky few early birds can scoop up any extra inventory he has that week, you need to either be following the JMarie Brands Facebook page or take a trip out of town to get in on the action.

While he’s been looking for a new base of operations in Ocala, Lesesne typically sets up at Mr. Mobile Solutions in Ocala on Thursday evenings.

“I’m a one-man show,” he explains with a smile. “I get home after I leave my job and write down my orders and go to work.”

Lesesne, who trained as a chef at Le Cordon Bleu College of Culinary Arts in Orlando, says he never intended to become a baker. But when he needed to make some extra money, he began experimenting with various cheesecake recipes.

“It took a year to perfect,” he recalls. “From there, I started to elevate more. I posted on YouTube. I always say God and Google, that’s how I got started.”

He explains that the business is named to honor his daughter, Joella Marie, who passed away.

“I wanted to name it after her to give some sense of why I do what I do,” he offers.

He says he likes to “intrigue” his customers with different offerings each week. Some of his obsession-inducing cheesecake flavors include: cinnamon roll, old-fashioned apple pie, red velvet and peanut butter crunch, as well as peach cobbler crisp, lemon and pineapple upside down pound cake slices. His top seller is the strawberry shortcake cheesecake and his personal favorite is the Key lime.

You can order a whole cake or individual slices. He also offers sugar-free, gluten-free and keto versions.