If you’re not sure whether to take in Saturday’s game from the comfort of home or the nosebleed section of the stadium, we’ve got the pros and cons to help you decide.

Emerging from an aisle tunnel at Notre Dame Stadium, the field and crowd appear brilliantly before him. Daniel Ruettiger, Sr. exclaims “This is the most beautiful sight these eyes have ever seen.”

Even forgetting the fact that Ruettiger was alive during the era of Brigette Bardot, the statement seems at best a slight embellishment but more truthfully delusional hyperbole.

Ruettiger, as portrayed by actor Ned Beatty in the 1993 movie Rudy, had always been content to watch the Irish via the pixels that flew from South Bend into the receiver ensconced by his living room couch. Whatever the sights, sounds and smells offered beneath Touchdown Jesus, they held no sway over Ruettiger who saw little need to battle traffic, weather, crowds and ticket prices simply to watch a game he could do so while also enjoying the creature comforts of his own castle.

Ah, but that all changed upon entering the sacred grounds still haunted by the ghosts of the The Four Horsemen, Angelo Bertelli and The Golden Boy. The oxygen inhaled from the game-day atmosphere created a high that not even the cynical Ruettiger could defy. The verdict was clear: Viewing the game on television was no match for attending in person.

And so the modern-day college football fan is left to settle the debate for himself: Which is better: attending a game in person or watching it on television?

Not wanting to rest solely on the judgment of Daniel Ruettiger, we offer here a more clear path to an informed vote on the issue, so provided is a primer of the pros and cons. 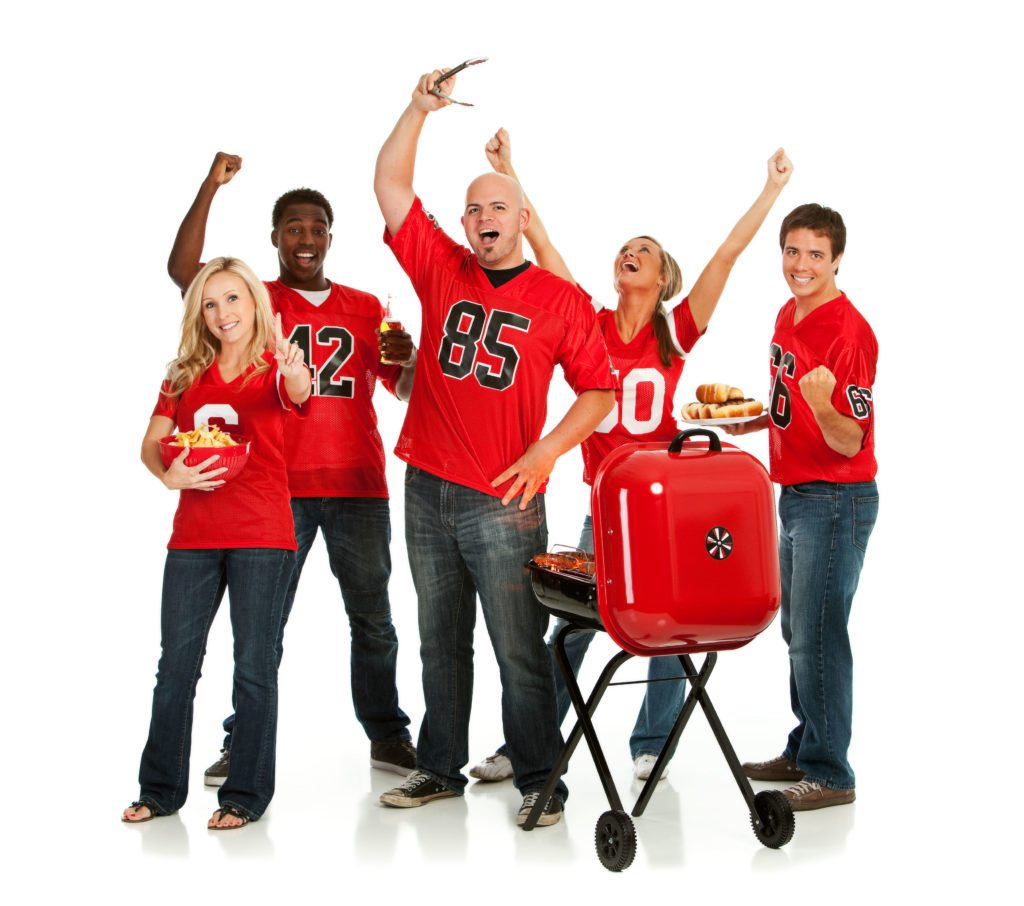 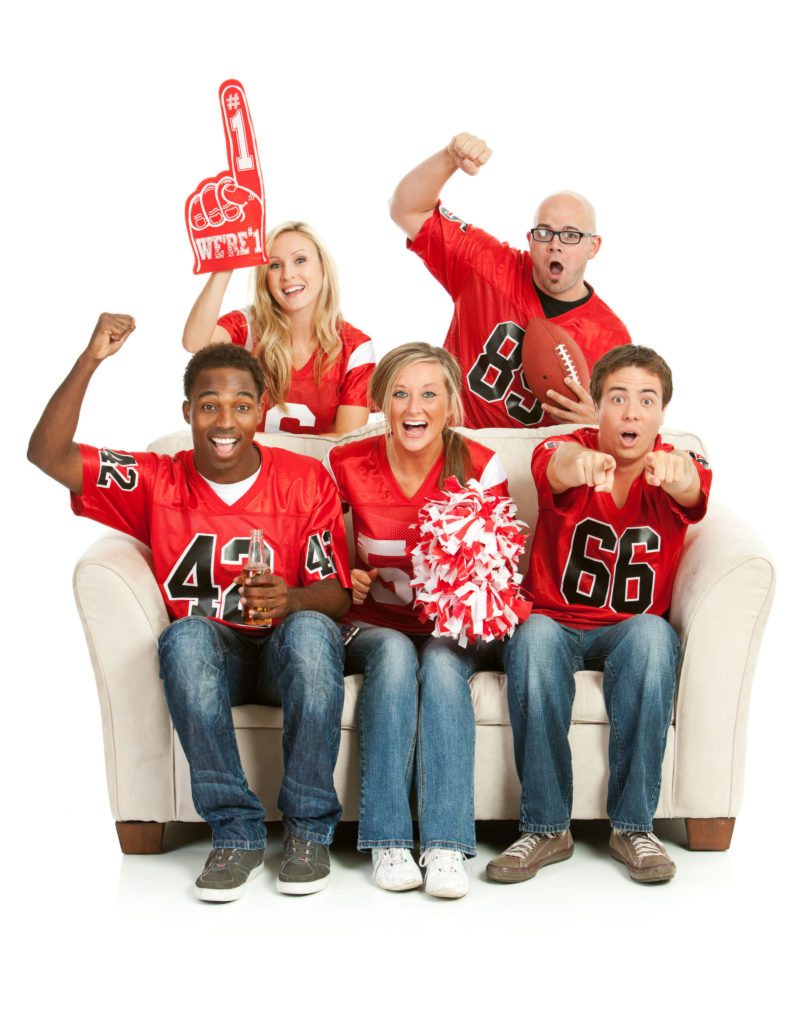 Essentials For The Tailgating Fan

You’ve elected to attend the game and arrive early for the tailgating festivities. Here are some things to know and essential elements for the proper tailgate experience.