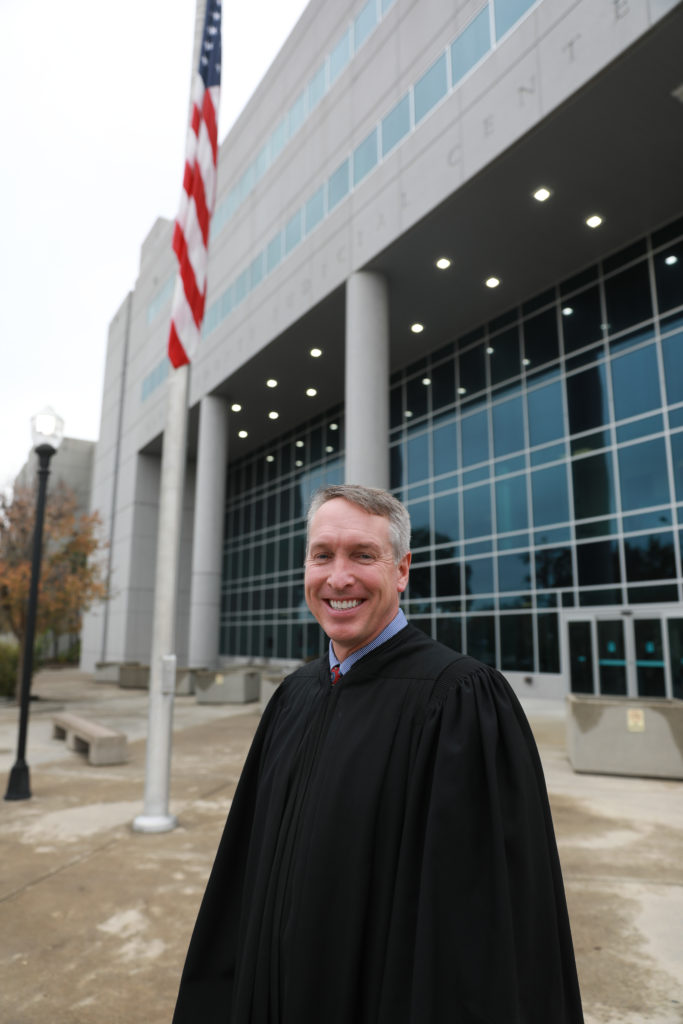 For the record. It’s a saying often used when someone really wants to emphasize something in normal conversation. But this three-word statement does beg the question… What is “the record?”

According to Florida Rule of Judicial Administration 2.535(a)(6), the “official record” means the transcript, which is the written or electronically stored record of court proceedings and depositions.

So why do lawyers often clarify answers or statements “for the record?”  The most obvious reason is to provide a verbal explanation of things seen but not necessarily captured in spoken words, during court proceedings.

One of the key elements in a criminal case that must be proven by the prosecution is the identity of the defendant as the person who committed the crime. In almost every criminal case, there will come a time when the prosecutor will have an exchange with a witness similar to this:

Prosecutor: Do you see the person who committed the crime here in the courtroom?

Prosecutor: Will you please point to him and identify an article of clothing he is wearing?

Witness: He is seated right there and is wearing the blue shirt with the red tie.

Prosecutor:  Your Honor, if the record will reflect the witness has identified the defendant.

The purpose of this exchange is to clarify—for the record—that the witness has identified the defendant.

During a recent criminal trial, a critical issue was the distance between the witness and the person he saw running from a crime scene. When asked about this issue, the witness testified he was “about as far as from here to that table.”  Everyone in the courtroom could easily see how far the witness was from the table he pointed to when answering this question. But a written transcript of the testimony would fail to provide the reader with this information. This is why the attorney asked a follow-up question of, “For the record, would you say the table is approximately 20 feet from you?” The witness responded with “yes,” and the record now contained the additional information regarding the witness’s testimony.

There are occasions when attorneys and the judge agree to conduct proceedings and trials off the record. In civil cases, court reporting is not provided by the court, and it is the burden of the parties to secure a court reporter (at their expense) to prepare a record of the proceedings. Failure to do so may prove fatal to any appeal taken by a party who disagrees with the final judgment entered in their case.

In Haist v. Scarp, 366 So.2d 402 (Fla. 1978), the Florida Supreme Court addressed this issue by holding it is the duty of the parties to a lawsuit to properly establish and preserve a record on appeal. The court further commented that when the parties make the conscious decision not to provide a court reporter, it is they who must suffer the consequences.

It is the goal of every trial judge to make correct decisions based upon the facts and the law. But, when a party takes issue with a ruling or verdict in their case, having an accurate record of the proceedings is very appealing.