Editor’s note: This story went to press days before the tragic death of John and Kelly’s son, Jett Travolta.  Ocala Style magazine wishes to extend our deepest condolences to the Travolta family during this difficult time. 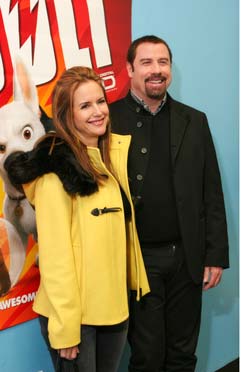 It was opening night at Ocala’s Regal Cinemas for Bolt, the new movie in which John provides the voice of the animated title canine.

As the celebrity couple walked down the long red carpet out front, ardent but respectful crowd members leaned over the waist-high barriers, eager for words, handshakes, and autographs.

We didn’t see anyone disappointed. The couple posed for cell phone pictures and signed whatever was pushed toward them. Some fans held out publicity photos from Welcome Back, Kotter and Grease soundtrack albums. Others offered sneakers and winter coat labels.

After a brief outside ceremony emceed by Ocala Mayor Randy Ewers, ticket holders for the evening screening followed John and Kelly inside.

For several hours before captivating the red carpet crowd, the Travoltas visited guests inside the neighboring Easy Street Fun Center. They answered questions and posed for photos by media reporters and photographers, then visited with scores of kids from the local Boys & Girls Club. Afterward, they mingled with more fans at a private, by-ticket-only reception, which benefited the Boys and Girls Club of Ocala. 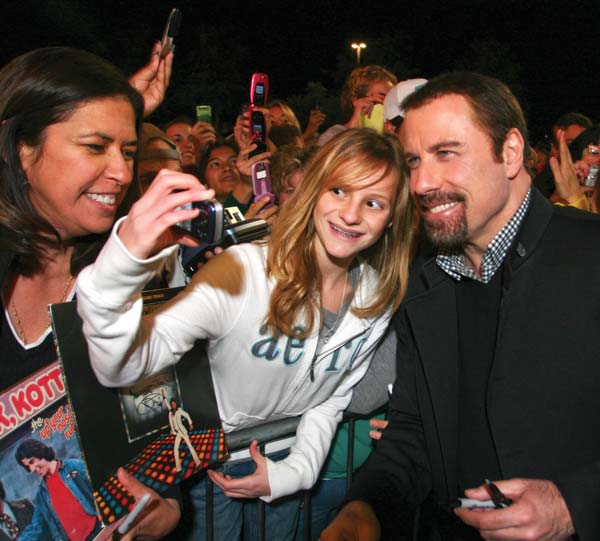 Thirteen-year-old Caitlyn Brown, of Ocala, snaps a cell phone picture as she poses with John Travolta. 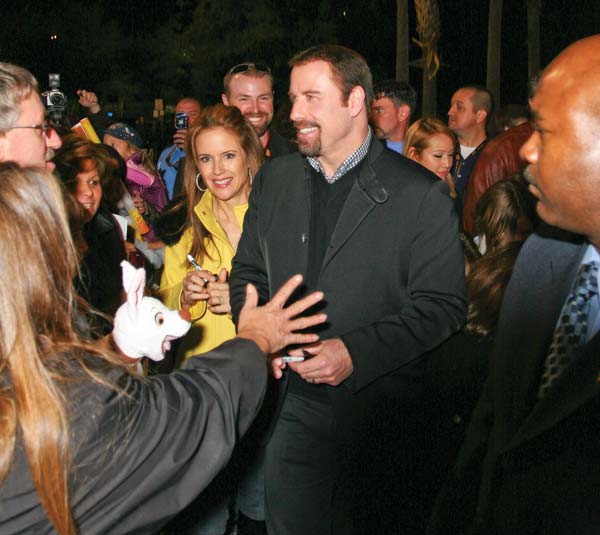 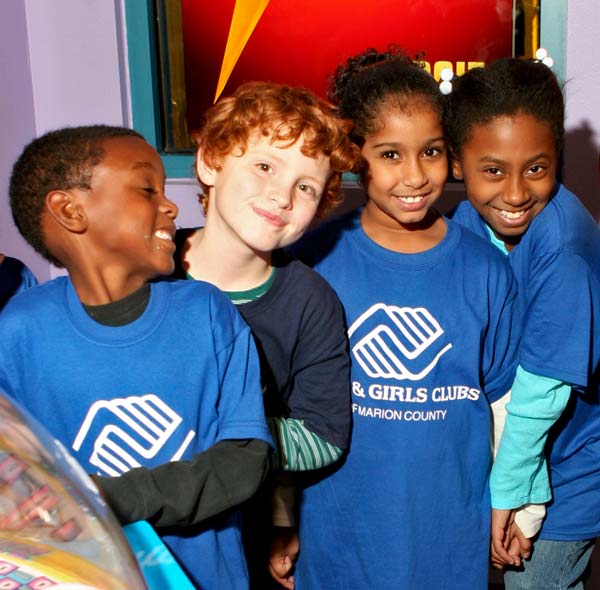 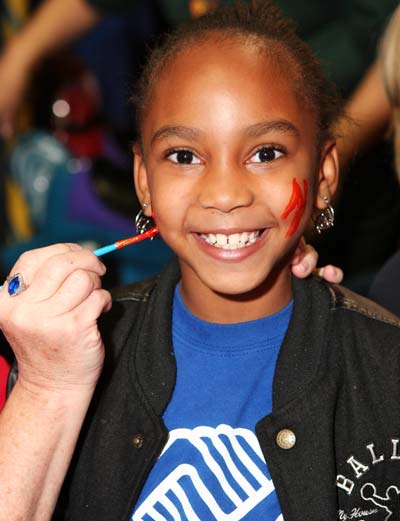 A’daijah Cohen, 8, gets her face painted with red bolts
during the party for Boys & Girls Clubs members. 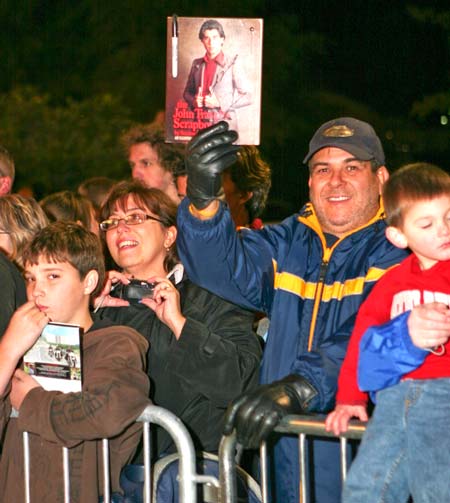 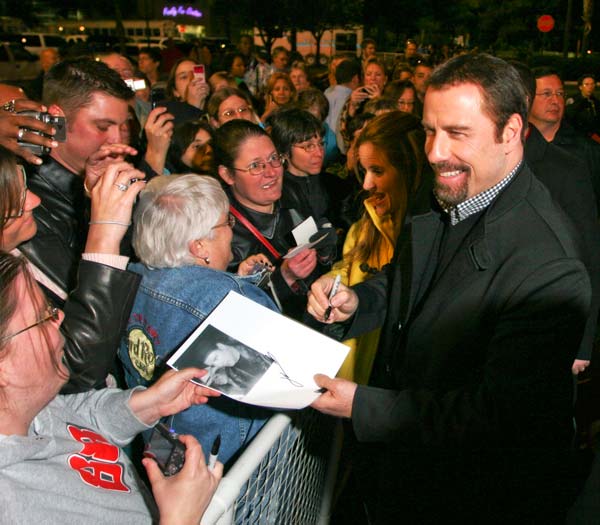