The University of Florida Gators took home another national championship—their second in three years—on January 8 after a hard-fought 24-14 victory against Oklahoma. The BCS National Championship Game, played out at Miami’s Dolphin Stadium, wasn’t without its fair share of nail-biters, from Tebow and Bradford’s two interceptions each to Percy Harvin’s ankle sprain (later revealed hairline fracture) drama. The excitement only spurred on Gator fans, though. A few even sent in their photos to Ocala Style from game day to share their Gator pride. We also sent photographer Steve Floethe to the Gator National Championship Celebration in Gainesville on January 11 to capture some of the thrill of victory at The Swamp just days after the Sooners defeat. Go Gators! 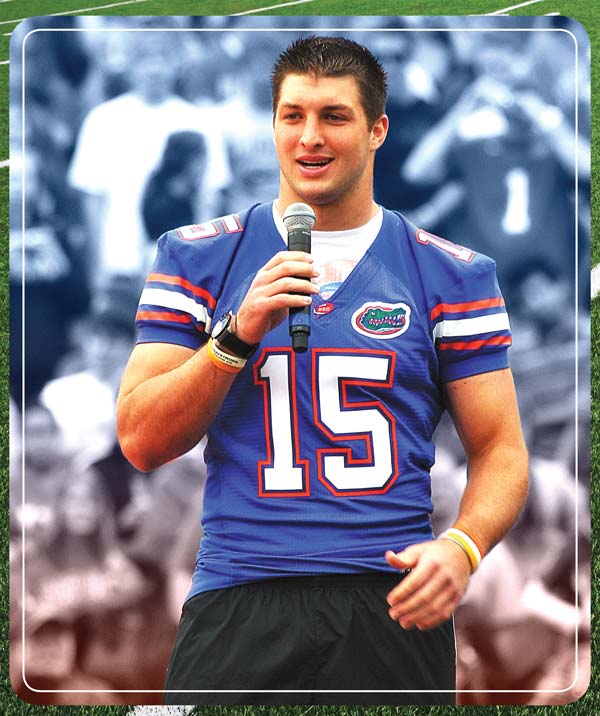 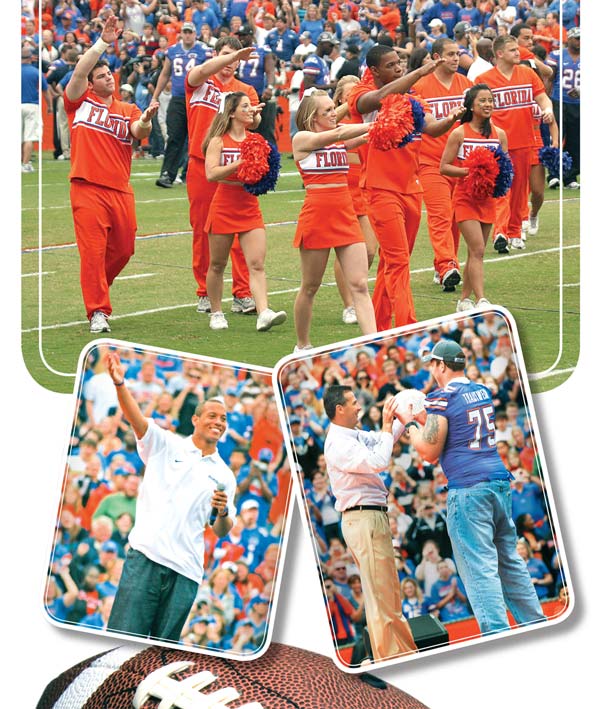 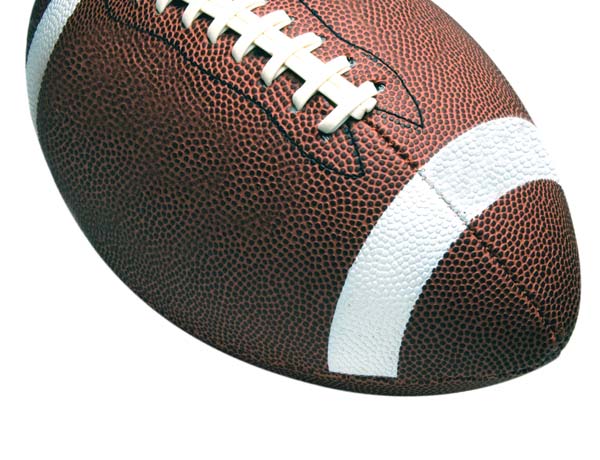 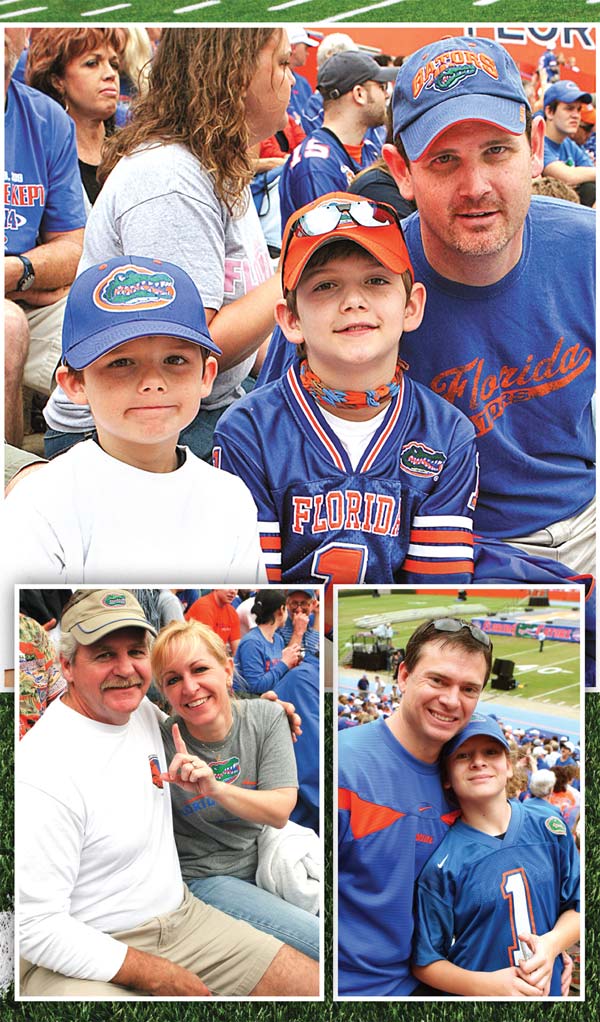 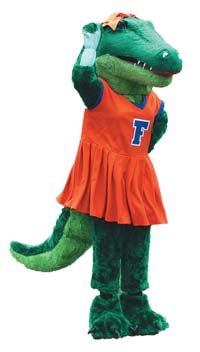 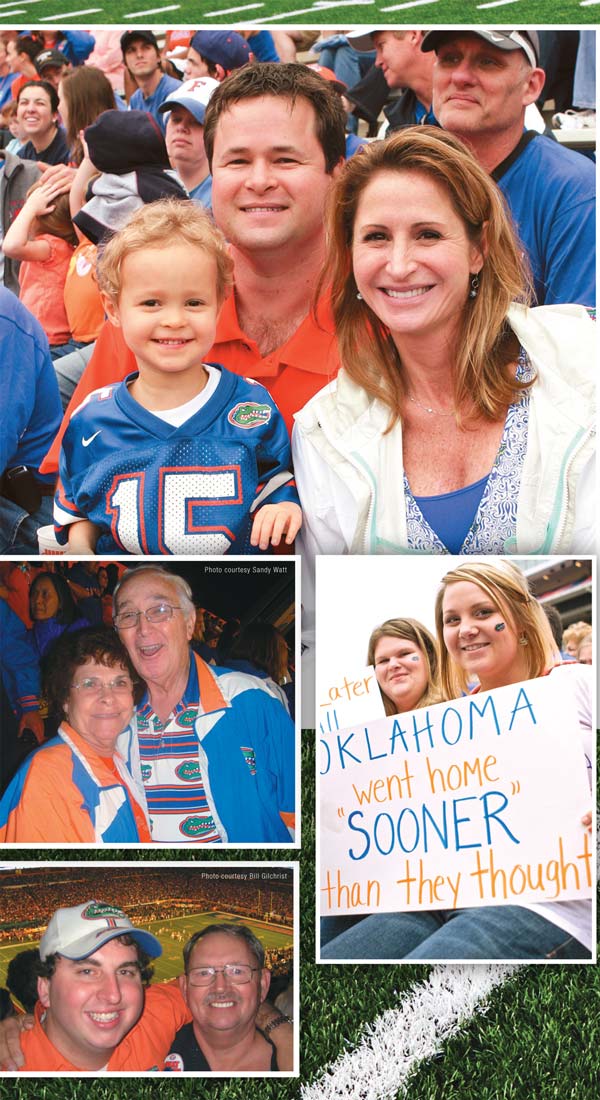 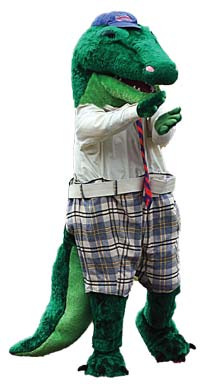 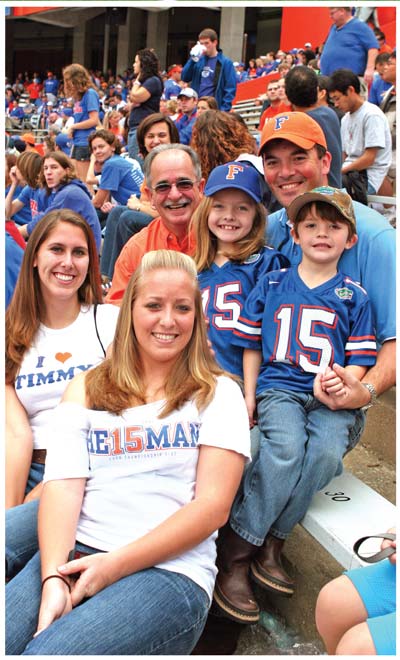