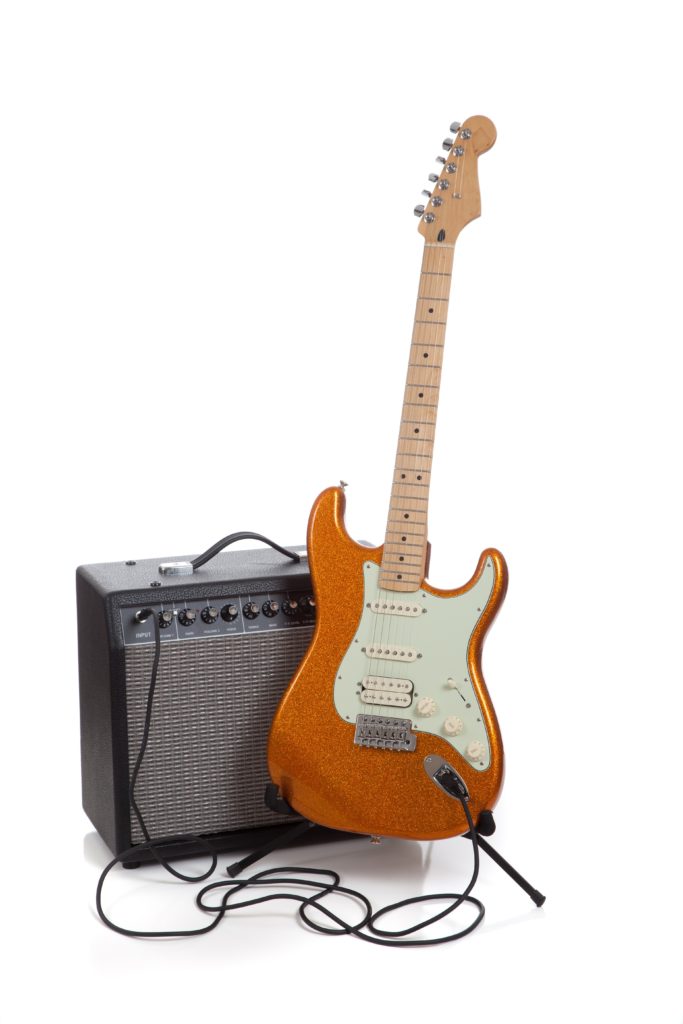 Have a favorite genre of music? You won’t have to wait long before hearing it played live somewhere in Ocala.

Although sizable music venues and small clubs alike are scattered throughout Florida, you may not realize that some of the very best and intimate venues sit right here in town. Here, truly no genre is left unheard. Check out some of the best bets to get your groove on.

The Cup is an intimate venue, but hosting bands didn’t come by happenstance. Geoff and Francis Oldberg bought the Cup O’ The Irish a couple years ago and immediately set out to bring in a diverse stable of artists to entertain. Now it offers one of the most eclectic rosters of artists in town, strumming every Tuesday through Friday night.
“They originally told me they could fit 40 people inside, and I said if that’s true, 12 will be in the kitchen,” says veteran country singer John Johnson with a laugh. “It’s a really neat place, laid back, intimate. I love playing there. It’s like a living room concert—they even have a couch!”

It’s a sturdy competition, and Pi on Broadway is one of downtown Ocala’s best music venues, with a rooftop bar and stage without peer. Live music grooves every Thursday through Saturday, often featuring house favorite the Kimber Davis Band.

Tavern on the Square

Staying true to a tavern’s original intent—a place not to brawl but to appreciate the finer things—Tavern on the Square is the tightest club in town. Take in the Tavern for all your jazz needs, be it Latin Night Fridays or jazz brunch on Sundays.