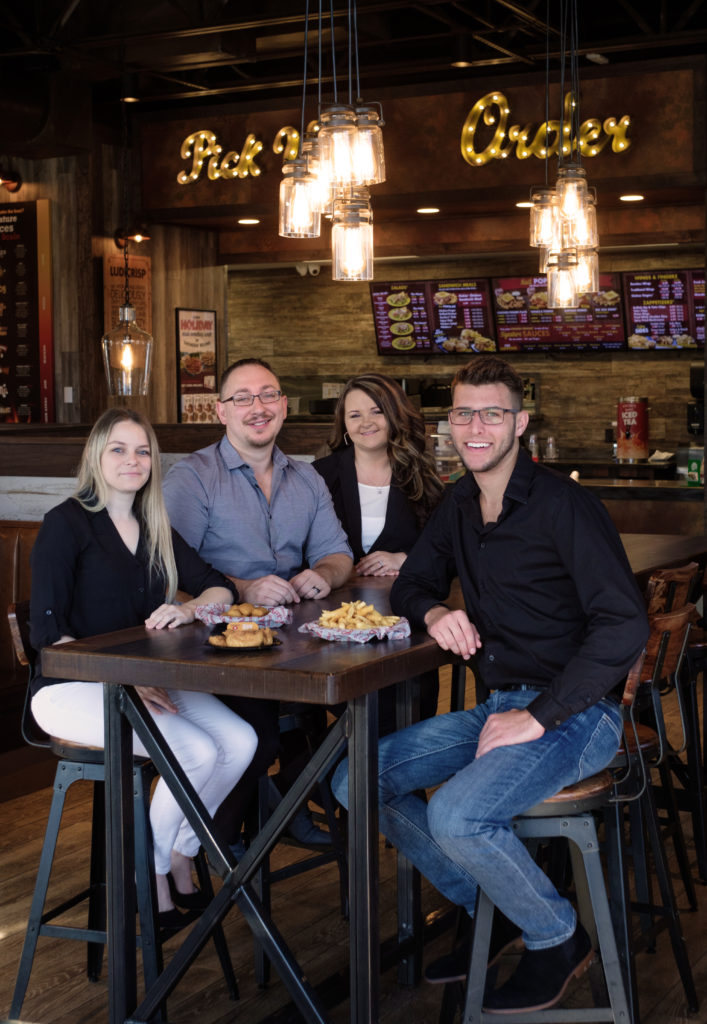 Local Zaxby’s Owner Christi Adair understands the importance of giving back to the community.

Zaxby’s has come a long way since childhood buddies Zach McLeroy and Tony Townley opened the first location in Statesboro, Georgia, in 1990. The restaurant’s overwhelming success eventually led to Zaxby’s franchises across the Southeast and beyond, with the brand currently in 17 states.

Here in Florida, franchise owner Christi Adair now has five locations in Ocala, plus another in Wildwood and one in Tampa.

“It’s amazing to be a Zaxby’s owner, because I love the brand so much,” says Christi, whose first store opened in Ocala in May 2002. Her latest opened in February 2018 on North Pine Avenue.

If you’ve never eaten at a Zaxby’s, you should know the menu boasts much more than their incredibly popular chicken fingers and wings. Take, for instance, their Zalads®, which customers rave about. 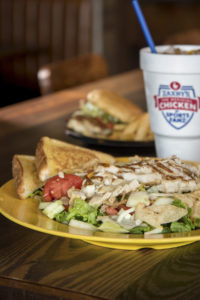 “What many people don’t know is the salads are cut fresh, in store, from fresh produce every day,” notes Erik Danetz, Director of Operations, who has worked with Christi in Ocala for 13 years and oversees all seven of her Zaxby’s locations.

Zaxby’s is great for family dining, especially if you take advantage of Kids’ Night every Tuesday. With the purchase of a single adult meal, you get up to two kid’s meals for just 99 cents each. Plus, children can get artistic on a Zaxby’s coloring page with a chance to win a free kid’s meal.

“We’re also planning some fun new activities and offerings on Kids’ Night in the near future, so stay tuned,” adds Erik.

He’s not the only person in management to have been with Christi’s stores for well over a decade. District Managers Marie Stein and Courtney Danetz and Owner’s Assistant Tylor Chaffin have all been part of the team since the mid-2000s. Such longevity is rare in the restaurant industry, and that lengthy tenure speaks volumes about Christi as an owner and Zaxby’s as a brand.

Christi believes that owning a local business opens the doors to serving area families and not just chicken fingers!

“We love getting involved in our community whenever the opportunity arises,” notes Erik. “We’ve helped build Habitat for Humanity houses for two local families, worked with Habitat for its Strawberry Festival and donated food to the volunteers at many of Habitat’s house builds. This Christmas, we’re planning on donating to several children’s charity events on behalf of Zaxby’s.”