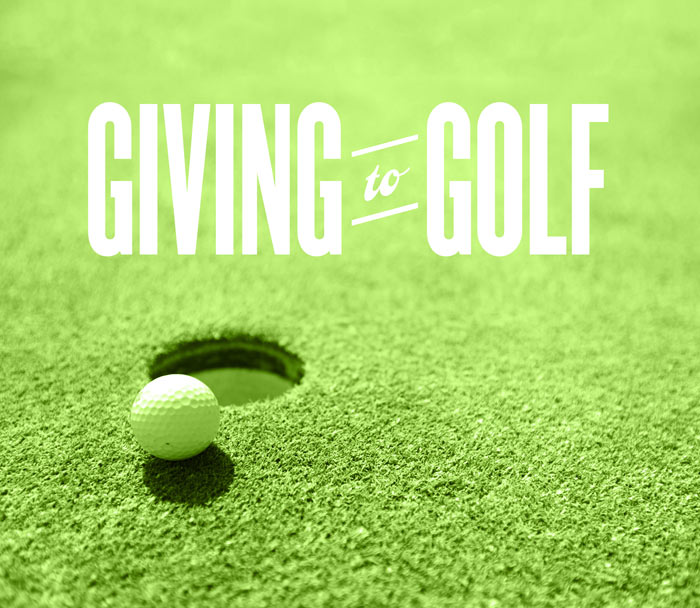 No major golf tournament could function smoothly without the efforts of a large number of volunteers. We’re talking hundreds of volunteers.

Volunteers assist the tournament in many different aspects, everything from marshaling and managing hospitality areas, to distributing supplies throughout the course. LPGA tournaments could not run without the help of their volunteers. They truly provide the backbone to each event, and without that, we could not operate,” says Kathryn Wentzell, tournament coordinator for the 2015 Coates Golf Championship coming to Golden Ocala January 26 through 31.

Volunteers were recruited through media outlets with the goal of finding 700 to 800 volunteers.

“The Coates Golf Championship had an overwhelming response,” says Wentzell. “Ocala and its surrounding communities provided the tournament with over 800 registered volunteers and 400 on the wait list.”

Volunteers are assigned a variety of tasks, including shuttling players around the tournament grounds, keeping the driving range stocked and ready for practice or assisting the Golf Channel in their television efforts.

A typical day varies depending on the committee a volunteer is assisting. They arrive on the grounds at 6:30am for the morning shift or 12:30pm for the afternoon shift. Each volunteer works anywhere from four hours to an entire day. The average volunteer puts in 16 to 20 hours during tournament week, typically in three shifts.

“Some committees require more training than others. For example, standard bearers, walking scorers and marshals all require a bit more golf knowledge and training than most,” says Wentzell, noting that training takes place the weekend prior to the tournament.

Volunteers pay a nominal fee to help cover the costs of the gift bag they receive, which includes official tournament golf shirts, a tournament jacket and more.

For some golf enthusiasts, volunteering at tournaments is a lifestyle.

“I first started volunteering so I could watch golf inside the ropes and get to play a great golf course where the pros played,” says John Konicek, one of the general chairman volunteers for the 2015 Coates Golf Championship.

“One day after visiting the Winnie Palmer Hospital for Women and Babies and the Arnold Palmer Hospital for Children, I was able to see firsthand what the doctors and nurses do for the babies and the children in those hospitals, not giving up on them where others might have. It was a very humbling and eye-opening experience as to why I volunteer,” says Konicek, who says the best part about volunteering is knowing he’s made a difference in someone’s life when it counts.

“Being a combat-wounded Vietnam veteran, I know that I might not be here today if it weren’t for people who cared and gave,” says Konicek. “This is the best way I know to give back and help people’s lives in a positive way. My volunteering goes beyond golf tournaments to help those in need.”