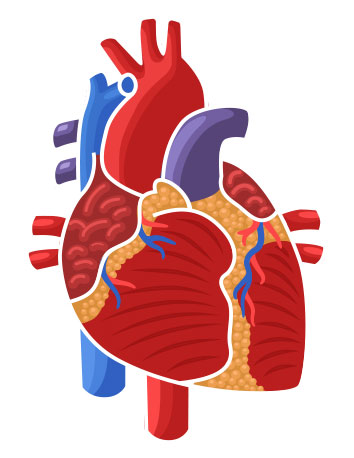 Never before in history have we Americans had as much information about our bodies. yet, nationwide, we’re perhaps the least healthy we’ve ever been.

According to America’s Health Rankings:

•8.7% of the population suffers from diabetes.

•Cardiac disease remains the leading cause of death—for both men and women.

If these trends continue, the current group of American adults can expect to live shorter, sicker lives than their parents.

The good news is… that lifestyle changes can radically affect heart health. In fact, medical experts report that four in five heart attacks are preventable. And no, it’s not because of some remarkable new medication or diet supplement.

A Swedish study followed over 20,000 men from 1997 to 2009, focusing on five health measures that can be controlled. The researchers measured the benefits of: eating a healthy diet, drinking one (or fewer) alcoholic drinks per day, exercising regularly, having a small belt size and not smoking.

Each factor incrementally lowered the risk of cardiac disease. Men who achieved all of these were a shocking 79 percent less likely to have a heart attack than those who accomplished none.

A similar analysis of U.S. women using data from the Women’s Health Initiative study looked at parameters that predicted the risk of heart failure. The follow-up study covered 11 years and looked at 1,826 cases. The results paralleled the Swedish men’s study and revealed that women who had a healthy diet, exercised regularly, maintained a good BMI (body mass index) and didn’t smoke had a 77 percent lower risk of heart failure.

The encouraging truth is that all of these contributing factors are things an individual can control in his or her life. Unfortunately, we’ve become a lazy nation. Many Americans would rather have their doctor prescribe medication than go to the effort of changing their lifestyle. 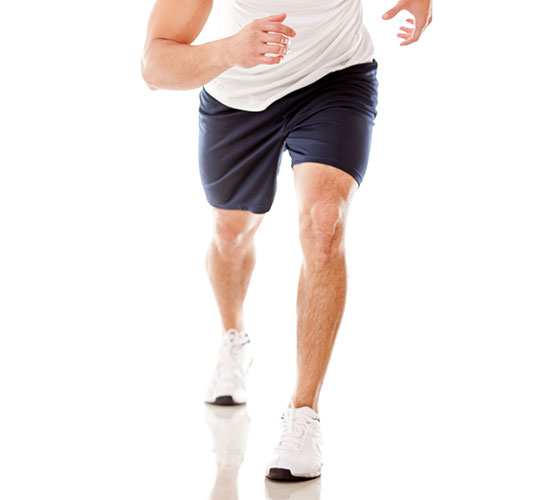 You can change your health for the better and lower your risk of heart disease. Why not get started this week?

Think of Food as Fuel

You wouldn’t put diesel into your vehicle’s gas engine and expect it to run. You can’t expect your body to function well if you fuel it with poor nutritional choices, yet many of us do this routinely.

For starters, know how many calories you should consume on a daily basis. You can easily determine this at one of many online sites, such as calculator.net. The goal is to use up at least as many calories as you take in each day.

Obviously you can get calories from all sorts of foods, but you should strive to get them from nutritious foods, using the following as a framework:

•Read nutrition labels and limit your intake of saturated fat (no more than 5 to 6 percent of total calories), trans fat and sodium (no more than 2,400 milligrams daily).

•If you drink, limit daily alcohol consumption to just one drink (women) or two drinks (men).

•“Eating a heart-healthy diet low in fat and sodium can impact the disease processes of blood pressure and cholesterol in a positive way,” remarks Dr. Stone.

Yes, we know, you’re busy and joining a gym was NOT on your list of New Year’s resolutions. That’s OK. You don’t have to work out in a fitness center to see results. The most important thing is to get moving and stay moving—no matter how you choose to do it.

To better your overall cardiovascular health, the American Heart Association (AHA) recommends at least 150 minutes per week of moderate exercise or 75 minutes per week of vigorous exercise (or a combination of both). Aim for 30 minutes a day, five days a week. (Hint: It’s beneficial even if you have to break it down into segments of 10 to 15 minutes.) To help lower blood pressure or cholesterol, get 40 minutes of aerobic exercise of moderate to vigorous intensity three to four times a week.

High blood pressure, also known as hypertension, is the most crucial treatable risk factor for stroke. When was the last time you had your blood pressure checked?

Blood pressure and cholesterol levels both have great impact on heart health, yet many people ignore them until they are elderly, and at that point, there’s usually no way to turn things around.

We tend to think of the heart’s main activity as pumping blood, but two-thirds of the cardiac cycle is actually spent in the relaxation/fill cycle, which is related to blood pressure. So, if you have a problem with this cycle, you have a high risk of heart failure, probably even higher than if the heart has problems with the pumping part of the cycle.

Blood pressure in an adult age 20 or older should normally be less than 120/80 mm Hg (less than 120 systolic and less than 80 diastolic). In which category do you fall? (See chart below.)

When it comes to cholesterol, adults should typically have their levels checked every four to six years.

Ideally, your HDL (good) cholesterol level should be high, while your LDL levels should be low. Your triglyceride number should also be low. An optimal cholesterol score is less than 180 mg/dL.

When caught early enough, blood pressure and cholesterol can often be lowered with lifestyle changes, which is why it’s important to know where you stand so you can make any necessary adjustments.

“Both exercise and diet can have a tremendous impact on improving blood pressure and cholesterol. Exercise has also been shown to [support a] modest reduction in blood pressure and have beneficial effects on glucose metabolism, as well as lower triglyceride levels and raise HDL levels,” notes Dr. Stone.

There’s no such thing as a “healthy” amount of tobacco use. According to the Centers for Disease Control and Prevention, cigarettes contain at least 250 chemical components proven harmful to human health.

To name just a few, these include formaldehyde (used to preserve human and animal remains), arsenic (used as a wood preservative), cadmium (used to make batteries) and tar. Polonium-210 is another common component of cigarettes and is actually a radioactive element. Need more disturbing stats? Studies show that a person who smokes 1 ½ packs a day gets the same amount of radiation as if they’d received over 300 X-rays in a year.

If you smoke or use tobacco, quit. Talk to your doctor about programs or medication to ease the transition to becoming a non-smoker. 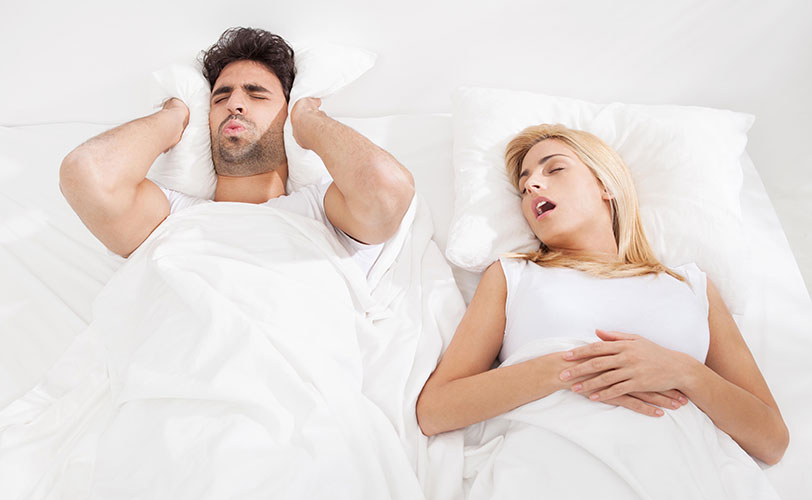 Normal snoring can aggravate your partner, but one in five adults suffers to some degree from a more serious condition in which they repeatedly stop breathing while snoring. This condition, known as sleep apnea, can be more than just annoying.

“Sleep apnea is very prevalent in patients with cardiovascular disease,” notes Dr. Stone. “Unfortunately, sleep apnea is under-diagnosed and can lead to the development of heart rhythm disturbances, such as atrial fibrillation, hypertension, pulmonary hypertension, as well as an increased risk of heart attack, stroke and death.”

When someone has sleep apnea, they actually pause while breathing, only to wake themselves as they gasp for air. This may occur just a few times an hour or as many as 30 or more times. Not only does sleep apnea interrupt sleep, preventing proper rest, but it can also lead to abnormal function of the cells lining blood vessels and affect the nervous system.

Although sleep apnea is more common in men than women, it’s certainly not a male-only problem. It’s often obesity-related, and in many cases, the problem goes away if the patient loses enough weight.

If you find yourself tired during the day, sleep apnea may be to blame. Talk to your doctor about diagnosis and treatment, which is known as “continuous positive airway pressure” (CPAP). You may need to use a CPAP device when sleeping to maintain air pressure in your breathing passages so you aren’t deprived of oxygen.

“The true prevalence of sleep apnea is unknown as most people with the disorder do not undergo a sleep study and remain undiagnosed,” says Dr. Stone. “Treatment of sleep apnea not only improves outcomes but also improves quality of life.”