Photographer Dave Miller takes an emotional journey to deliver aid from Ocalans to those hit hardest by Hurricane Dorian. 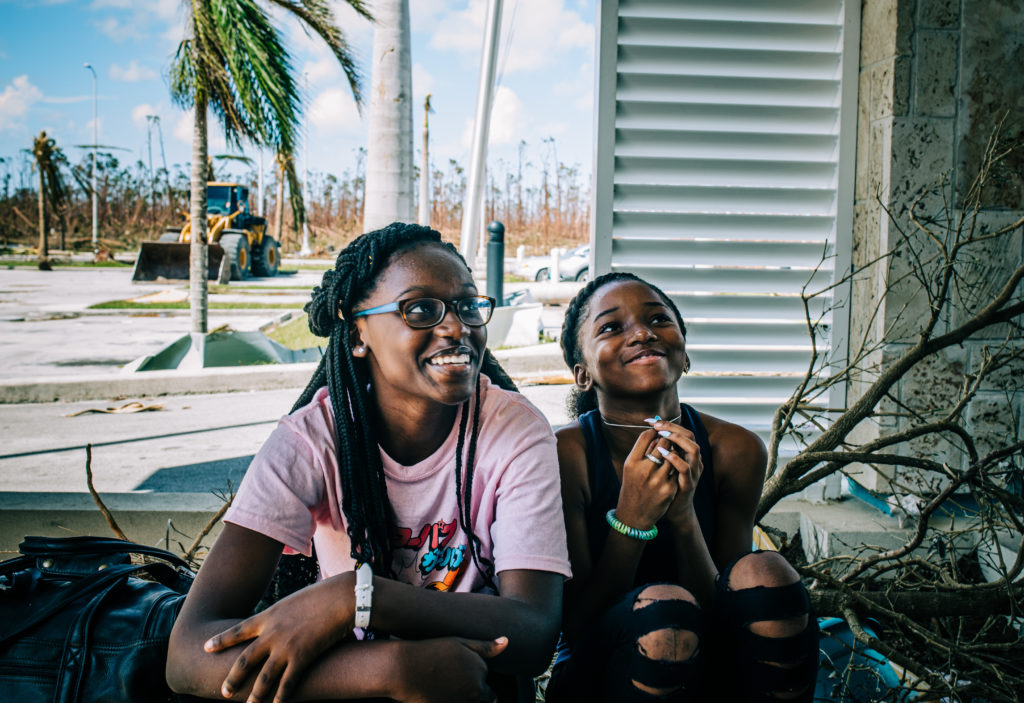 Dave Miller’s recollections of helping with relief efforts following the devastation wrought by monstrous Category 5 Hurricane Dorian on The Bahamas includes the amazing resiliency of those who lost so much.

The journey for Miller, a contributor with Ocala Style, started at the Ocala International Airport on September 6th, when Gainesville-based pilot Aaron Nance volunteered to fly lifesaving supplies organized through Steve Ewing with Crossroads Alliance & Ministries in Ocala to the Abaco Islands in The Bahamas. Ewing arranged for Miller and Don Steiner, a chaplain with the Polk County Sheriff’s Office, to accompany the supplies, which were  loaded on the plane by members of Meadowbrook Church in Ocala. 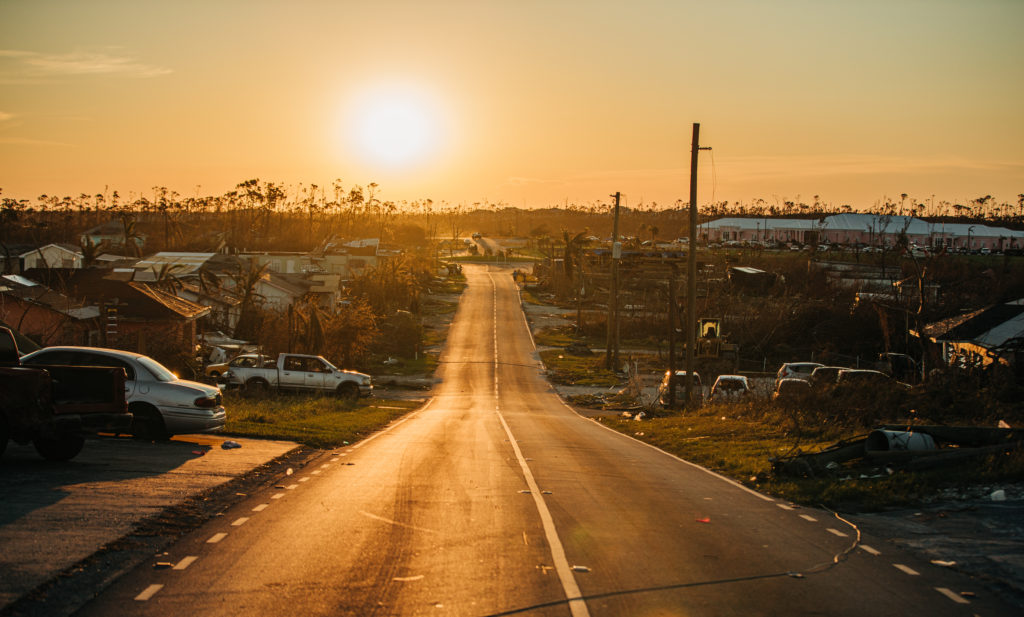 Finding a home base for the relief supplies was the first matter of business for Steiner, who was working with Ewing and Crossroads. Upon arriving in Marsh Harbour, Miller and Steiner found an intact church where they were able to stage the operation thanks to the church’s pastor (already stateside) and they quickly “loaded that church up” with supplies. But they also visited the site of a nearby church that had been used as a shelter during the hurricane—now almost completely destroyed—where eight residents lost their lives.

Among Miller’s poignant memories from the trip was visiting a school where many people had taken shelter from the destruction. He recalls one young man sitting quietly in a chair outside, contentedly reading a book, while other youngsters played nearby…“just doing what kids do.” 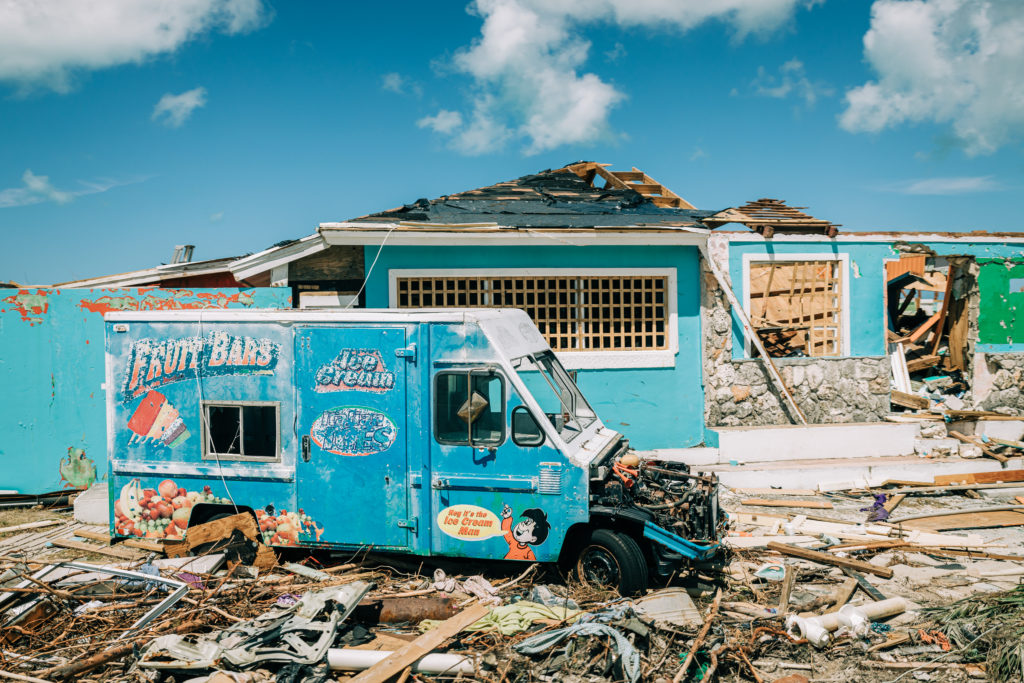 As they headed back to the church, they encountered several members of the group World Hope International and transported them back to the school, where together they accessed a locked pump house with a 12 foot by 20 foot cistern full of water. The World Hope International team quickly purified the water with solar-powered desalinization units and began to fill bags with water. They were able to fill a large yellow tank with fresh drinking water and 200 gallon-sized bags for the locals.

“While lying on a cot on the porch of the church…no lights, no electricity, with people rummaging through the supermarket across the street to try and find supplies, I thought, I’m going home to air conditioning and ice water tomorrow,” Miller says. “These people won’t have any of that for a very long time. Every shop, gas station and supermarket was totally destroyed.”

Even so, “the community was so strong, the way they bonded. It was such chaos, but it was organized chaos.”

“Ocala really stepped up,” Ewing says. While air operations ended on September 11th after more than 300 flights of direct aid from Ocala and Fort Lauderdale, delivering more than half-a-million pounds of supplies, including a “big donation of meds, such as insulin,” from AdventHealth, Crossroads Alliance & Ministries has shifted to ground and sea logistics and is still accepting donations.