“Every once in a while, a revolutionary product comes along that changes everything.” – Steve Jobs 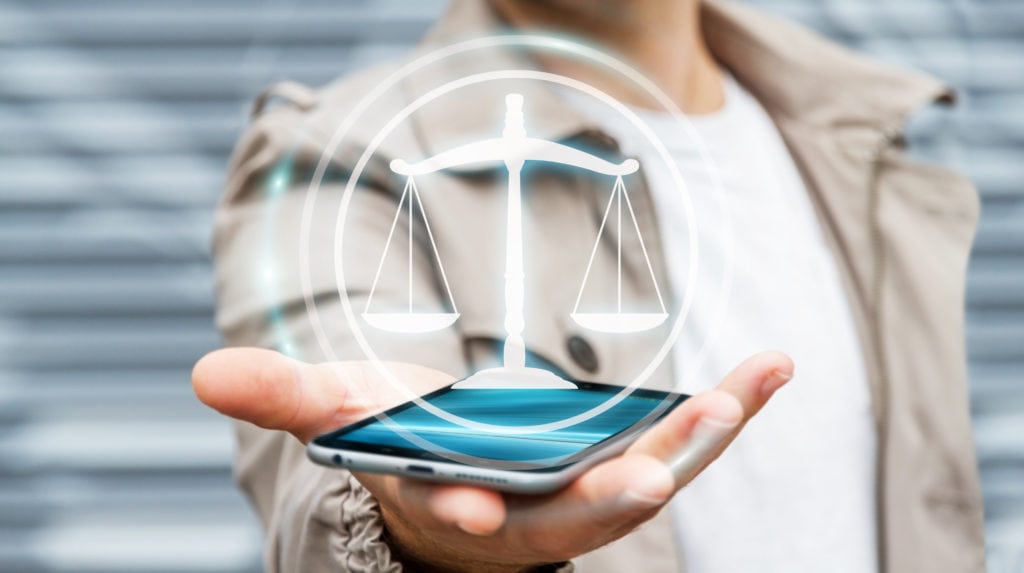 The right to a jury trial in criminal and civil cases is guaranteed by the 6th and 7th Amendments to the United States Constitution. The greatest threat to a fair jury trial isn’t the lack of citizens willing to serve as jurors but may actually be those small electronic devices—weighing less than 5 ounces—that most of us carry with us on a daily basis, the infamous smartphone.

The Florida Standard Jury Instructions for criminal cases are replete with warnings and admonitions concerning a juror’s use of electronic devices during a trial. Words, such as “electronic communication,” “Twitter,” “email,” “cell phones” and “tablets” are listed over 40 times in the jury instructions given by the judge during a criminal trial. The obvious concern is not just with a juror’s communicating with someone about the case but primarily with their conducting unauthorized research on issues presented during the trial.

In the case of Tapanes v. State, 43 So. 3d 159 (Fla. 4th DCA 2010), the appellate court overturned a defendant’s manslaughter conviction and ordered a new trial after it was discovered the jury foreperson had used his iPhone to look up the definition of the word “prudence” during a break in the jury deliberations and then shared this definition with the other jurors.

The Florida Supreme Court addressed the issue of potential juror misconduct by unauthorized use of smartphones in the case of Dubose v. State, 210 So. 3d 641 (Fla. 2017). In that case, the defendant was convicted of first degree murder and sentenced to death. After trial, one of the jurors filed an affidavit alleging some of the jurors used their phones to research the possible meaning of teardrop tattoos as they believed the defendant had a teardrop tattoo on his face.

The defendant filed a post-trial motion for a mistrial based upon juror misconduct. At the hearing on the defendant’s motion, the trial judge interviewed the juror and determined the allegations contained in her affidavit were not credible. On appeal, the Florida Supreme Court upheld the defendant’s murder conviction but ordered a new penalty phase proceeding before a new jury.

In the 226 years since the Bill of Rights was ratified, the right to a jury trial has been a vital part of the American justice system. Having jurors decide cases based solely on the evidence and law presented to them during a trial is a timeless principle upon which the right to a jury trial is founded. Allowing jurors to conduct their own internet research simply isn’t “prudent.”