Marion County Public Schools came to the rescue when Hurricane Irma projected her wrath in early September.  Because our community does not have an active Red Cross chapter, public schools serve as shelters during hazardous weather. Fourteen schools can handle 14,987 evacuees plus 400 pets. Fortunately, Irma did not require all 14 schools. Here’s a look at how Marion County Public Schools served our community during one of Mother Nature’s most severe storms. 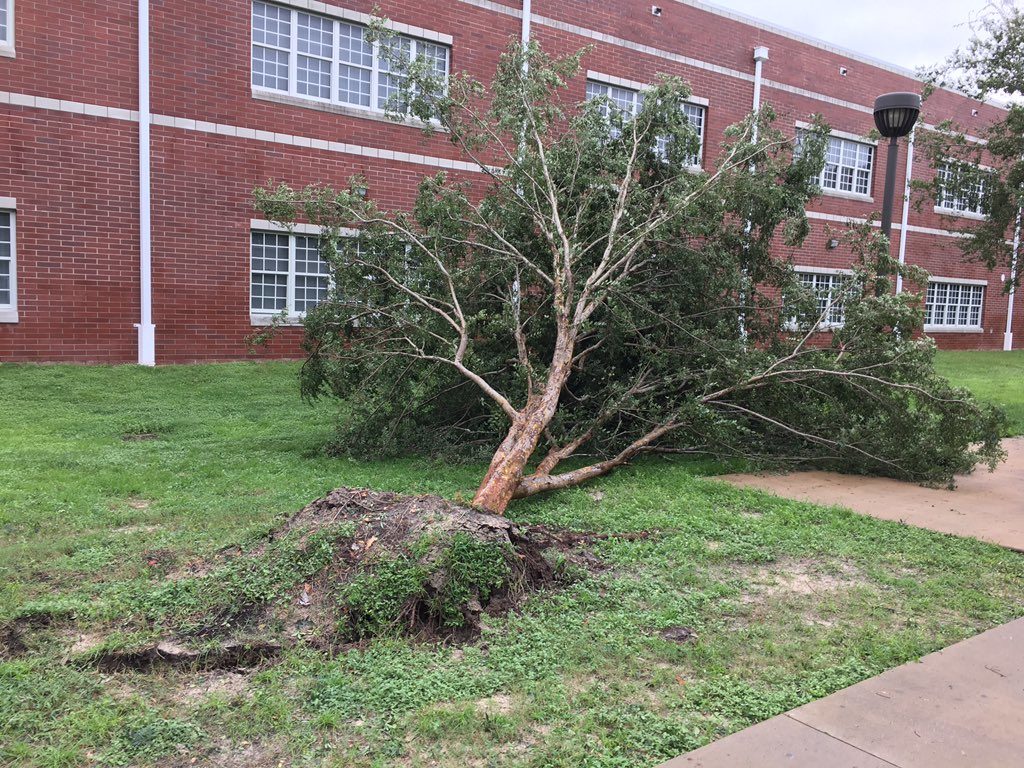