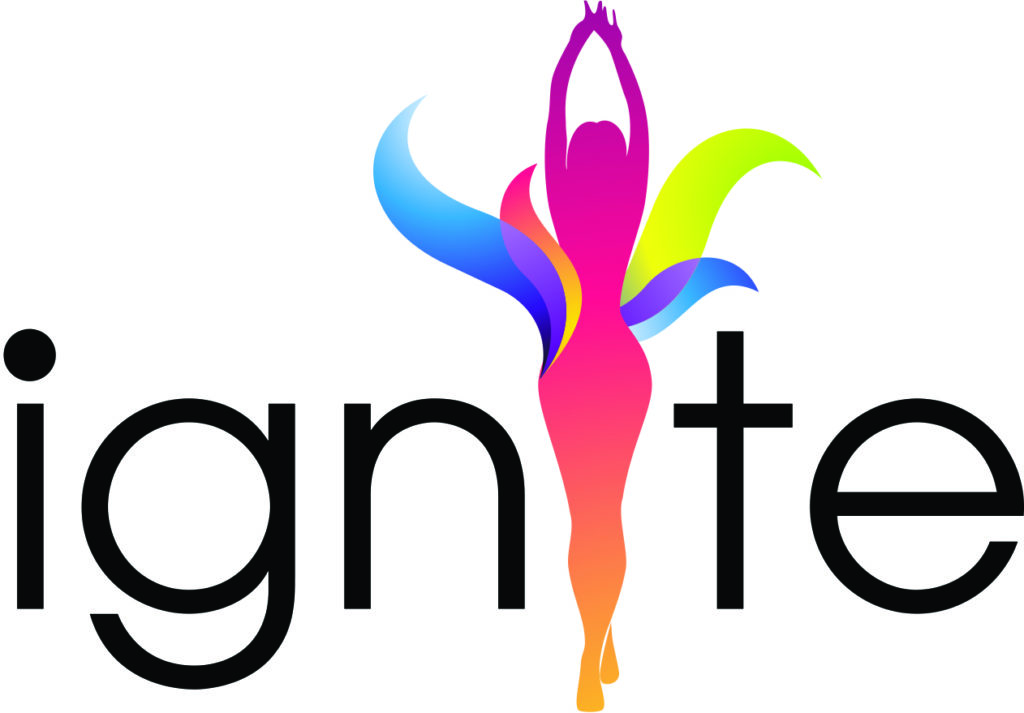 No more. She made a vow to herself if he laid a hand on her one more time, she was leaving. No more excuses. No more second (third, fourth…40th) chances.

She’d heard about the domestic violence shelter here in Ocala, and this time, finally, she was ready to leave for good. She was going. Her bag was packed and hidden in the closet, so when it happened again that night—like she knew it would—she did it. She left.

Imagine how she felt when she called the shelter and was told their safe house was full. No open beds. There’s a friend she can stay with tonight, maybe a couple nights. But after that? Suddenly, what felt like hope looks a lot like darkness.

“Right now we have 60 beds, and every month we turn away 30 to 70 women and children because the center is at capacity,” says Dr. Judy Wilson, director and co-founder of the Ocala/Marion County Domestic Violence/Sexual Assault Center, a non-profit organization.

The shelter opened in 1975 as a rape crisis center, starting as one of four other shelters in rural areas launched by Wilson and nearly a dozen volunteers.

“We got more calls on our hotline for domestic violence than rape, so we thought we needed to do something about that,” recalls Wilson, whose background is in therapy. “We started with one house as a shelter and have been in our current facility since 1979.”

The average stay at the shelter is 15 weeks, but extensions are sometimes given. The goal of case managers working with each individual is to help them get into safe housing and, if needed, find employment.

“The typical person coming to the shelter is a mother with two kids, but we’re now seeing older women whose kids are grown,” says Wilson, noting that it’s not just women who are victims of domestic violence. “We also get men calling the hotline, about 150 a year, but they mostly come for counseling and resources, rather than housing.”

For whatever reason, the last few years seem to have generated more people seeking escape from domestic violence situations. Unfortunately, not all those individuals found a place to go.

“The last two years have been tough, and we’ve had to turn people away because we were at capacity,” says Wilson, adding that’s not just the story in Ocala. “There are 42 to 43 domestic violence shelters in the state of Florida, and most of them are full most of the time.”

“That’s unacceptable; something needed to be done to help women and children escape a dangerous situation and have a place to stay,” says Jeanne Henningsen, chairwoman and a driving force behind Ignite, an event she helped create to raise funds for the Ocala/Marion County Domestic Violence/Sexual Assault Center. The event is co-chaired by Leda Perez.

The first Ignite fundraiser luncheon was held in January 2017 and raised $15,000. In attendance were professional women from the community who came together with a passion to help women in domestic violence situations.

Those funds, together with a federal/county grant and private donations, have enabled the Ocala/Marion County Domestic Violence/Sexual Assault Center to purchase the old Cloud 9 nightclub building on Pine Street.

For years, the shelter has housed the safe house and also offices for support staff, including case managers, counselors and victim advocates, many of whom have worked with Wilson for 15 years or longer. There is even an attorney whose services are free of charge to those at the shelter. The Domestic Violence/Sexual Assault Center works hand-in-hand with local law enforcement and the court system when restraining orders are needed by victims.

Once the support staff offices are relocated to the Cloud 9 location, which will be known as Guiding Hearts Domestic Violence Counseling Center, much-needed space at the safe house will open up. In fact, moving the offices out of the shelter building will allow room for up to 85 beds. The eventual goal is to be able to offer 100 beds.

Funds raised by Ignite and through local donations will assist with the renovations to make this possible, turning the old office spaces at the shelter into living quarters. A complete remodel will also be necessary of the Cloud 9 structure.

“The property is large, and our hope is that down the line, we’ll be able to expand and have even more staff support at this location,” Wilson adds.

To celebrate the purchase of the building, the CEP will hold a Ribbon Cutting event on Thursday, October 5 at 4:30. This will also be a fundraiser for the center with raffle prizes valued at over $100 each. Another important component of this event is the opportunity to educate the public on domestic abuse and what the Ocala/Marion County Domestic Violence/Sexual Assault Center has to offer.

The public is invited to attend this CEP Ribbon Cutting event and enjoy food generously provided by Woodlea Gardens Catering. Funds raised at the event will go toward the renovation projects.

Henningsen notes that the Ignite fundraiser was not a one-time occurrence.

“Our first Ignite event last January was incredibly successful, and we were so motivated by that success that we’ve decided to keep doing it,” she says. “Our next Ignite fundraiser will be held on January 25, 2018, and our goal is to raise $30,000 for the shelter.”

The invitation-only event will be held at the Klein Center at the College of Central Florida.

“By the time someone gets to the point of seeking help at the shelter, they usually have realized they need to move on from their abuser,” says Henningsen, who herself fled an abusive marriage years ago. “When I left my abusive situation, I had family to go to and also a full-time job. I had resources, but a lot of women don’t have the resources I had.

“I know how horrible it can be in an abusive situation,” says Henningsen, “and how wonderful it is when you are healed and on the other side with a healthy relationship and a great life.”

The Ocala/Marion County Domestic Violence/Sexual Assault Center and the Ignite events are all about giving more women the critical resources needed to find a way out to a safer, brighter future.

Owning Up to Reality

Sadly, domestic violence is nothing new.

“It’s happened for centuries, but one of the things that concerns me is that domestic violence has become an everyday thing,” observes Judy Wilson, CEO of the Ocala/Marion County Domestic Violence/Sexual Assault Center. “It’s on television, in magazines; it’s everywhere. It’s a common story now, and many people don’t understand that it’s very dangerous and can actually lead to murder. Women always hope love will change things, but abusers have to help themselves, and most of them don’t know how to do that.”

Wilson notes that in the last 12 months: