Although a car accident happens in a matter of seconds, the repercussions from that accident can last a lifetime. One deputy with the Lake County Sheriff’s office found that out firsthand when she was broadsided by a drunk driver who ran a red light.

“The deputy was on duty when the accident occurred and suffered obvious injuries, including fractures and lacerations,” says Greg King of the King Law Firm. “Her other, non-obvious injuries were not diagnosed until additional testing revealed them a period of time after the accident.” 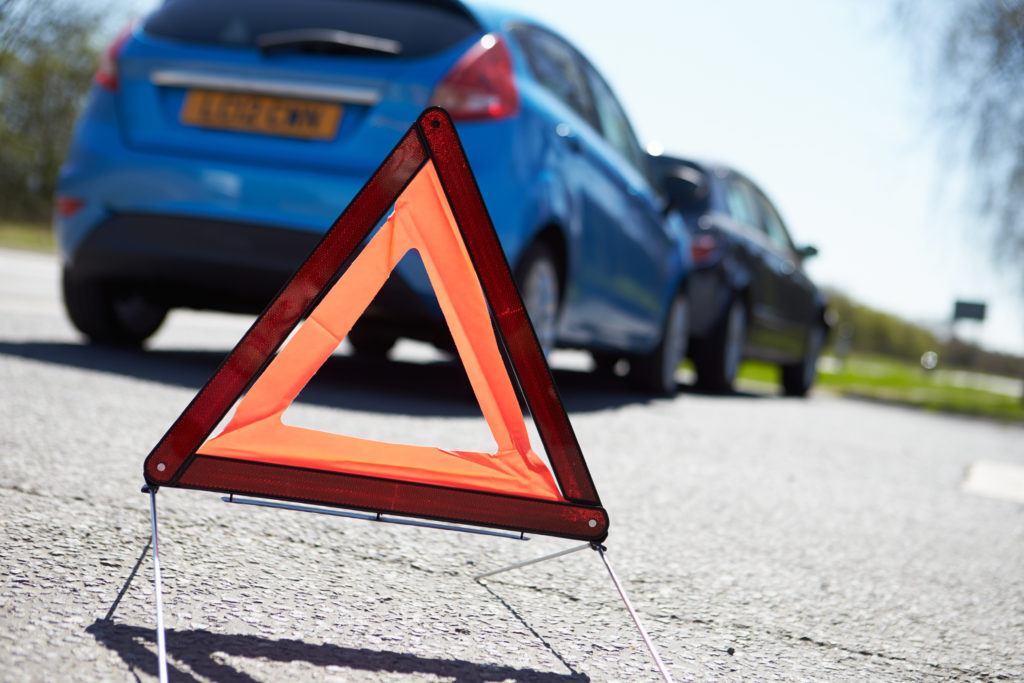 The insurance company for the convicted drunk driver, State Farm, claimed that the additional injuries listed in the report were not caused by the accident but were preexisting injuries. As legal representation for the deputy, King Law Firm gave State Farm the opportunity to pay out the $100,000 policy limit. State Farm refused and the case went to trial.

“A jury determined that all of the deputy’s injuries were caused by the accident and awarded her $840,000,” says King. The court also awarded the King Law Firm attorney’s fees. State Farm appealed, but when all was said and done, the insurance giant paid out nearly $1 million in damages, cost and fees.

Insurance companies are big business. They make money by taking in premiums and investing them, and then paying as little in claims as possible. This is why you need an attorney on your side in the event of an injury.

For Greg, it’s always been his life’s work to help the victim. He spent 12 years in law enforcement before entering law school. As a lawyer, there are two ways you can help those who have been victimized by crime or by others’ negligence: you can work for the state attorney’s office or go into personal injury law.

“My brother is the state attorney, so I wasn’t allowed to go work for him,” King laughs, “so my choice was easy.”

And it pays to have an attorney. According to a study by a major insurance company, in a typical case with a serious injury, those who were represented by an attorney received three times as much money as those who felt they could handle their case on their own.

“If a victim is only receiving one-third of what is being paid to clients with attorneys, that’s an indication that they are being cheated out of two-thirds of their claim,” says King.

Even after attorney’s fees come out of the final recovery, the victim still comes out on top.

And for those people who have been injured as the result of someone else’s negligence, whether through a car accident or slip and fall, it’s important to note that there are no attorney’s fees unless there’s a recovery in your favor.