Established in 1958, the Marion Saddle Club celebrates its 60th anniversary. 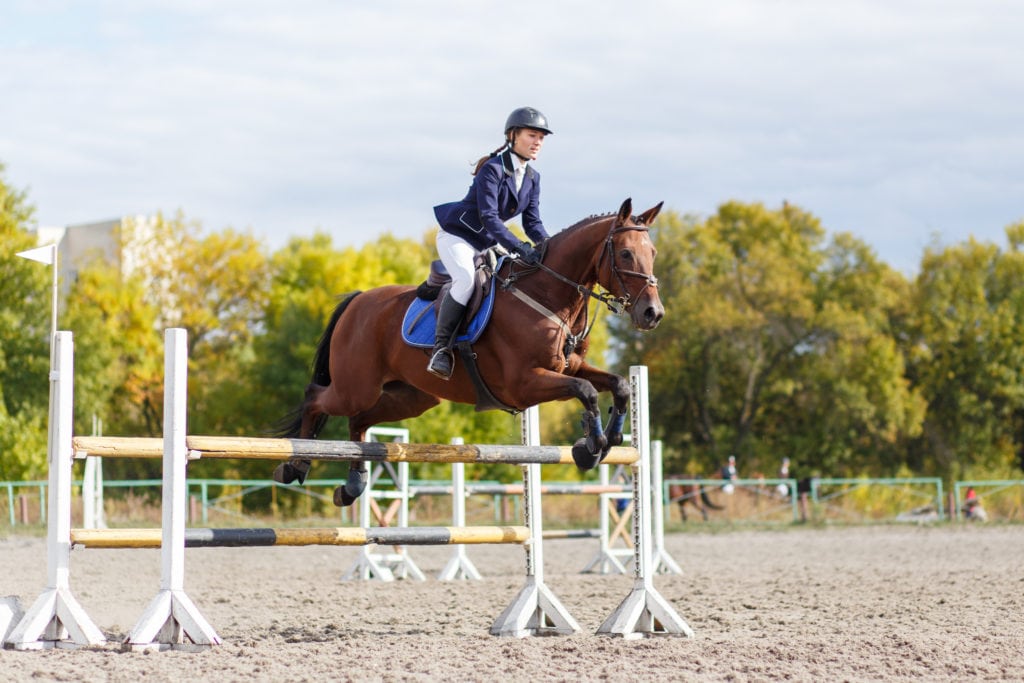 For six decades, the Marion Saddle Club has provided showing opportunities for those who might not otherwise be able to afford the experience.

“The club was established to put on affordable shows to give particularly young people the opportunity to show. I guess you could call it showing on a budget,” says Kelly Meyers, the current MSC president. “But we bring in top judges to give the riders the best experience possible. For many riders, it’s a great foundation to move on to the next level.”

The MSC, who has riders ages 4 and up, currently has 70 members. That number includes Meyers’ 13-year-old daughter, Shannon, who joined the club when she was 9. Although the club was founded with a focus on young riders, Meyers says, “We have riders of all ages and experience, including a 75-year-old woman.”

In addition to Meyers, the MSC board consists of Donna McPhillips, who serves as vice president, and Lesley Dolan, who handles all office duties.

Meyers notes, “We’re an all-volunteer board. We all do this because we were all horse-crazy kids, too, and we want to give back. And we are so grateful for the continued support of our sponsors and the community.”

Five one-day hunter/jumper shows are staged annually. Previously held at Longwood Farm South, the Florida Horse Park is now hosting the MSC Show Series. Ribbons are awarded up to sixth place in each class with riders earning points toward year-end honors given at an annual awards dinner.

“When non-horse people ask me the difference between hunter and jumper classes, this is what I tell them,” says Meyers, who designs and sets up the MSC show courses. “Hunters are all about the pretty factor; how the horse and rider look moving around the ring. I compare it to figure skating. Jumpers are like ice hockey. In taking the jumps, it’s all about speed and precision.”

With MSC having doubled in size in the last year, the board is planning to expand its functions.

“We want to bring back the two scholarships the club previously awarded. The scholarships could be applied to aiding a rider in advancing their riding career. We’re also looking to have more clinics, workshops and social events,” says Meyers. “It’s all about giving young riders great opportunities and experiences doing what they love to do. The Marion Saddle Club is a great way to do that, and we want to keep the tradition going for another 60 years.”